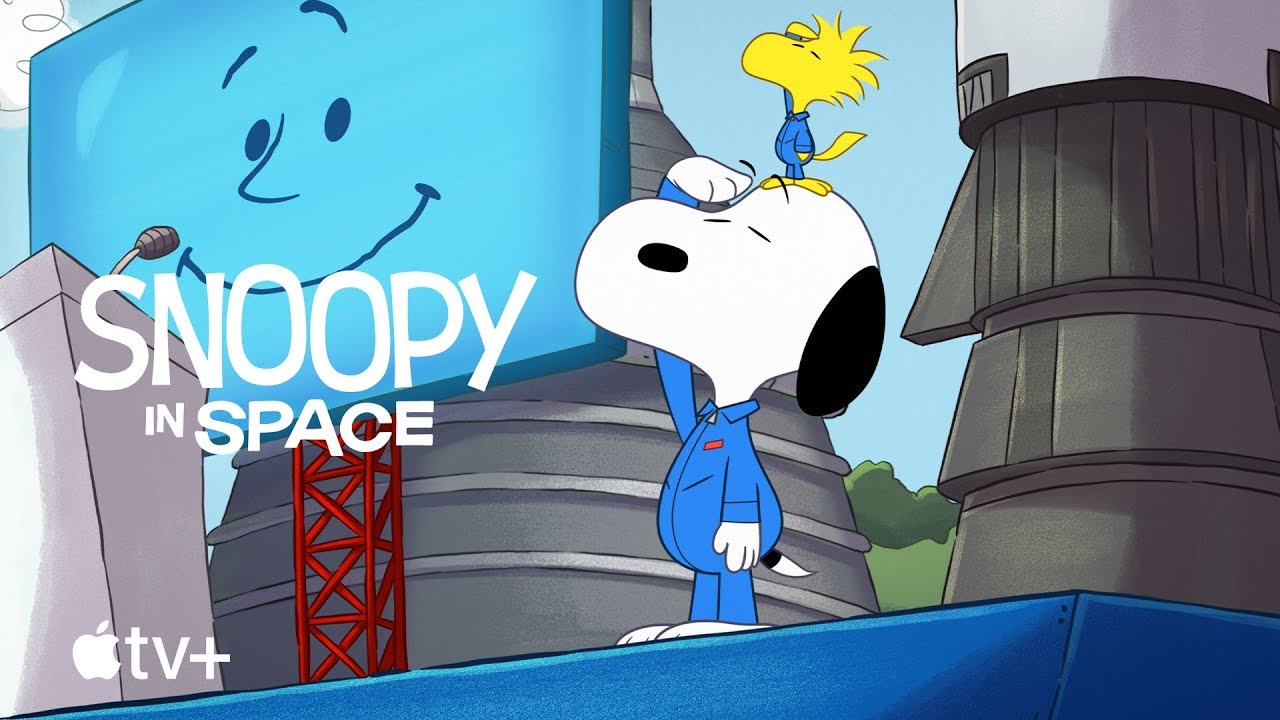 Ahead of the launch of Apple TV+ animated series Snoopy in Space, Apple has launched a new Design Lab as part of its Today at Apple sessions inspired by the show.

The new Today at Apple Design Lab is inspired by the upcoming show and is called “Draw Your Astronaut Inspired by Snoopy in Space”. For visitors of this particular Design Lab, they will get to learn the iconic illustration style for the classic Peanuts cartoon. That includes expressive facial expressions, all part of your own astronaut design.

Participants will use the Procreate app on an iPad Pro during the session.

Get ready for an exciting adventure through space. Learn how to create your own astronaut in the iconic Peanuts style using the Procreate app on iPad Pro with Apple Pencil. Draw facial expressions to show emotion and mood, customize a colorful spacesuit, and make your astronaut come alive in a share-worthy GIF. Devices will be provided. Watch Snoopy in Space, an Apple Original, on Apple TV+.

Apple TV+’s animated series, Snoopy in Space, will arrive on the fledgling streaming service on Friday, November 1. It will follow Snoopy as an aspiring astronaut, accompanied by the rest of the Peanuts gang. The adventure will include trips to the International Space Station, the Moon, and more.

Blast off with Snoopy as he fulfills his dream to become a NASA astronaut. Joined by Charlie Brown and the rest of the Peanuts gang, Snoopy takes command of the International Space Station and explores the moon and beyond.

And for good measure, a trailer.

As for the upcoming Design Lab, it will go live in select regions across the globe beginning Saturday, November 2. You can sign up for the session at Apple’s website.

Do you think you’ll participate?