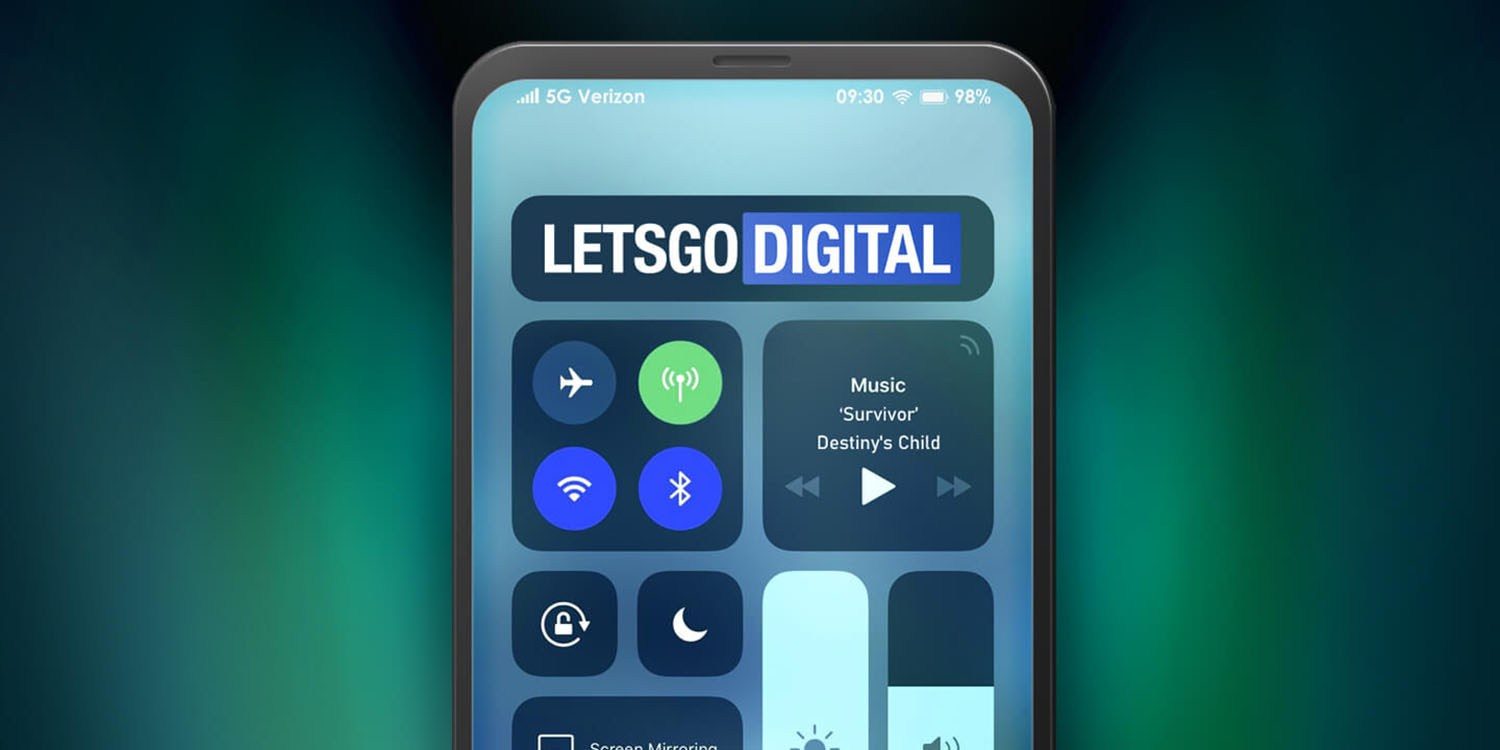 When it comes to a future with a notchless iPhone, Credit Suisse is one of the most consistent entities expecting this to be the case. And that trend continues.

Let’s Go Digital has the report this week (via 9to5Mac), which cites a presentation from Credit Suisse that depicts a notchless iPhone. The presentation suggests that this future iPhone will be Apple’s bread and butter handset, the high-end model for the year, and that it will boast an in-display fingerprint sensor, which would welcome back Touch ID to the flagship handset lineup.

What’s more, the presentation says that due to the loss of the notch, the 2020 high-end iPhone will also lack Face ID:

Halfway through this year the rumor arose that Apple will choose a completely new phone design in 2020. China Times was able to gather revealing information at MWC Shanghai about a Credit Suisse presentation. The Swiss financial services provider reported that Apple suppliers are finalizing the development of a full screen display for the iPhone 2020.

To achieve a full screen display, a TrueDepth camera will be processed under the screen. The new Apple iPhone 12 will also have an in-display fingerprint scanner. The Face ID functionality is therefore canceled […]

The under-screen camera will only be found in the top model, the Chinese publication stated.

The report also points to design patents that Apple holds, all of which point to this future result:

Apple Inc. has applied for three notable design patents in Japan, showing an iPhone without notch.

We’ve seen patents for under-display Touch ID, which could indicate Apple is indeed working towards this direction. Then again, it’s an Apple patent which could also mean that Apple is just covering legal bases and this could not lead to anything at all.

So, will this pan out? Who knows! A presentation from Credit Suisse is not the sturdiest of reports to go on here, but there’s plenty of supporting evidence at least.

Would you be willing to say goodbye to Face ID in favor of Touch ID making a comeback?