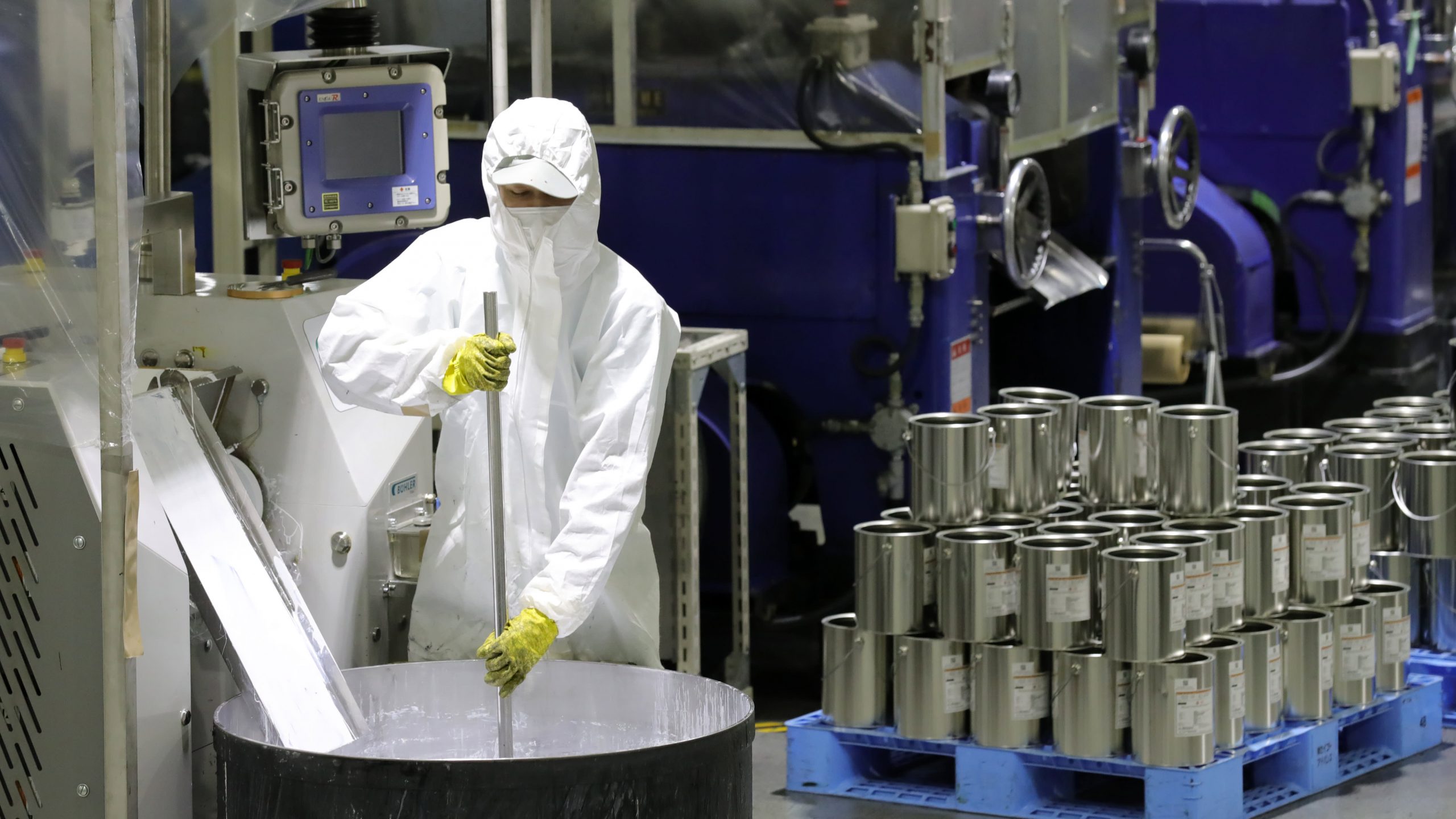 When Apple introduced the iPhone 11 and iPhone 11 Pro lineup, one of the more striking new color options was Midnight Green — available only for the Pro family of handsets.

And Apple didn’t get into details on where the colors come from, obviously, but now, months later we know why the Midnight Green hue is an option. Nikkei has the report on Monday, detailing how Apple’s CEO, Tim Cook, has confirmed that the company’s ink supplier based out of Japan, Seiko Advance, is the reason why the iPhone 11 Pro and iPhone 11 Pro max are available in Midnight Green.

The relationship between Apple and Seiko Advance started years ago:

Their collaboration began in 2011 — a watershed year for Apple. Legendary co-founder Steve Jobs retired due to his battle with cancer, and died that October. Cook, who had joined Apple in 1998 after his supply chain management at computer maker Compaq caught Jobs’ eye, became permanent CEO.

That same year, a Seiko Advance sales representative received an email from the tech giant. Apple wanted the company and other ink makers to send representatives to the U.S. to explain their products.

Cook has high praise for the supply partner, saying the company’s “craftsmanship and attention to detail” is the reason why they’ve been able to produce such striking colors for the iPhone lineup. Apple’s partnership has led Seiko Advance to see 40 percent of its sales come from Apple.

The Midnight Green color is pretty striking, especially in person. Did you pick up an iPhone with the color scheme, or did you opt for another hue?