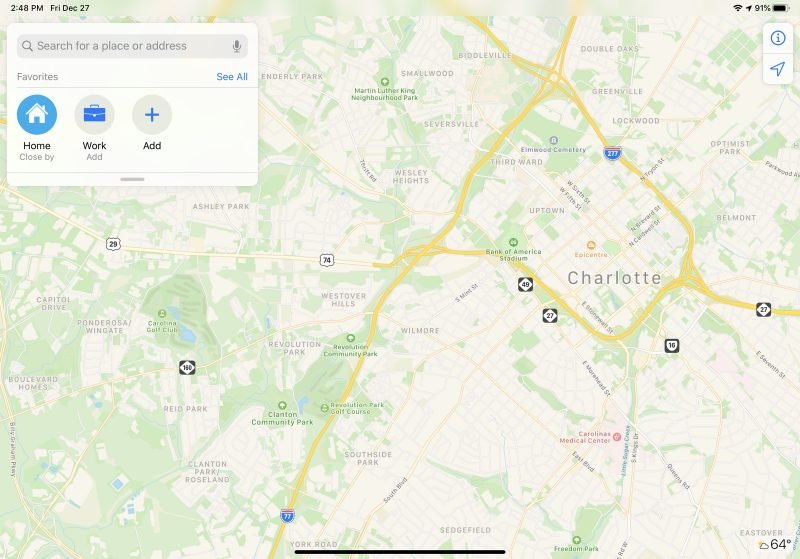 Apple continues to improve its Apple Maps service, with the company completing its rollout of the enhanced data in the United States.

According to a report from MacRumors, Apple started testing its enhanced Apple Maps data in the Central and Southeast regions of the United States — and in Alaska — earlier this month. Now, just before December 2019 wraps up, Apple has rolled out the new data to the public in those areas of the U.S. The same is true for Alaska residents who use Apple Maps as well.

The Midwestern and Western U.S. regions were updated in the middle of November.

So the wait is over! It has taken plenty of time to get here. Apple Maps’ enhanced data started rolling out with the public launch of iOS 12, and Apple has always planned to have the improved experience out in the wild for all users in the United States before the end of the year.

If you live in an area with the expanded data for Apple Maps, are you liking the changes so far? Let us know in the comments