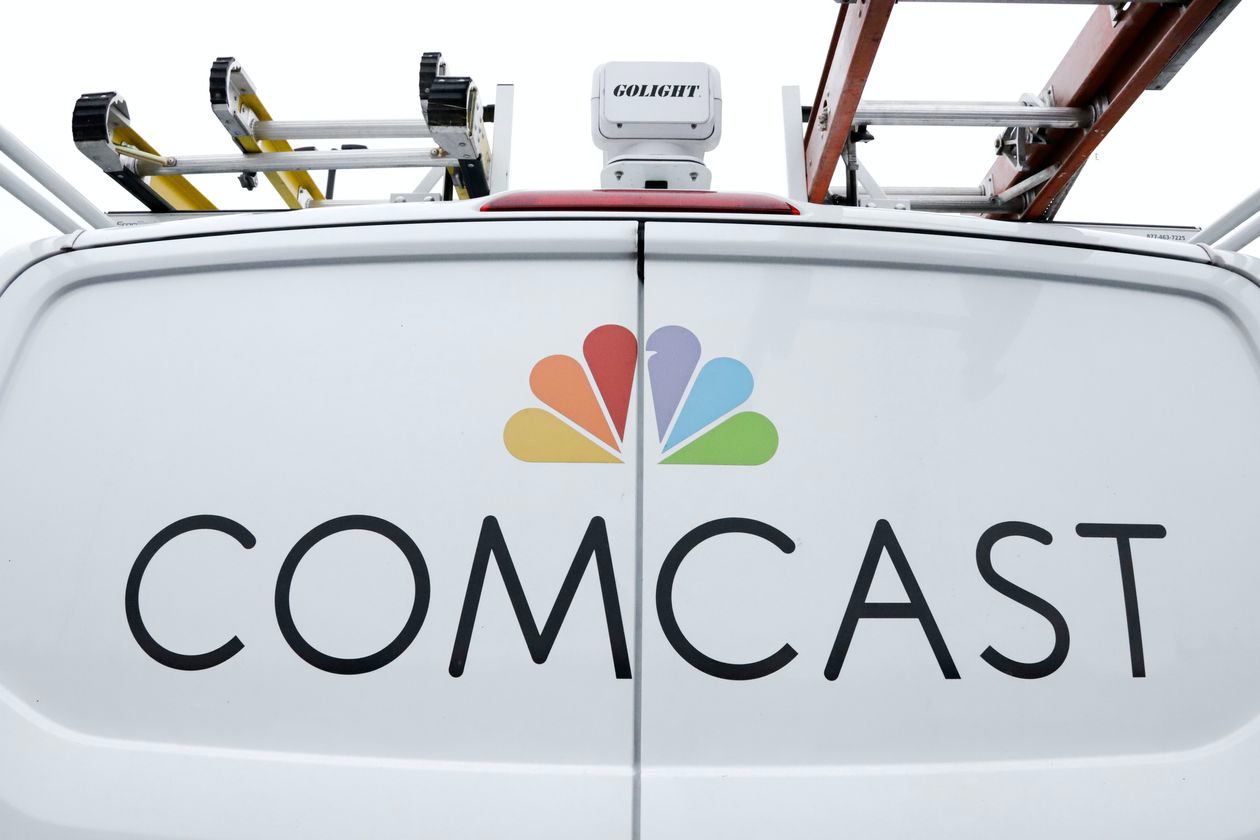 There are a lot of streaming services out there. Some of them offer a ton of content for a subscription cost, while others have a healthy library that they offer with no up-front cost thanks to ads. NBCUniversal has one of those latter services on the way called Peacock, and now a subsequent purchase may help with the backend.

According to a report from The Wall Street Journal, Comcast is currently in “advanced talks” with a company called Xumo. If that doesn’t sound familiar, it’s a video streaming service that offers a variety of advertisements which allows the company to avoid charging a monthly fee for access. These talks, while in advanced stages, are still not on solid ground, and the report indicates that they could fall apart at any time, so nothing is set in stone just yet.

Comcast Corp. is in advanced talks to acquire video-streaming company Xumo LLC, according to people familiar with the matter, as the cable giant prepares to launch its own streaming service.

Talks between the two companies are exclusive, and it is possible that negotiations could break down, some of the people said. Financial terms of the prospective deal couldn’t be learned.

Xumo is available across a range of internet-connected smart TVs, and the company behind the streaming platform was founded in 2011. So it’s certainly not a stranger to the “streaming wars”.

With that in mind, all of this could be just to help NBCUniversal’s upcoming Peacock streaming service, which was announced earlier this year. We know that the upcoming service will play host to original content, but it will also feature episodes from the ridiculously popular The Office, along with other shows.

Peacock is set to launch in April of 2020. The acquisition of Xumo could help with the technology to get the streaming service out into the world. It could also bring “business support” for Comcast as well.

All this to say that we have another streaming service to look forward to in the near future. Are you excited about the upcoming launch of Peacock, which is also said to be ad-supported and free?