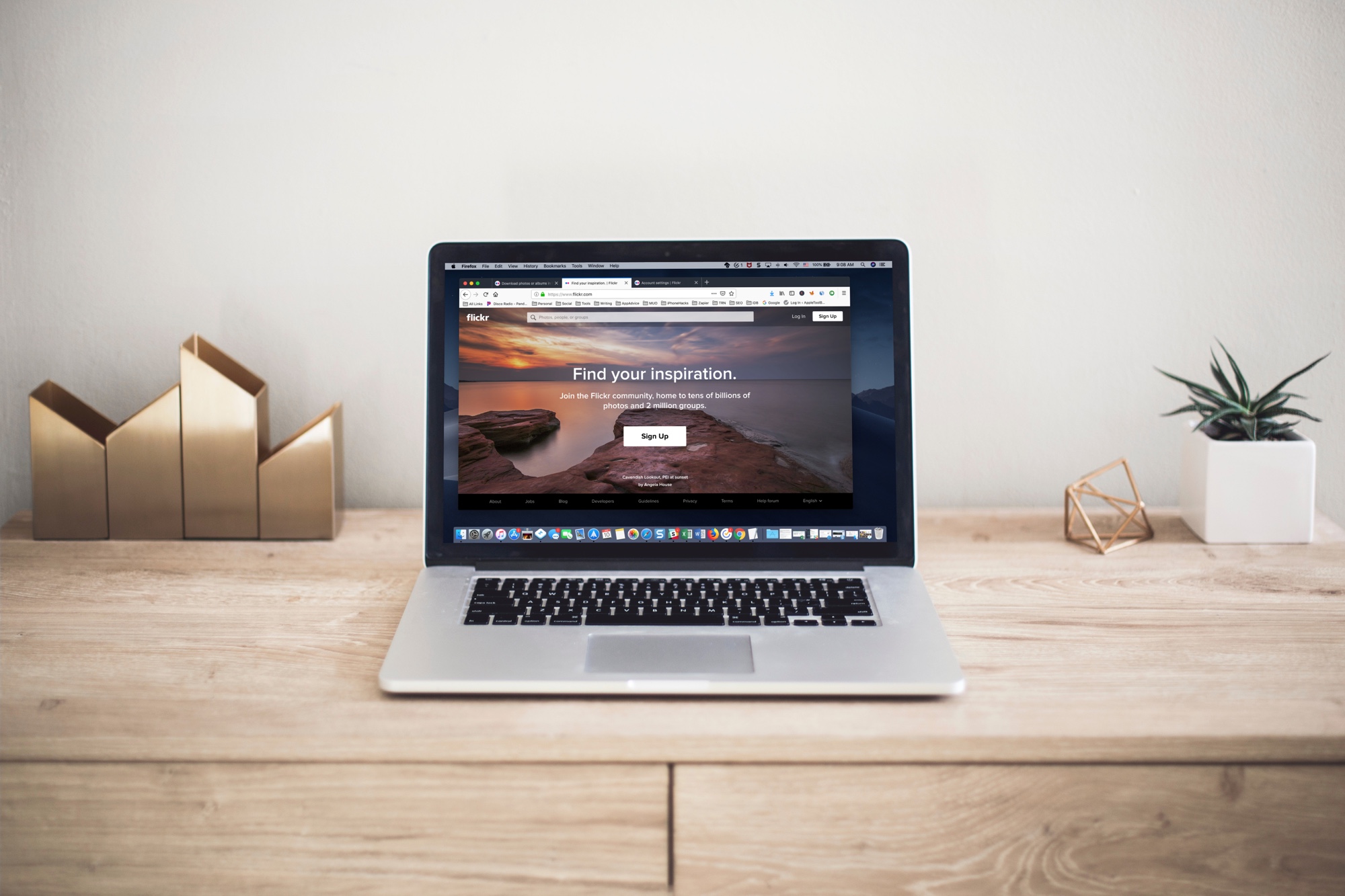 An unusual email missive from SmugMug and Flickr CEO Don MacAskill is raising eyebrows, because MacAskill is asking image hosting service Flickr’s Pro subscribers to get the word out about a new discount program, and MacAskill says the future of the service may depend on it.

Flickr has had an interesting history. The image hosting service began in 2004 and immediately developed a strong following among professional photographers and hobbyist photographers for its streamlined, photo-centric interface and fair hosting fees. The company changed hands several times over the years, eventually becoming part of Yahoo’s product portfolio. Verizon acquired Yahoo, then SmugMug bought Flickr from Verizon two years ago.

Since then SmugMug has made some key changes to Flickr. The company ended Flickr’s free 1 TB storage plan after the acquisition, citing it as unviable for a company that wasn’t selling user data to advertisers – the business model employed by Yahoo. SmugMug also migrated Flickr’s data away from Yahoo’s servers to Amazon Web Services.

For the past couple of years SmugMug has focused on improving Flickr efficiencies and performance, according to MacAskill. Flickr’s faster and losing less money than it was, but it’s still losing, MacAskill said.

Flickr still needs your help. It’s still losing money. You, and hundreds of thousands of loyal Flickr members stepped up and joined Flickr Pro, for which we are eternally grateful. It’s losing a lot less money than it was. But it’s not yet making enough.

What do you think of MacAskill’s plea for more subscribers? Is it a desperate move, or is it refreshingly honest? Sound off in the comments.