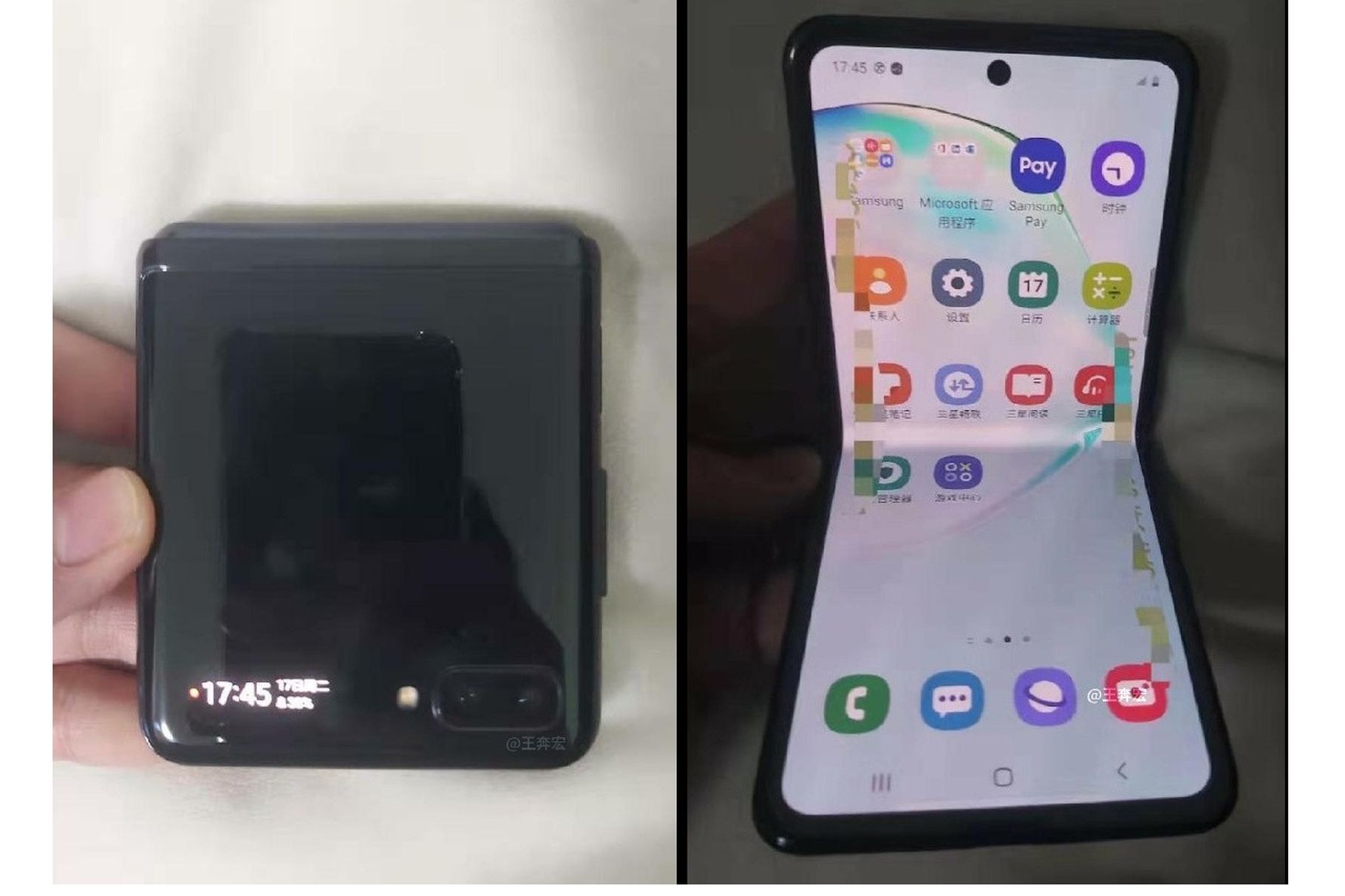 Samsung has had its sights set on a foldable phone for years, and this year it finally launched its first consumer-ready device. But the company isn’t stopping there.

Back in October, Samsung teased a concept for a foldable flip phone, revealing a style that’s certainly quite different than its first Galaxy Fold handset. Samsung wouldn’t commit to an actual launch date for that style of foldable phone. But now we may have a glimpse of the handset out there in the wild.

At least, that’s what these images are purported to be. The images were shared on the Chinese social media site Weibo recently (via Ice Universe and The Verge), and are reportedly Samsung’s new Galaxy Fold handset featuring a clamshell design. It’s impossible to ignore the similarities to the recently announced Motorola RAZR, featuring that flip phone design made possible thanks to the foldable display.

It’s worth noting here that it’s possible that this isn’t an actual handset. This could just be a prototype, or a concept, and not a working handset. In fact, it could be an elaborate fake. It does look similar to what Samsung teased earlier this year, but that doesn’t necessarily confirm anything one way or another. 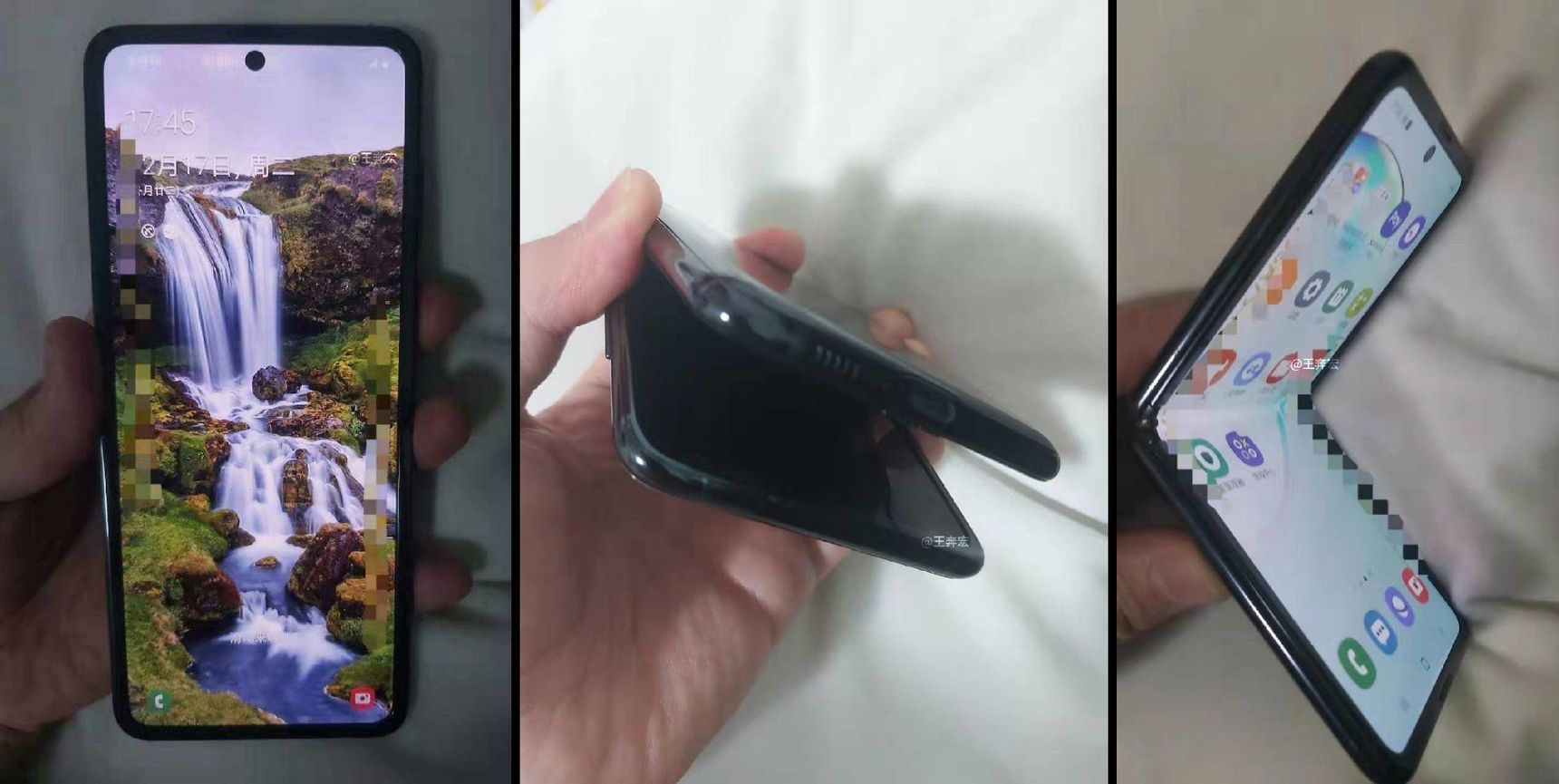 One of the more interesting elements is the fact this device only has two rear cameras. It’s been said in the past that Samsung will include the 108-megapixel camera in this foldable device (the second of its Galaxy Fold lineup), similar to what the company is planning on including in the upcoming Galaxy S11.

But the most interesting part might be the price. Earlier this year it was reported that Samsung may be ready to drop the price of its next foldable phone in comparison to the first in a big way, getting the price down to around $850. That would be significantly cheaper than the first Galaxy Fold that costs $1,980. And it would be even cheaper than the iPhone 11 Pro.

So, what do you think of this design? Would you be interested in this?