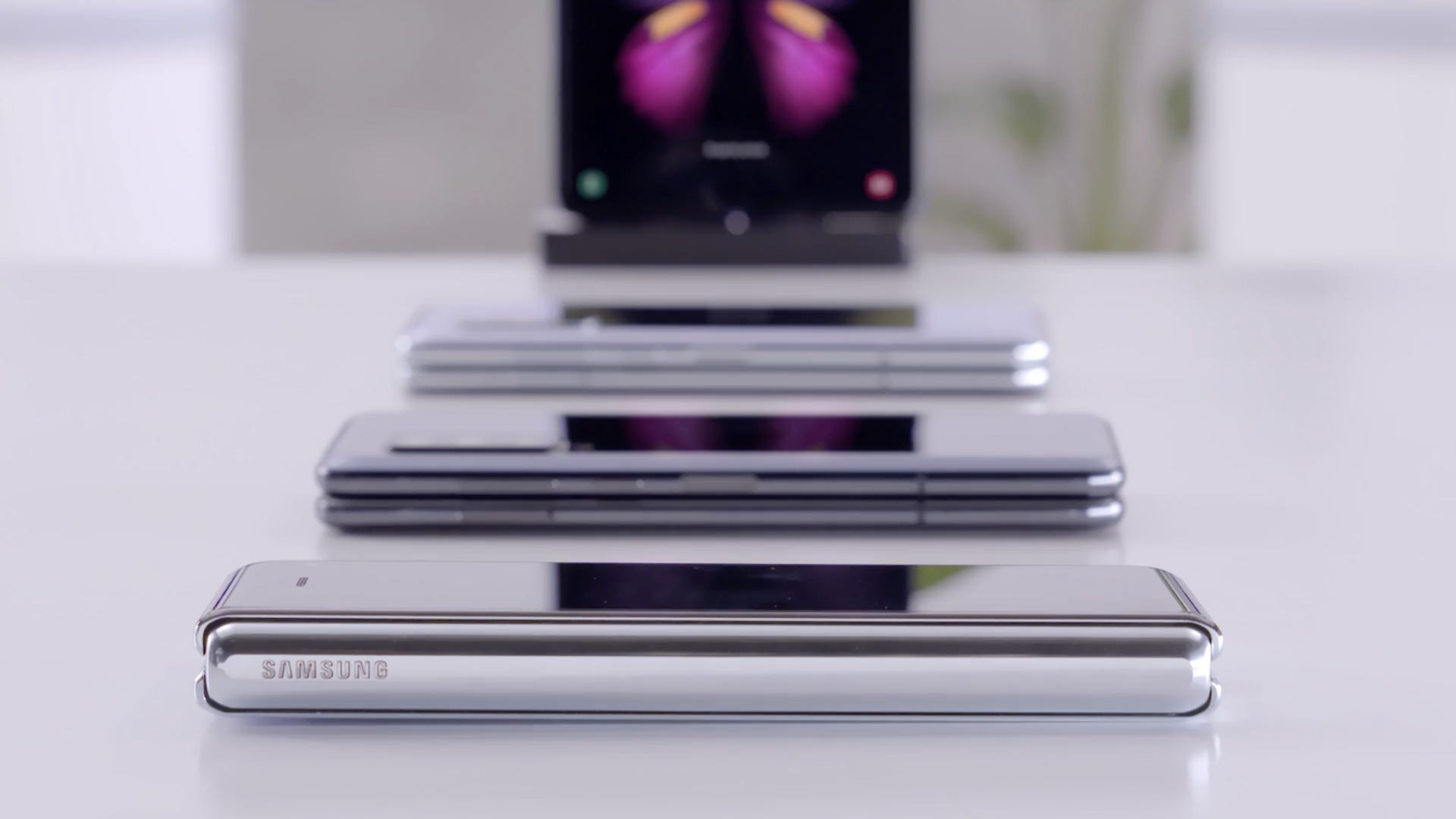 Samsung is reportedly going to price its next foldable smartphone that should feature a clamshell design a lot cheaper, at less than half the price of its $2,000 Galaxy Fold and also lower than Apple’s iPhone 11 Pro, which starts at $999.

According to The Times of India, which today relayed a recent report by The Korea Herald newspaper, Samsung is working on a brand new foldable smartphone rocking a clamshell design that may be priced at around 1 million won, which works out to about $845.

The device is expected to launch sometime in 2020.

Samsung earlier this year launched a half-baked foldable smartphone, the ill-fated Galaxy Fold, but unfavorable early reviews prompting the company to pull the device and get back to the drawing board. It released an improved version of the Fold months later, but that phone is still plagued with certain reliability and design issues. Rival Huawei also released its first foldable phone this year, the Mate X, while LG’s first foldable device is reportedly in the works, too.

Aside from a clamshell foldable phone, Samsung is reportedly working on a cheaper variant of the Galaxy Fold that should be available in more countries than the current Galaxy Fold.

There’s no denying that a foldable phone at just $845 wouldn’t just be more affordable than the current crop of foldable phones that start at $2,000, but would also help popularize the category just as the Note line has helped mainstream large-screened phones.

But the real question, I think, is who’s going to be first to engineer the first successful foldable smartphone without any major hardware or software issues?