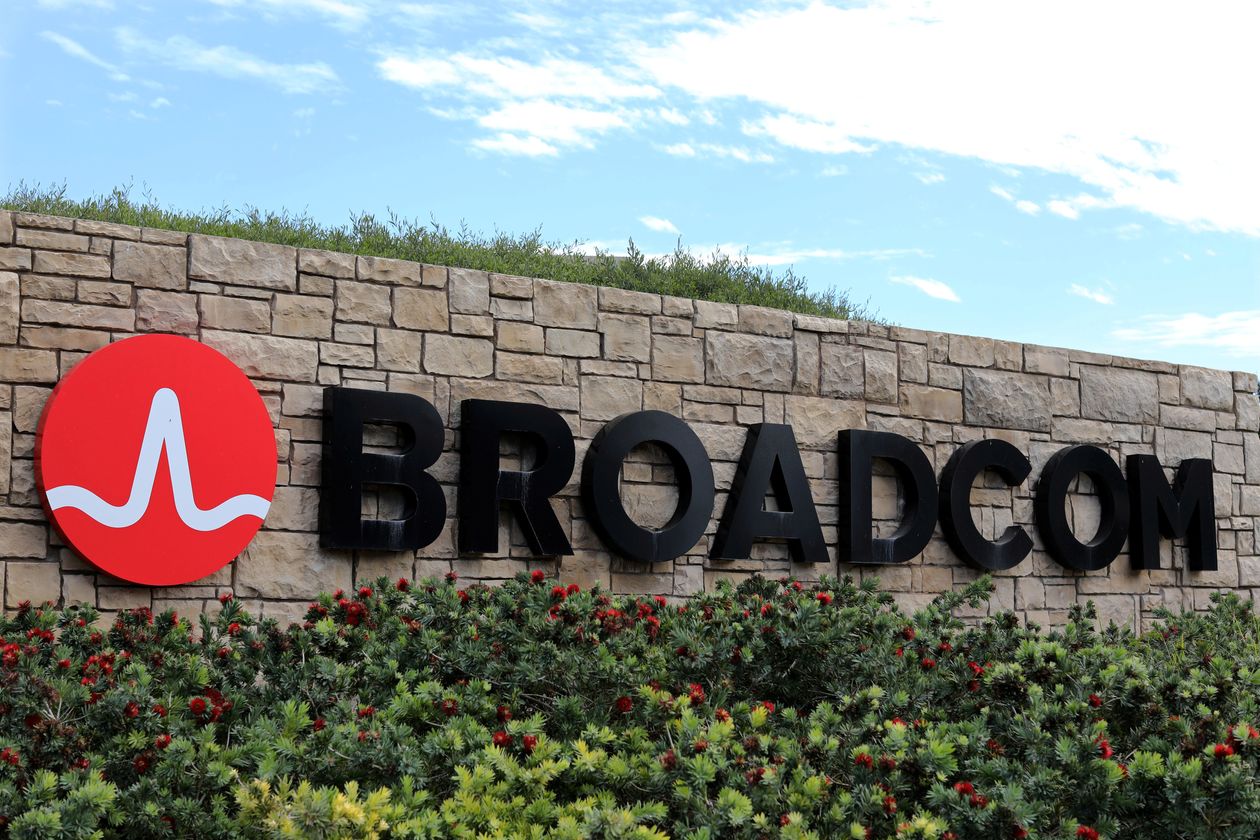 Apple has goals that relate to modems and networking, and a potential big purchase on the horizon could help with that.

According to The Wall Street Journal, Broadcom is currently looking to sell its RF wireless chip business in the very near future. The company is reportedly working with Credit Suisse to shell off the radio-frequency segment of its business. The report states that Broadcom says this unit brought in $2.2 billion in revenue in fiscal 2019.

That could mean the RF wireless chip business is worth around $10 billion. Whether or not Broadcom will actually get that much remains to be seen, and there is no word on when any kind of deal might be closed. At the time of publication the deal is in the “early stages”, so there is still a lot of room for things to change.

Apple is not named specifically as a potential buyer in the report. However, Apple does account for a lot of Broadcom’s business, racking up 25% of Broadcom’s net revenue in 2018. As such, it seems plausible that Apple would be considered an option.

Other units in the wireless business include two that also supply smartphone makers—mainly Apple Inc., which accounted for roughly 25% of Broadcom’s net revenue in the 2018 fiscal year. One makes combo chips that enable Wi-Fi, Bluetooth and GPS and brought in $2.2 billion in revenue in fiscal 2019. Another makes custom mixed-signal products that enable touch-screen technology and wireless charging and had $1.1 billion in revenue, though Mr. Tan noted that figure is expected to drop to $500 million in fiscal year 2020. There is also a smaller segment classified as noncore that is focused on industrial products.

Indeed, analyst Ben Bajarin of Creative Strategies said as much on Twitter:

Broadcom looking to sell its RF unit. Apple has already been looking to do its own RF, so agree they are a likely candidate to purchase. https://t.co/WvCYqMCRYB

It does seem possible. Apple is working towards a future that sees its own in-house modem business. Apple recently acquired a majority of Intel’s smartphone modem business this year, and we could see the first iPhone with a proprietary 5G modem as early as 2022.

The inclusion of Broadcom’s RF unit would only be a boost for Apple.