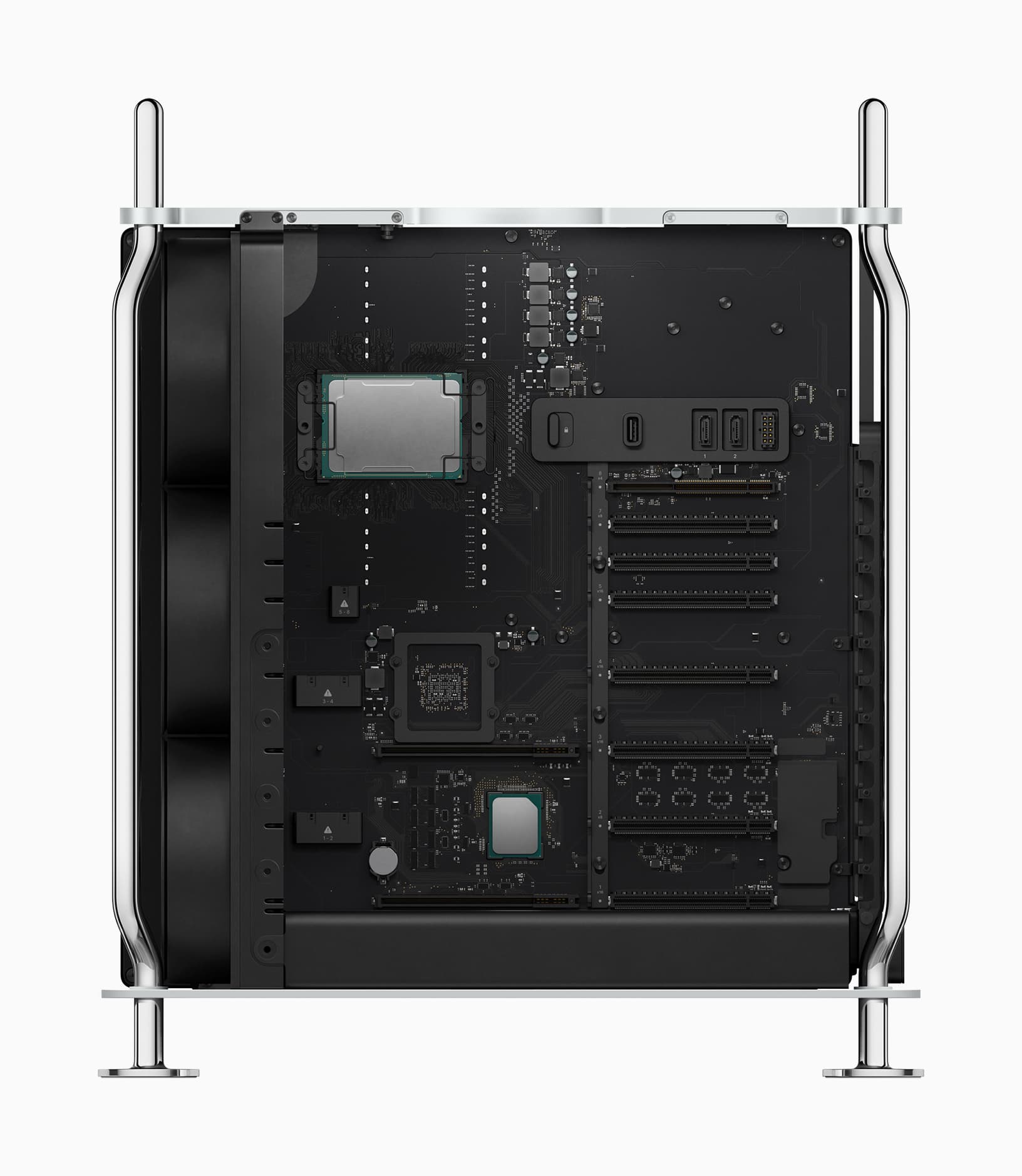 The fine folks at iFixit have done a teardown on a brand new 2019 Mac Pro. Their conclusion is that it’s “a masterclass in repairability” especially compared to other newer Mac models. Turns out it also doesn’t actually grate cheese that well, despite appearances.

After months of anticipation following its early debut at WWDC in June, the Mac Pro went on sale last week starting at $5,999 and is already making its way into people’s hands. While most folks have bought the Mac Pro to actually use, the iFixit folks got their hands on a model to take apart. Their teardown guides – while not actual repair guides – are great ways to understand a bit better about how these devices are actually assembled.

Their teardown guide provides a few insights you might not be aware of. First of all, it turns out that you can disassemble the new Mac Pro with fairly few tools. They were able to accomplish it with a few Torx screwdrivers, a Phillips head screwdriver, a hex key and a few other inexpensive implements.

It’s worth noting that the Solid State Drive module is modular and removable, unlike current MacBook Pros which feature storage soldered to the motherboard. The downside is that the SSD is bound to Apple’s T2 security chip, which means that upgrading the internal storage populating the motherboard is a no-go for end users. Having said that, the Mac Pro sports eight PCI Express expansion slots. So if you do desire internal expansion, you can pop in a storage card instead.

After lots of well-deserved saltiness over the years about the lack of Apple repairability, iFixit is effusive in its praise of the new Mac Pro.

The new Mac Pro is a Fixmas miracle: beautiful, amazingly well put together, and a masterclass in repairability.

We love that a good portion of the modules can be swapped without tools; we love the use of (mostly) standard screws and connectors; we love the step numbers and diagrams for certain repairs right on the device; and most of all, we love the free public repair manuals and videos.

And yes, they really did put the “cheese grater” concept to the test by putting a block of cheddar up against the distinctive aluminum case of the Mac Pro. You can see for yourself how the cheese fared, along with lots more details after the jump – take a look and then tell us what you think.

Is the Mac Pro the modular Mac you’ve been waiting for? Or is the high price way too much for you to bear? Do you want Apple to make a midrange Mac with some of the same modularity or expandability? Sound off in the comments.