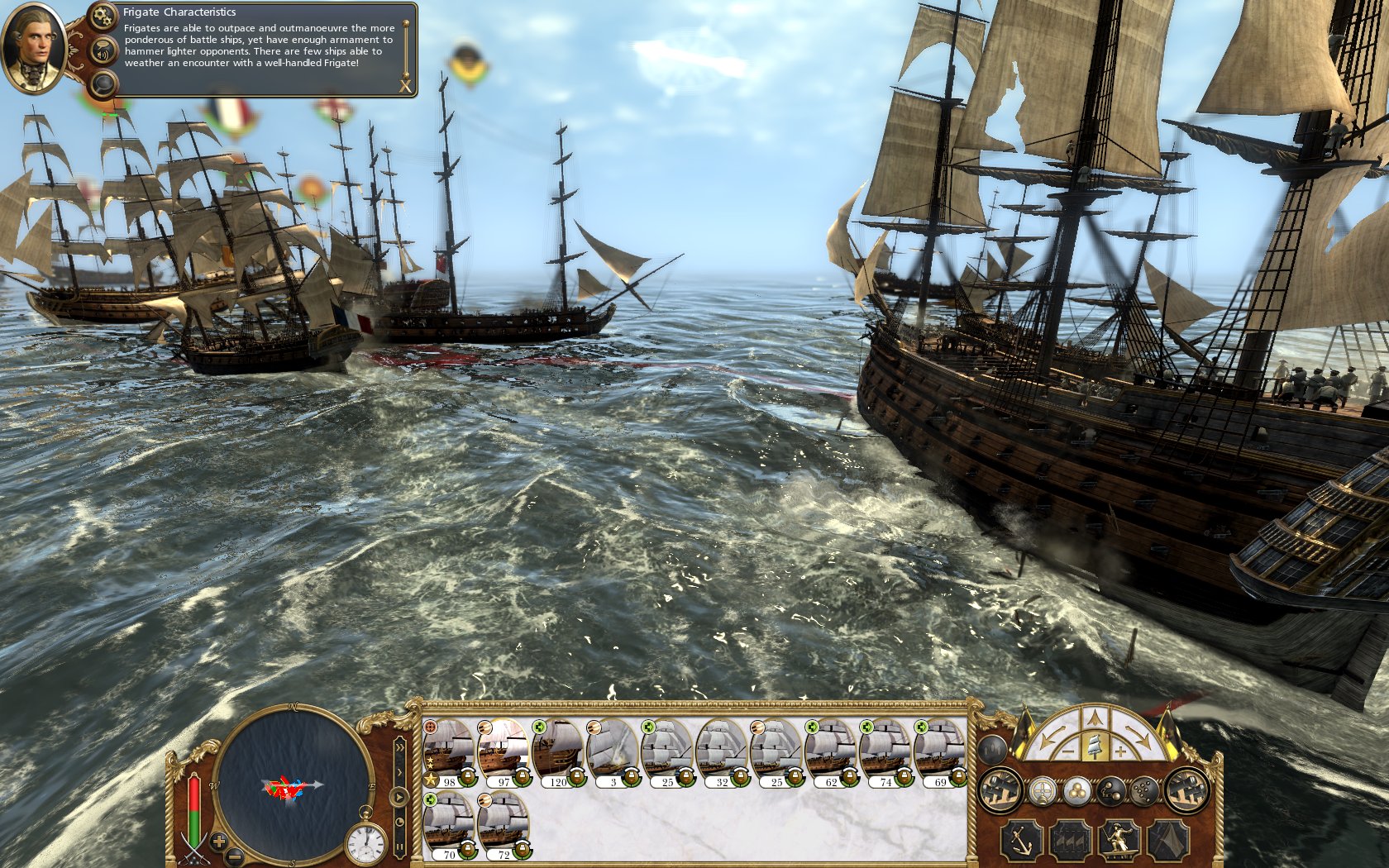 Feral Interactive on Monday announced the release of an update to its popular Mac strategy game Empire: Total War. The new version sports 64-bit support to enable it to work on macOS 10.15 Catalina, and has myriad other under-the-hood improvements to boost performance.

Empire: Total War is Feral’s Mac conversion of the popular game developed by Creative Assembly and published for Windows by Sega. It’s a strategy game that combines turn-based play with real-time tactical strategy on the battlefield. The setting is the 18th century, a time of great exploration and conquest. Empire: Total War features eleven playable factions across Europe and Asia as players forge a global empire.

Feral released Empire: Total War for the Mac five years ago, and this update enables the game to continue working on up-to-date Macs. macOS Catalina’s 64-bit memory addressing requirement renders it incompatible with Mac apps that haven’t been updated, including many older games. That’s often to the surprise of Mac gamers who have upgraded to Catalina only to discover that their games no longer work.

Feral has been gradually refitting many of its older games with updates that enable them to continue working on up-to-date Macs. The new update to Empire: Total War makes the game capable of being played on Catalina-equipped Macs. Empire: Total War is the seventh game that’s gotten Feral’s overhaul. The others include Batman: Arkham City, Tomb Raider (2013), Total War: Napoleon, Total War: Shogun 2, Total War: Shogun 2 – Fall of the Samurai and Sid Meier’s Railroads.

What’s more, Feral updated Empire: Total War with support for Metal, the graphics API Apple requires instead of OpenGL. That and updated libraries help the game run faster than before, according to the developer.

Are you a fan of the Total War series? What do you think of Catalina refits for five year old games? Sound off in the comments.