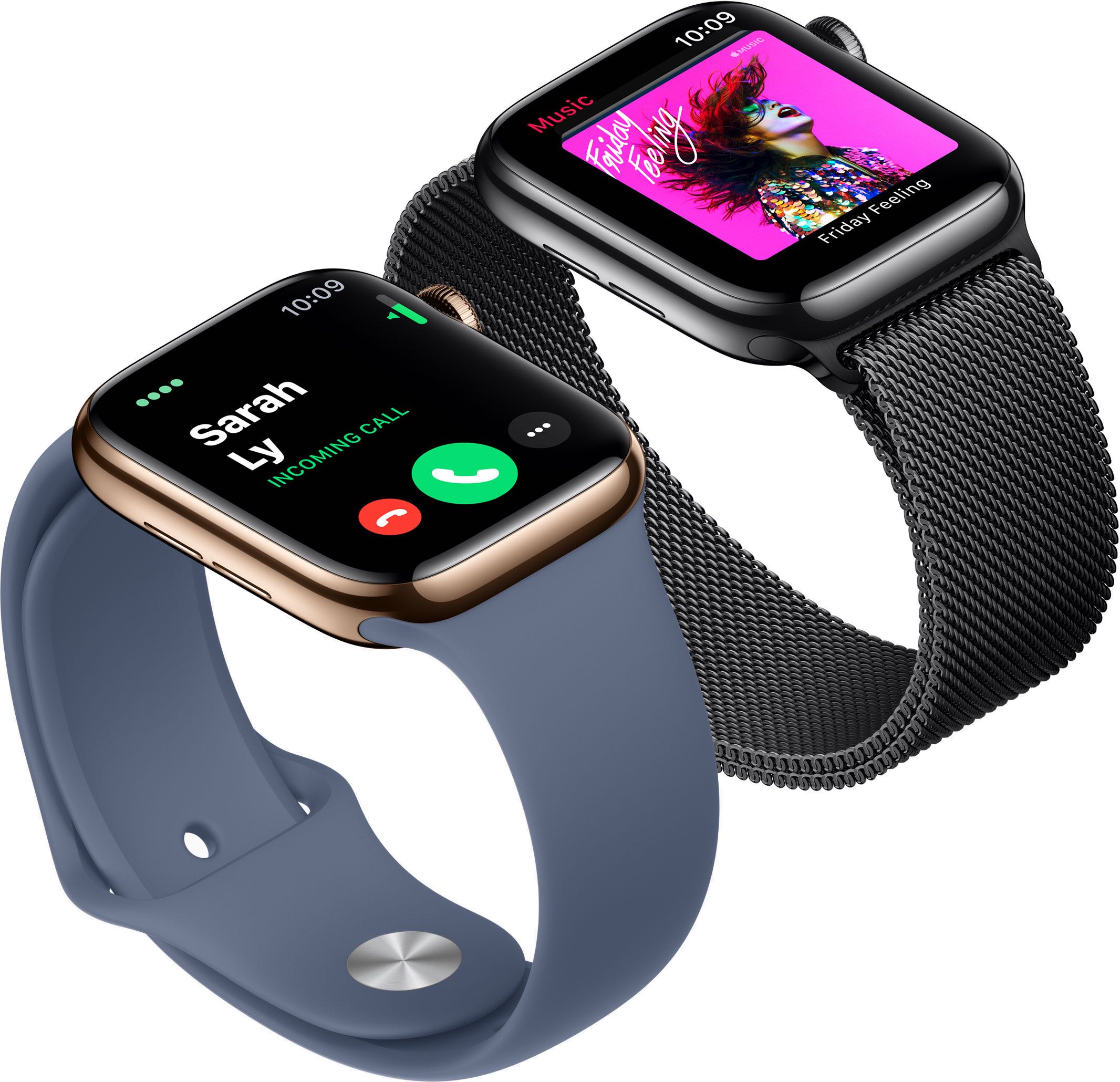 The cellular-enabled version of the Apple wearable takes advantage of embedded SIM technology (eSIM) that doesn’t require a physical SIM card, but carrier support is nevertheless required because tan LTE-enabled Apple Watch basically uses the same mobile phone number as your iPhone. This is the primary reason why New Zealanders have up until now been unable to use LTE-enabled Apple Watch models.

The New Zealand Herald reports that its new eSIM support currently includes the latest Series 5 model, with a company representative confirming that additional models will pick up carrier support in the future.

Apple is selling the cellular edition of Apple Watch Series 5 in the country for NZ$929 versus NZ$729 for its Wi-Fi-only counterpart. Apple Watch Series 3 with Wi-Fi and Cellular is also available for NZ$549. eSIM support is available through Spark’s NZ$13 per month One Number Wearable plan that includes unlimited Apple Watch data with throttling after 40 gigabytes.

The carrier is offering the first three months free until June 6, 2020. Other local carriers, like Vodafone NZ and 2degrees, are working on enabling eSIM support.

The cellular version of Apple Watch enables you to use many features of the device without being tethered to an iPhone for network connectivity, including making and receiving phone calls, using iMessage, getting directions, streaming Apple Music and so forth.