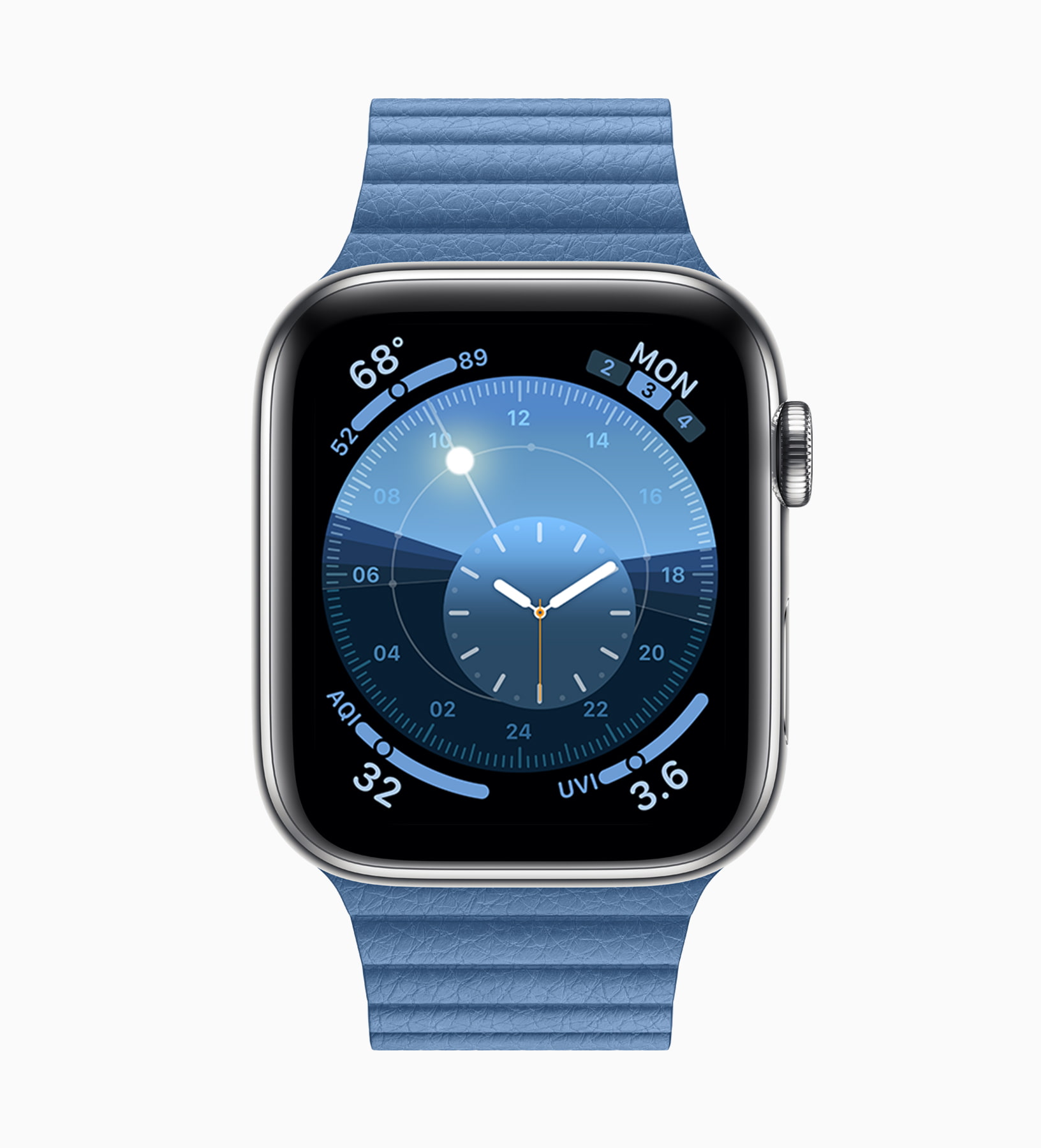 Apple on Tuesday released a minor update to watchOS, bringing the current release to watchOS 6.1.1. It’s available for free download through the Apple Watch app on the iPhone.

Apple is short on details at this time about what’s changed in watchOS 6.1.1, except to note the customary “important security updates” and noted that it’s recommended for all users.

watchOS 6.1 comes about a month and a half after watchOS 6.1’s release, in which Apple added support for AirPods Pro and extended support to the Series 1 and Series 2 Apple Watch models.

As usual, you’ll need to have your Apple Watch on its charging stand with at least 50% battery charge, in range and on the same Wi-Fi as your iPhone.

WatchOS 6.1.1 requires an Apple Watch Series 1 or later paired to an iPhone 6s or later with iOS 13.3 installed.