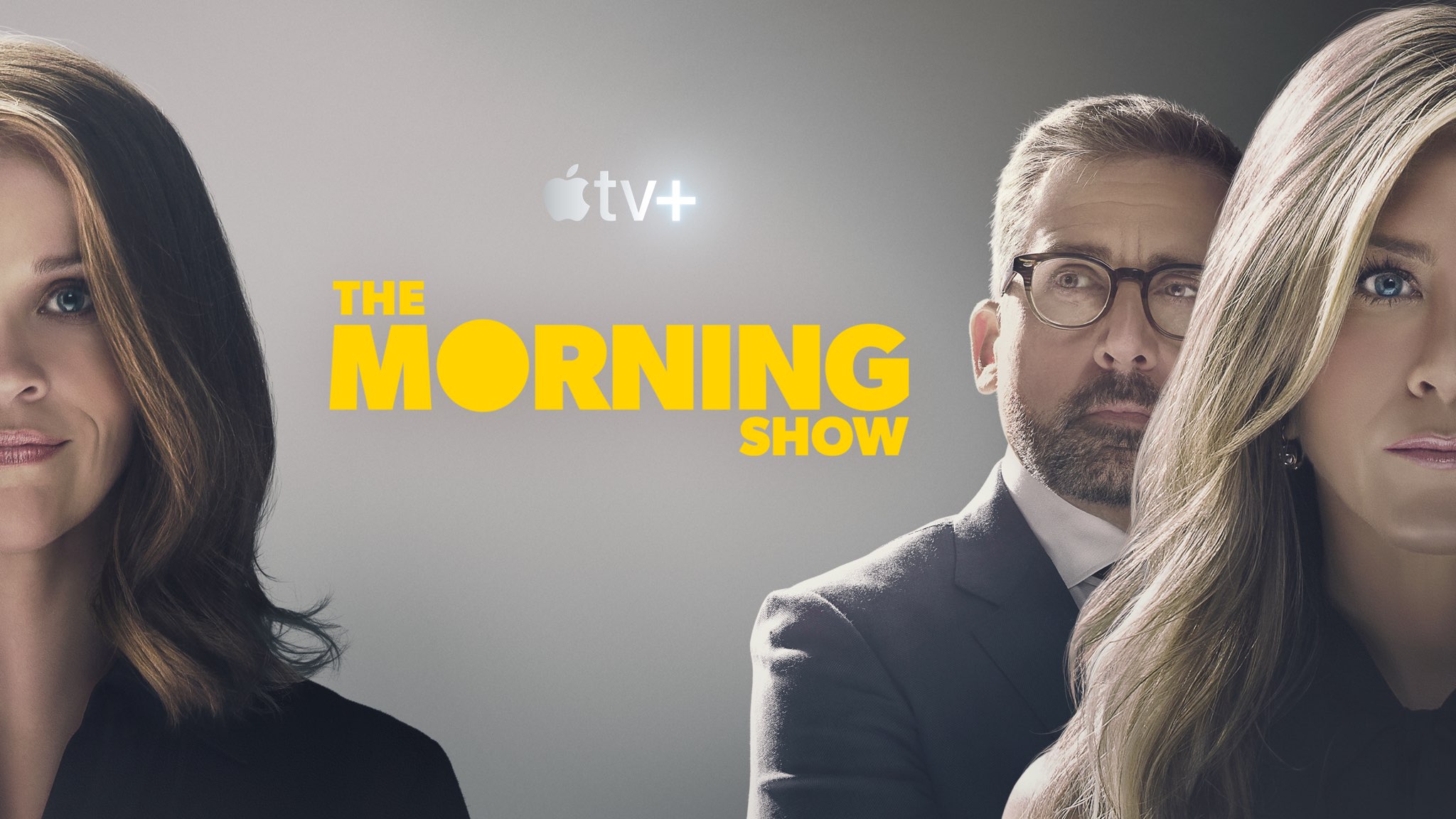 The multiple nominations received by Apple this morning include:

Thank you to the Hollywood Foreign Press Association for today’s historic nominations. After the debut of Apple TV+ just last month, today’s nominations are a true testament to the powerful storytelling that went into ‘The Morning Show,’ as well as all of our Apple Originals.

The company has hosted numerous Hollywood events for its shows to try and appeal to Hollywood critics. Apple regularly got starring cast members to appear at these events, many of which took place on weekends. Apple has also followed classic industry tactics including aggressive targeted advertising and giving away free trial vouchers for Apple TV+ in industry magazines.

Apple’s show is up against “The Crown” from Netflix, HBO’s “Big Little Lies” and “Succession” and BBC America’s “Killing Eve,” as determined by the Hollywood Foreign Press Association.

Apple running targeted ads on Hollywood news websites aimed at enticing TV critics to nominate TV+ shows for the upcoming award season, “For Your Consideration in all Drama Categories”. pic.twitter.com/7a4pzcu1tC

AppleInsider has more on the nomination process:

To be nominated for the Golden Globe Awards that will be presented on January 5, 2020, shows or films must be aired or released within the calendar year 2019. Apple TV+ launched on November 1, 2019, so its flagship series such as ‘See,’ ‘The Morning Show,’ ‘Dickinson’ and ‘For All Mankind’ were all released on that date.

Consequently they were all within the eligibility period. Theoretically, so was the short-run series ‘Truth Be Told,’ but in practice its release on December 6 means it was too late for consideration. It will, however, be eligible for the Screen Actors Guild nominations in January 2020.

Similarly, ‘Servant’ may have missed out because it debuted on November 28, but it had been tipped to be in the running for all of the acting categories as well as Best Drama Series.

Here’s the official trailer for the show.

And this is Apple’s description of “The Morning Show”:

Told through the lens of two complicated women working to navigate the minefield of high-octane jobs while facing crises in both their personal and professional lives, ‘The Morning Show’ is an unapologetically candid drama that looks at the power dynamics between women and men, and women and women, in the workplace.

Have you watched “The Morning Show” yet, and if so, what did you think of it?

Tell us in the commenting section down below!