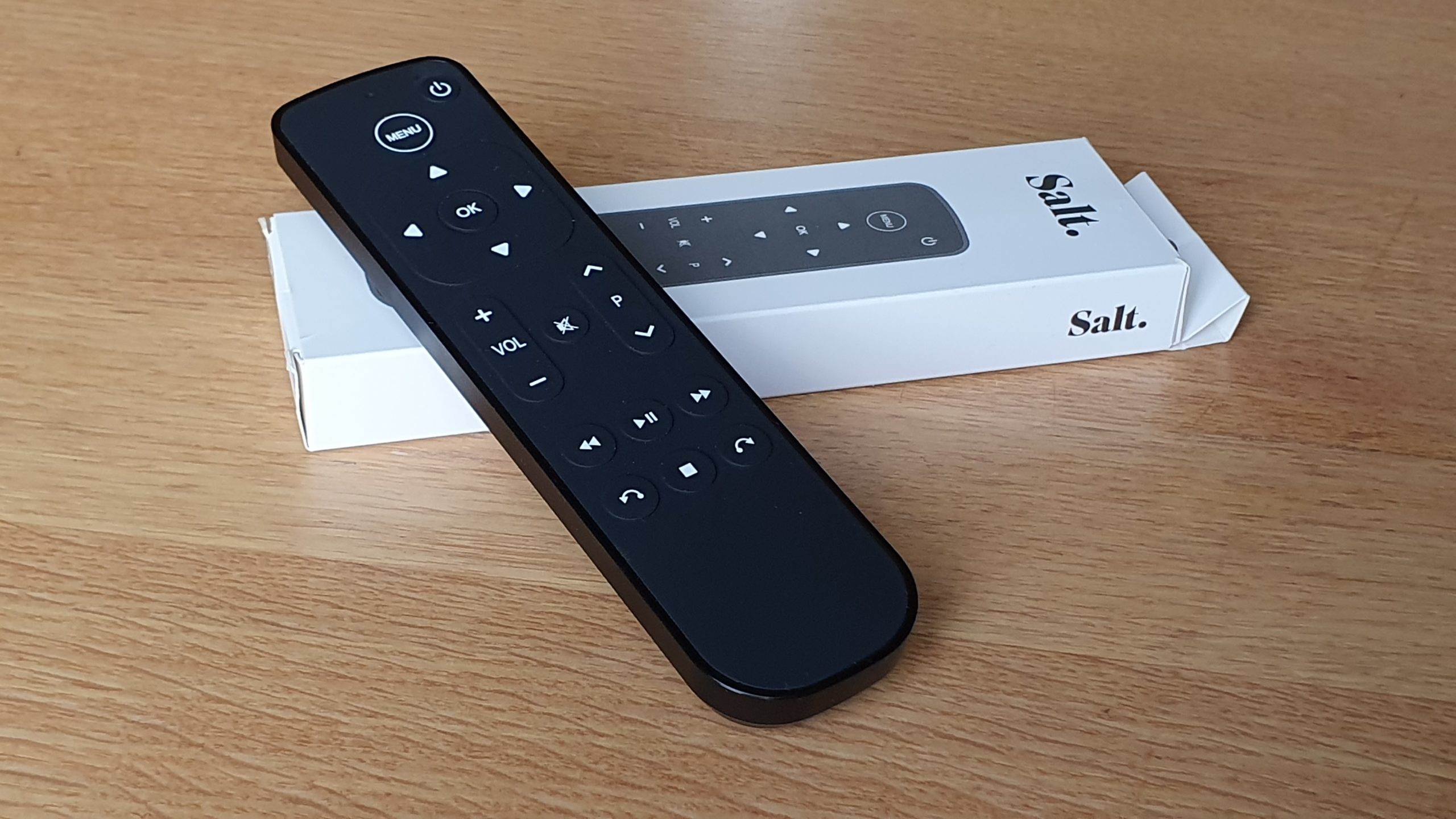 The Siri Remote’s been panned for usability issues. Although Apple sells the standard aluminum remote without a touch-sensitive surface, many folks dislike its minimalism. Small wonder that a Swiss provider, which goes by the name The Salt, has decided to offer its broadband subscribers an alternative Apple TV remote with additional buttons.

French blog iGeneration.fr notes that the Salt remote has a Menu button, a four-way directional pad, volume and playback controls, a Mute button, skip and forward buttons and more. 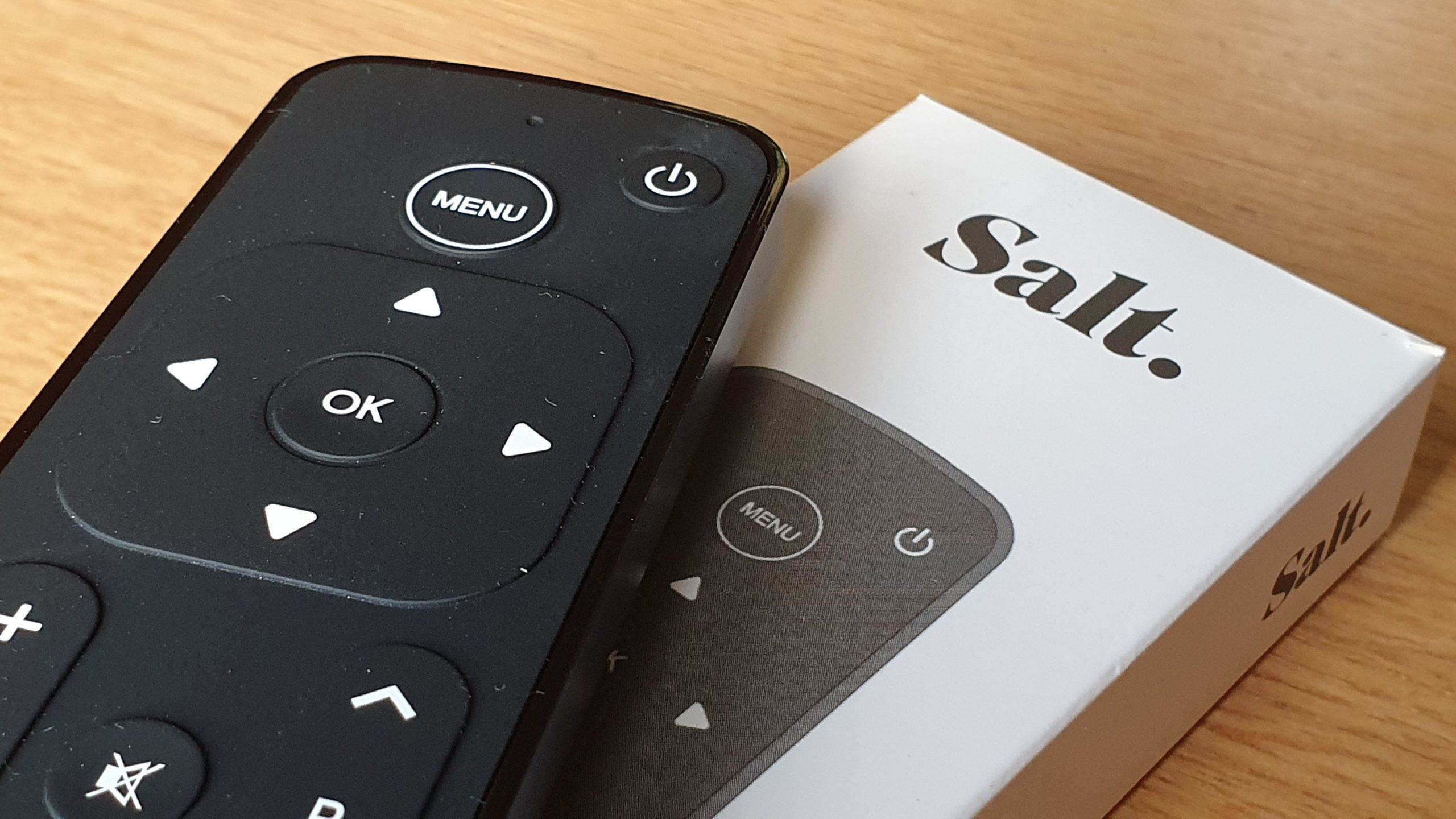 The 9to5Mac observed that to it wasn’t immediately clear from the report whether the remote uses infrared connectivity or takes advantage of the new HomeKit remote feature in tvOS 13. “The Salt remote does not include a microphone for Siri input which suggests its functionality could be supported by just infrared alone,” reads the post. 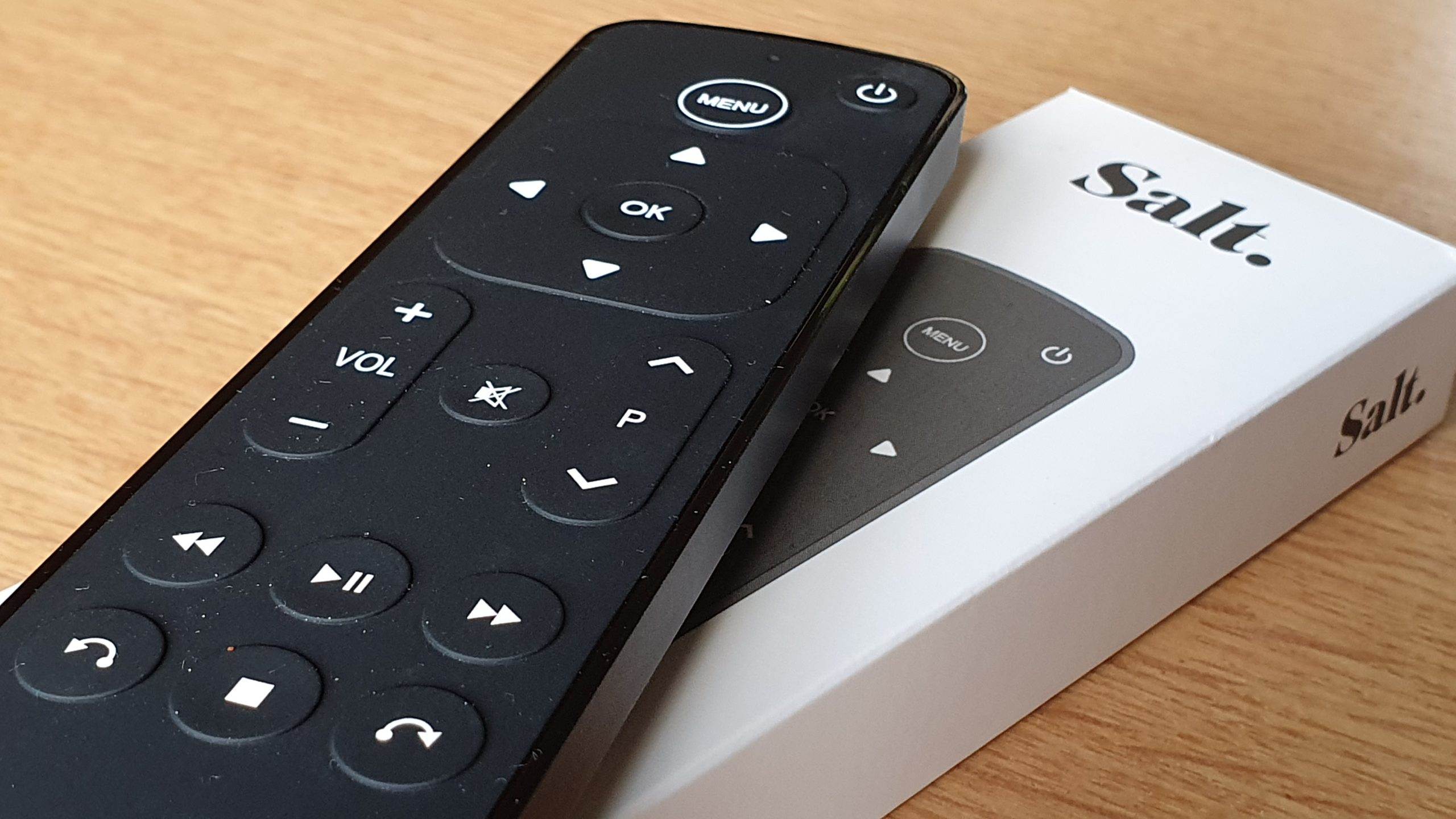 HomeKit-based remotes for the Apple TV with integrated touch controls and Siri support have been available from the likes of Crestron and Savant for some time now.

Don’t forget that the Apple TV operating software makes it easy to program any universal infrared remote so that you can navigate the entirety of the tvOS interface, and use apps, with the same remote that came with your TV, cable box or DVD/Blu-ray player.

TUTORIAL: How to use a universal infrared remote with your Apple TV

To help turn its Apple TV “hobby” into a viable product, the Cupertino tech giant has negotiated deals with broadband and IPTV providers around the world that permits those companies to offer the Apple-branded streaming device to their customers as a faux set-top box.