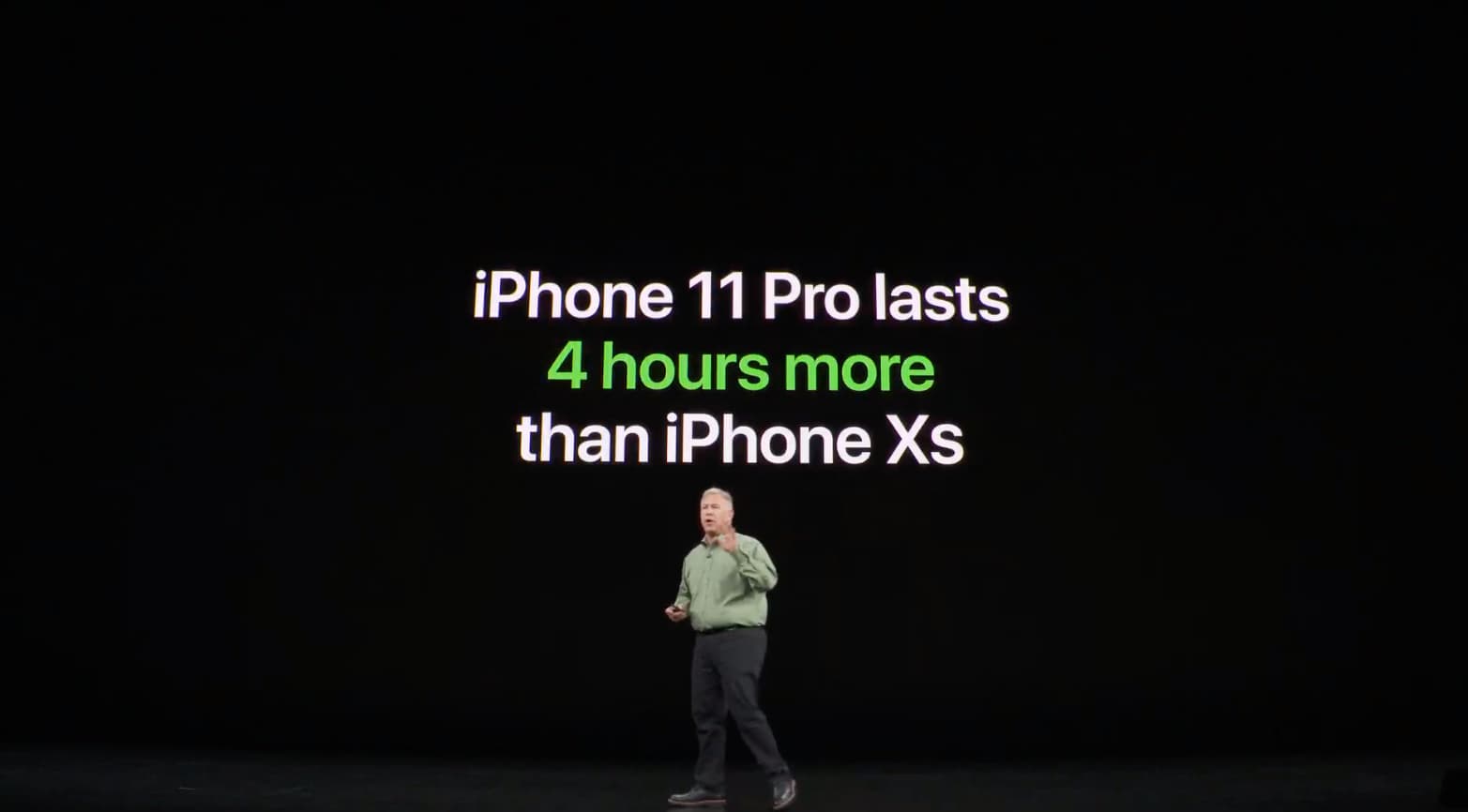 Apple’s upcoming 2020 iPhone refresh could bring a slight increase in battery capacity thanks to a smaller battery protection circuit that eliminates the need for a holder case.

The Elec said Monday that Apple’s custom custom battery protection module in the 2020 iPhones is approximately half size and thinner than the units found in previous iPhones.

The new module is built by ITM Semiconductor and said to combine the protection circuit with a MOSFET and PCB, eliminating the need for a holder case, MacRumors explains. Interestingly, the same company has allegedly supplied its new battery protection circuitry to Samsung for its upcoming Galaxy S11 refresh, another The Elec report has it.

For starters, the A12 Bionic chip is built with TSMC’s 7-nanometer process technology versus the ten-nanometer process used in fabrication of its predecessor. Shrinking the transistors has reduced die size and enabled the chip to run faster while consuming less power.

But more important than that, the current iPhones are ever slightly thicker than the iPhone XS series because they lack a pressure-sensing layer required for the 3D Touch feature, freeing up space inside the device for a slightly more capacious battery.

According to iFixit’s teardown analysis of the iPhone 11:

We couldn’t resist lining the iPhone 11’s battery up with its predecessor and doing some measuring: this year’s battery measures 40.81 x 96.93 x 3.97 mm and weighs 44.1 g. Compared to the iPhone XR’s battery, it’s ever so slightly smaller, but its capacity is 3110 mAh, which is about seven percent more. That’s not huge, but probably accounts of the supposed hour bump the iPhone 11 gets over last year’s iPhone XR.

Another bump in iPhone battery life would certainly be appreciated, Apple!