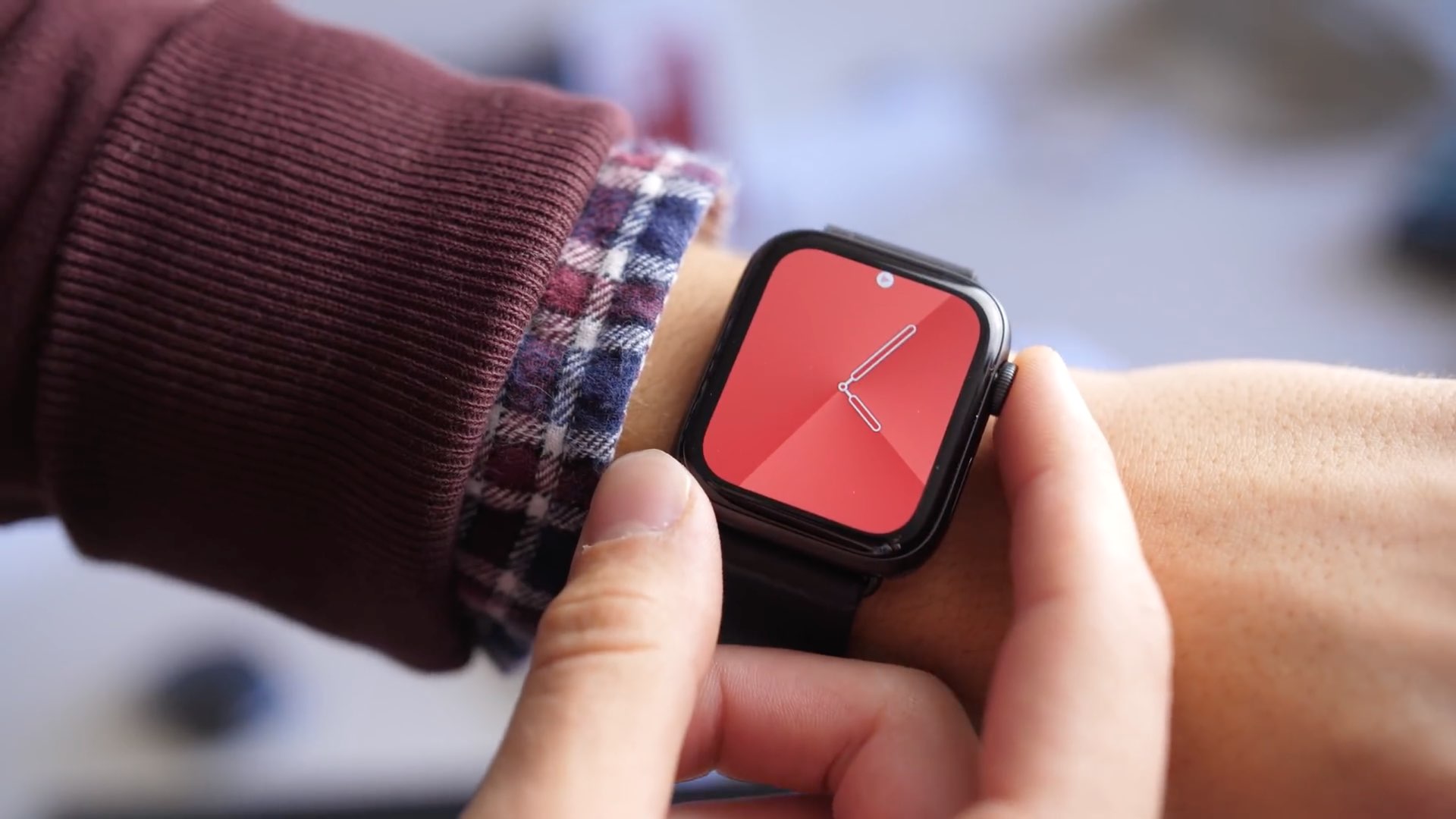 Sometimes luck can play a pretty crucial role in finding a lost item. That can be especially true for something that’s been stolen.

Fox40 has a pretty interesting story this week, detailing how an owner of a stolen Apple Watch actually joined in the hunt for the missing product, ultimately aiding in its discovery. Here’s how it started: in Roseville, California, an Apple Watch was reported stolen by the owner. Investigators were able to narrow down the search to a parking lot with a motorhome in it.

Two males were identified in that motorhome: 21-year-old Elijah Filson and 38-year-old Jacob Cummins. The investigators began a search of the motorhome, and, while they were doing that, the Apple Watch started to emit a sound. That’s because the owner of the Apple Watch pinged the device, courtesy of the Find My app.

The investigators were able to locate the stolen Apple Watch in a cabinet, thanks to the sound it was emitting.

Officials said investigators tracked down the location of an Apple Watch stolen in Roseville Wednesday to a parking lot on Auburn Boulevard near Whyte Avenue.

In the parking lot was a motorhome with 21-year-old Elijah Filson and 38-year-old Jacob Cummins inside, both of whom were on probation, investigators said.

While police were searching the motorhome, the owner of the Apple Watch pinged it, causing it to emit a sound. Officers said they found the watch in a cabinet in the back of the motorhome.

The Find My feature makes it possible to locate a misplaced (or stolen!) device that’s associated with your iCloud account. It’s automatically turned on for your Apple Watch as long as you have it activated on your iPhone. It also makes it possible to ping the device in question, making it emit a sound to make it easier to locate.

That’s what happened here, and it foiled two thieves and returned the Apple Watch to its rightful owner.