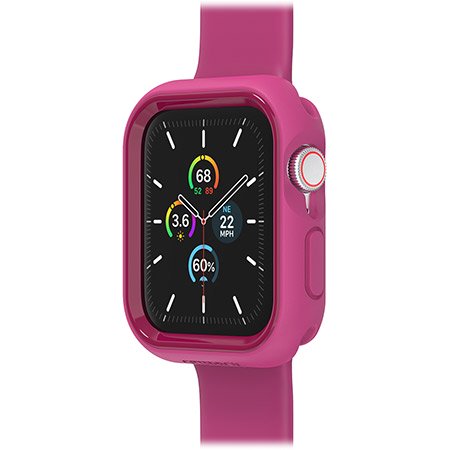 If you have an Apple Watch and have been wanting to put a case on it, OtterBox now has an option for you.

The EXO Edge case has a raised bumper that will protect your Apple Watch’s display, protecting it from bumps and scratches. Installation looks pretty quick and easy, too: just disconnect the Apple Watch’s band from the top and bottom of the watch, and then slide the case into place over the body itself.

The case won’t prevent you from wirelessly charging your smartwatch, and you’ll s till have full access to the side button and the Digital Crown. OtterBox’s EXO Edge Case is made from polycarbonate and TPE materials. 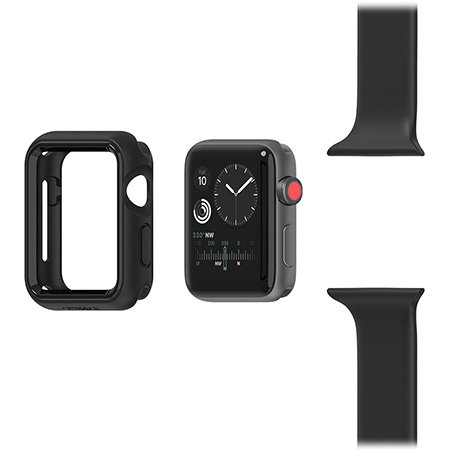 Who plans on picking one of these up? Or do you already have a case on your Apple Watch?