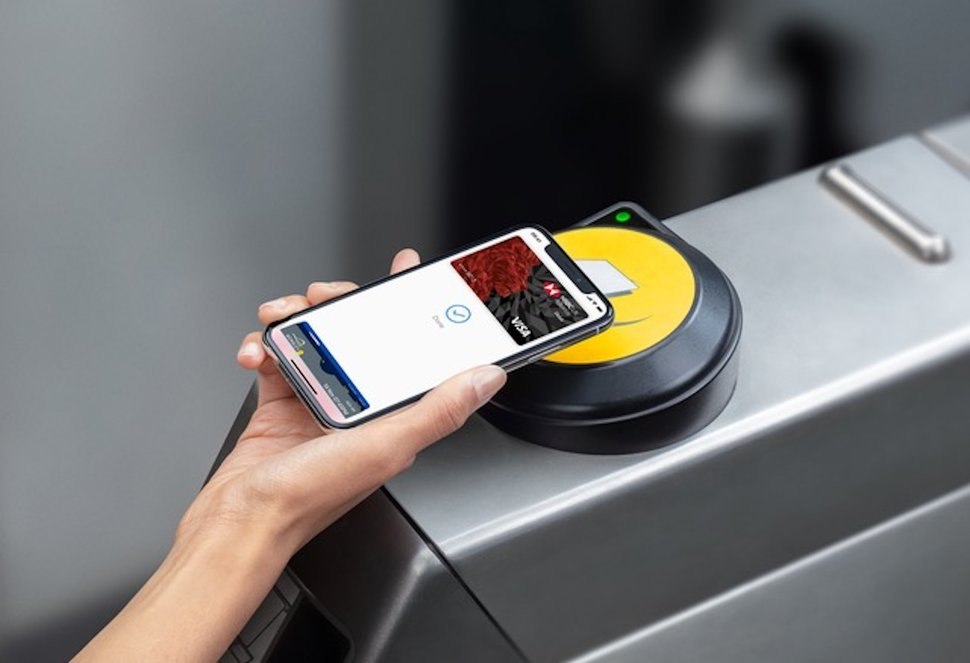 You no longer have to use Touch ID, Face ID or passcode authentication at the turnstile when traveling the London Underground because the handy Express Transit feature is now officially enabled and available to Apple Pay customers in London.

This feature lets you quickly pay for rides with Apple Pay on your iPhone and Apple Watch. It’s now available for the London underground, bus and tram networks within the Transport for London network. The new arrives after it was reported last month that Apple Pay’s Express Transit mode has been available in some parts of the London Underground.

Off by default, the feature must be enabled in the Apple Pay settings for a specific card.

How to enable Express Transit for Apple Pay

1) Open the Settings app on your iPhone 6s or later.

The selected card will work automatically without requiring Face ID, Touch ID or your passcode. Simply hold your iPhone or Apple Watch near any supported yellow contactless transit reader until you feel a vibration, meaning your payment has been completed, no need to double-press the Side button at all.

Express Transit mode does not affect how you pay for your other Apple Pay purchases. Keep in mind that only one Apple Pay card can be designated to support Express Transit.

Aside from the London Underground network, Express Transit on Apple Pay is also available for the MTA in New York City, Hop Fastpass in Portland, select Beijing and Shanghai transit cards and anywhere Suica is accepted in Japan, as per Apple’s support document.