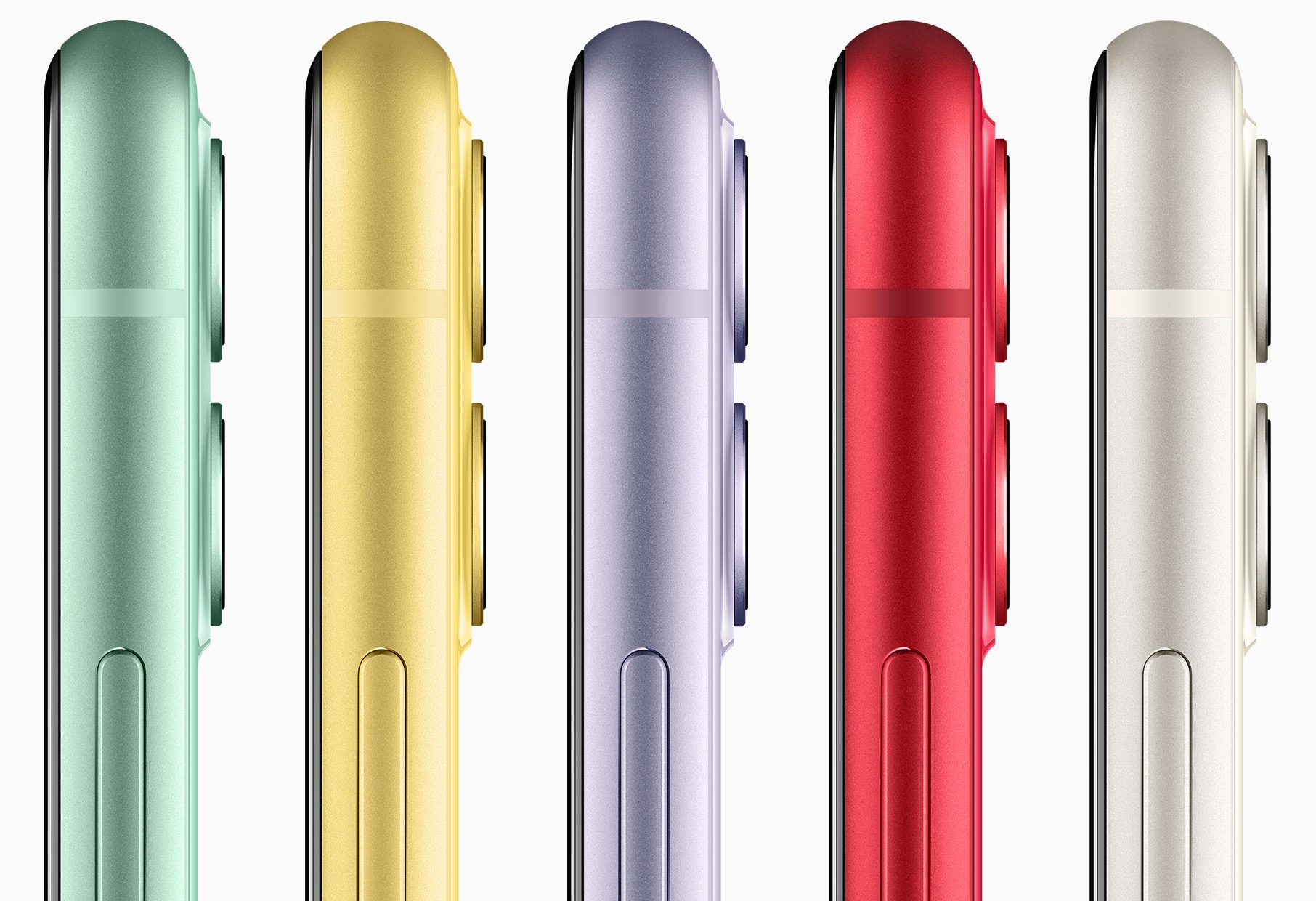 Apple is predicted to release as many as four smartphone models next year, including two iPhones featuring a 6.1-inch screen, according to JP Morgan.

In a note to Wall Street investors, seen by AppleInsider, JP Morgan’s analysts write that in addition to the previously reported 5.4 and 6.7-inch devices, the Cupertino technology giant is also set to release two models outfitted with screens measuring 6.1 inches diagonally.

Prior rumors have pointed to a trio of iPhones in 2020 outfitted with OLED screens across the board, so this is definitely an interesting prediction on JP Morgan’s part.

Two of the 2020 iPhones should feature “Pro” specifications.

One 6.1-inch and the 6.7-inch models will be the higher-end pairing, which will include a rear triple camera setup and ‘world-facing 3D sensing.’ The other two, consisting of the 5.4-inch model and the other 6.1-inch variant, will have dual cameras on the rear and no 3D sensing.

As for 5G, only the two “Pro” models are expected to support the super-fast mmWave standard which is best suited for denser urban areas. Conventional wisdom has it that all new iPhones will support the sub-6GHz spectrum in order to meet the requirements of the US market.

Aside from the aforementioned smartphones, Apple may also release a second-generation iPhone SE that may feature a 4.7-inch LCD display, an iPhone 8-like design, an improved antenna system, the latest A12 Bionic chip and ship in the first quarter of 2020.

This bit is also interesting:

Apple is speculated to alter its iPhone release strategy in 2021, with JP Morgan using supply chain checks to propose a ‘strategic change in launch cadence’ is on the way ‘to smooth seasonality.’ The change in cadence would apparently result in the release of two new iPhone models in the first half of 2021, followed by another two in the second half of the year.

Changing the iPhone release schedule could be a good thing as it’d let Apple compete favorably against rival smartphone launches from the likes of Samsung, Huawei and others.