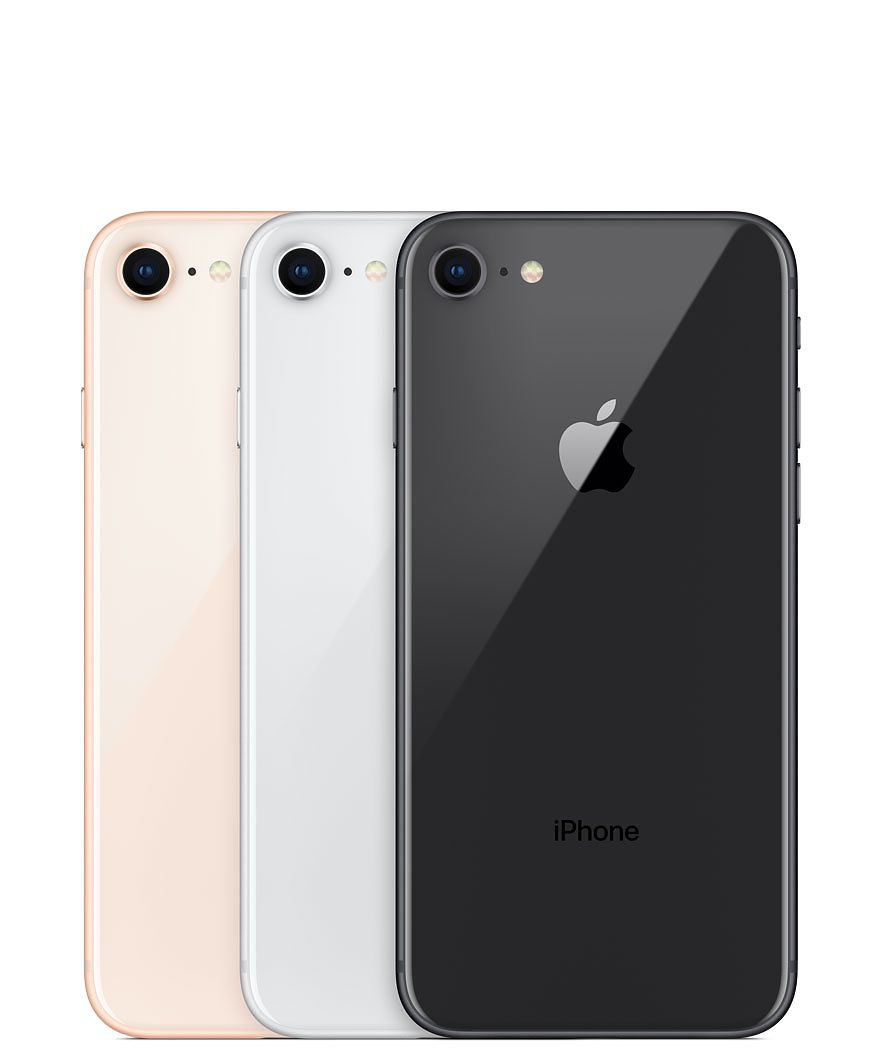 Word on the street is that Apple is building an “iPhone SE 2“, a successor to that popular model that may launch sometime in early 2020.

The rumors refuse to die down, too, suggesting that there is indeed a good chance that the unannounced handset is indeed in the works. Prolific analyst Ming-Chi Kuo has decided to weigh in on the topic yet again (via MacRumors), saying that the new handset could feature a “liquid crystal polymer” or LCP antenna design, which would boost the device’s overall wireless transmissions.

In a research note with TF International Securities today, viewed by MacRumors, Kuo said Career Technologies and Murata Manufacturing will begin supplying Apple with antenna components for the ‌iPhone SE 2‌ in early 2020, in time for the device to launch by the end of the first quarter.

Up to this point the “iPhone SE 2” has had plenty of details surface, all of them unconfirmed. Still, we’ve heard in the past that the handset will boast a design similar to the iPhone 8 and even boast a 4.7-inch display as a result. It will more than likely feature Touch ID on board, too.

The “iPhone SE 2” may feature an A13 Bionic processor (like the iPhone 11 and iPhone 11 Pro), and 3GB of RAM. Kuo has stated in the past that he expects Apple to offer the handset in both 64GB and 128GB storage options.

Kuo also expects the “iPhone SE 2” to start at $399. It is not expected to feature 3D Touch (Apple dropped that feature for Haptic Touch in the latest iPhones, so it would be unlikely to see it pop back up in a handset like this.) Apple may feature a red color as well.

While the “iPhone SE 2” name is being used most often now, it’s possible that this is not what Apple goes with for a final product. There are other rumors circulating out there that, considering the iPhone 8 design, that this handset could be called something like the “iPhone 9” or even an “iPhone 8s”, but nothing is official just yet.

At this point it certainly sounds like Apple is planning on launching a slightly less expensive iPhone option in the early stages of 2020. If that is indeed the case, do you think you’ll consider it?