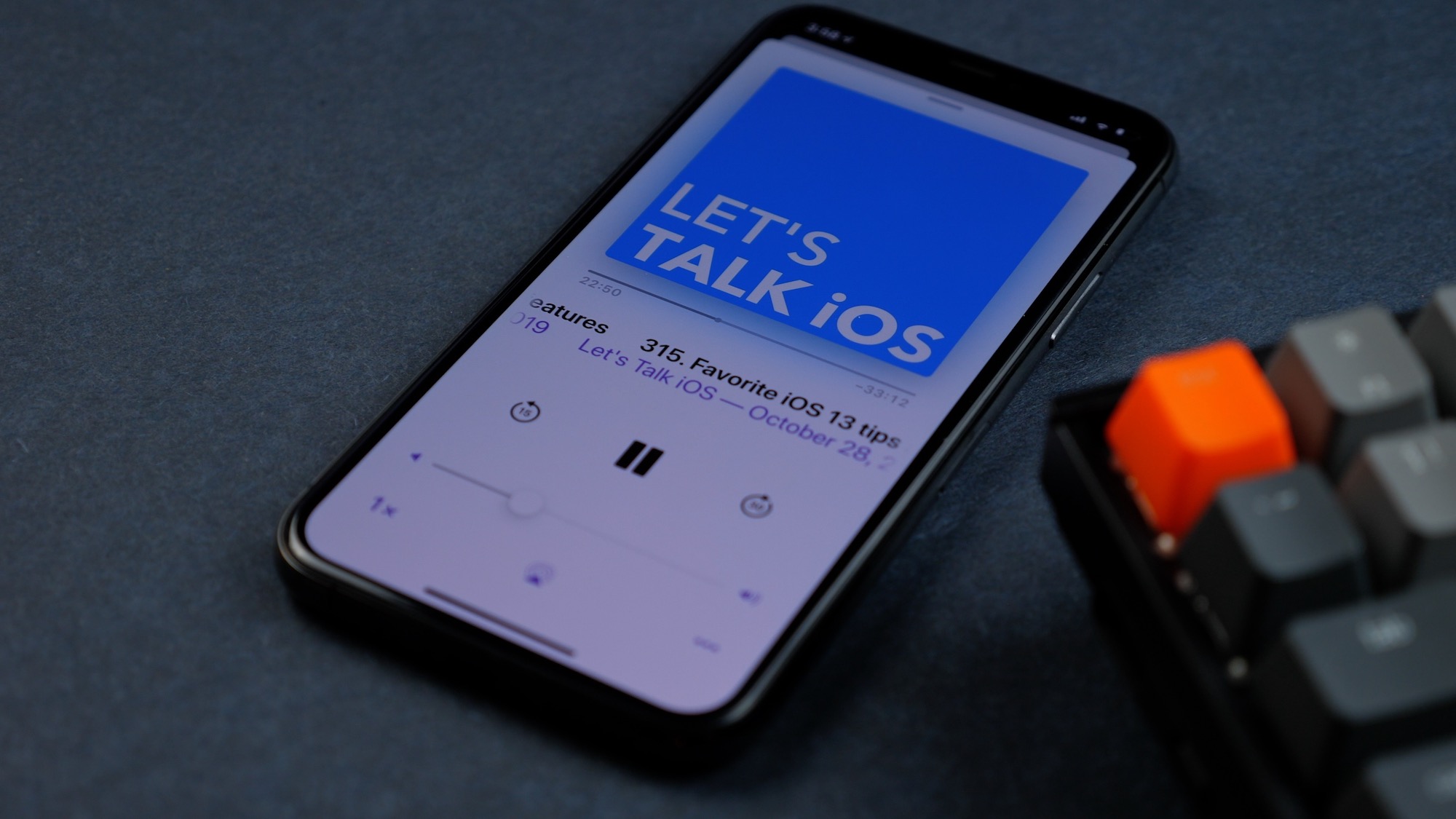 Apple hasn’t ignored podcasts by any stretch of the imagination, serving as one of the biggest platforms to get podcasts out there into the world and into listener’s ears. What it has ignored, though, is creating its own original content.

And considering Apple has Apple TV+ out there now, a video streaming service entirely devoted to original content, the jump over to podcasts doesn’t seem impossible. A new report this week from Inside (via 9to5Mac) states that Apple has made a noteworthy hire to help with that plan.

According to the report, Apple has hired Emily Ochsenschlager, a former reporter/producer for National Public Radio (NPR), and currently still considered the Director of Podcasts for National Geographic. The original report states that this is just “the first of many [content hires] for them in the coming weeks”, all in an effort to bolster Apple’s plans to bankroll original podcast content in the future.

As it stands right now, Ochsenschlager has not confirmed the initial report, so for now it’s all unofficial.

If you’ll recall, a Bloomberg report from earlier this year suggested that Apple was working out the kinks in a grand plan to bankroll and product original podcasts at some point in the future. Back then, it was reported that Apple had been in contact with creators and media companies in an effort to buy exclusive rights to podcasts.

Whether or not that’s still the case remains to be seen. Apple has remained quiet on the matter over the last several months, and it doesn’t look like we’ll be getting an announcement about original podcasts in the near future. However, if the hire of Ochsenschlager is indeed the real deal, this is certainly a strong indication that this is a future goal of Apple’s that’s still very much on the table.

Do you think Apple should be putting any amount of attention on launching original podcasts? Let us know in the comments below.