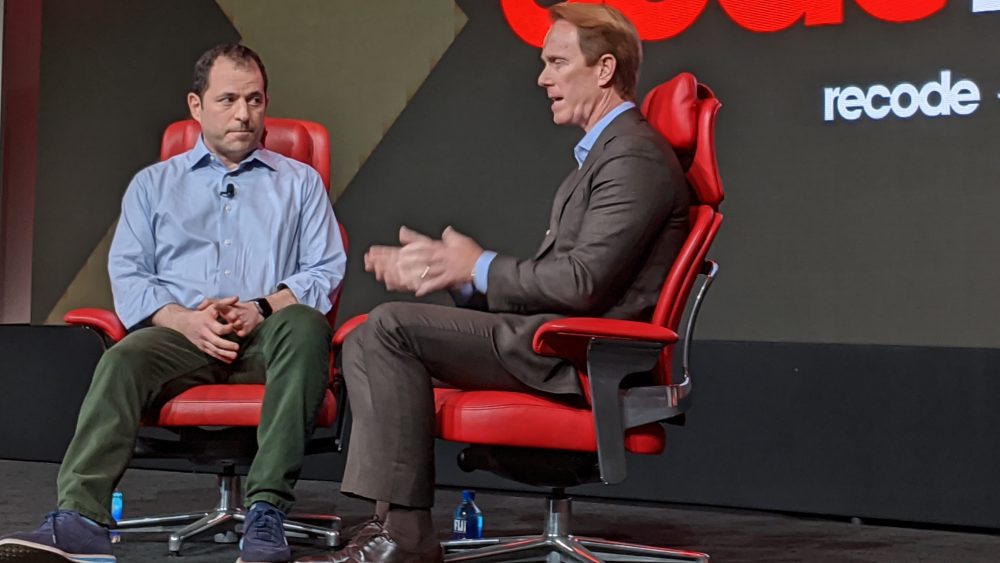 How’s Apple News+ doing since its launch earlier this year? While Apple hasn’t gone out of its way to confirm anything on its own, the comments from others certainly depicts a less than stellar running.

Condé Nast’s CEO, Roger Lynch, sat down at Recode‘s Code Media conference (via Variety) and talked about a few different topics, including Apple News+. The chief executive notes that he picked up the deal with Apple for the subscription news service from his predecessor, and while he hopes that the service is “wildly successful”, he notes that whether or not it’s any good for publishers like Condé Nast is still to-be-determined.

I think the jury is out. I hope Apple News Plus is wildly successful,” Lynch said. “Whether it’s good for publishers like us or not is to be determined.

Lynch says that Condé Nast hasn’t seen that happen up to this.

And finally, Lynch said that “over time, we have options” as far as potentially severing ties with Apple at some point down the road. He obviously would not go into any great detail regarding the parameters of the deal with Apple, but it sounds like if Apple News+ isn’t ultimately successful for the publisher, they could find a way out.

By itself, this sounds like a middle-of-the-road statement, with Lynch laying things out pretty clearly as far as a home run that Apple News+ may or may not be. Lynch hopes that things work out for the service, but also seems pretty cavalier about the whole thing, too. Which makes sense, considering it looks like he’s got an out for the publisher should things not shake out the way they, or Apple, was hoping.

Now, you add this statement from Lynch with the recent report that Apple News+ has basically been resting in stagnant waters since its launch earlier this year, and it continues to paint a rather dire outcome for Apple’s subscription service.

Apple News+ certainly doesn’t sound as popular as, say, Apple Arcade. One has to wonder how well it’s doing compared to Apple TV+, though.

Did you keep your subscription to Apple News+?