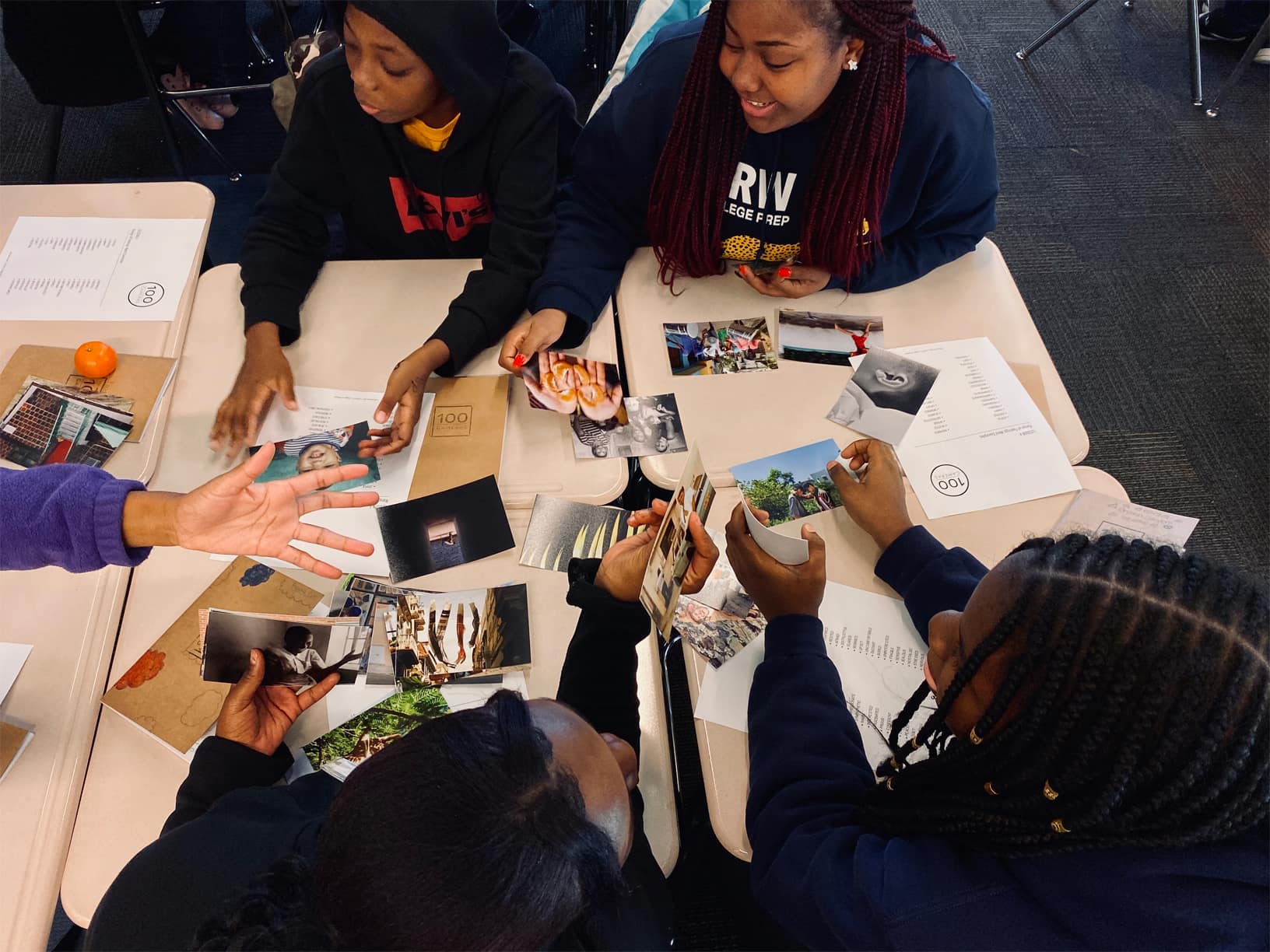 Photography has been a major focal point for Apple and its iPhone lineup for quite some time, and that’s certainly the case with its newest smartphones. And now the company is teaming up to offer classes to show students how to take great photos with iPhone.

Apple announced on Tuesday that it is partnering up with nonprofit organization 100cameras to teach students of DRW College Prep how to take great photos with the iPhone 11‘s advanced camera systems. Apple is equipping the students with the iPhone 11 necessary for the program, and, after each session wraps up, the photographs taken with the iPhones are then printed out and sold through the 100cameras program.

100 percent of the proceeds will go back to local community partner organizations.

As the residents of a neighborhood in Chicago that is often overlooked, being given the new iPhone that had been released just a few weeks prior felt like a momentous opportunity,” says Angela Popplewell, 100cameras’ co-founder and CEO. Earlier this year, Popplewell, 100cameras’ director of program operations Lydia Billings and the team started contemplating how their curriculum could be adapted to be more forward-thinking, relevant and accessible for young people in the US. For Popplewell and her team, the new iPhone, with its built-in sophisticated camera features, was an important tool.

To see how excited they were to utilize the camera tools specific to this model uplifted their creativity even more,” Popplewell says. “It was incredible seeing how they chose to utilize the wide-angle and Portrait modes to really capture their point of view and specific expressions.

Here’s one of the images captured for the new program, this one shot by Quanteze: 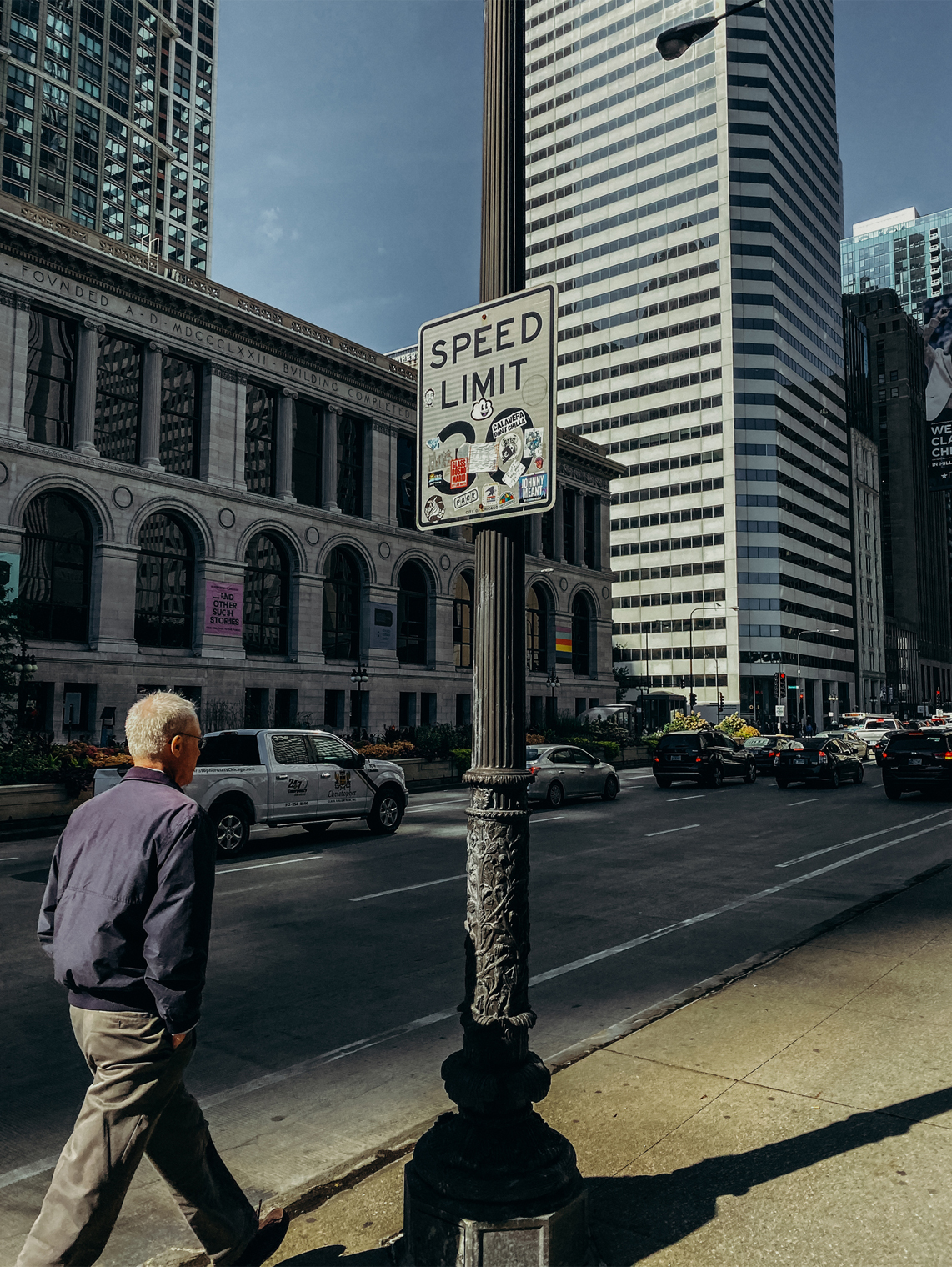 And another one shot by Bionka: 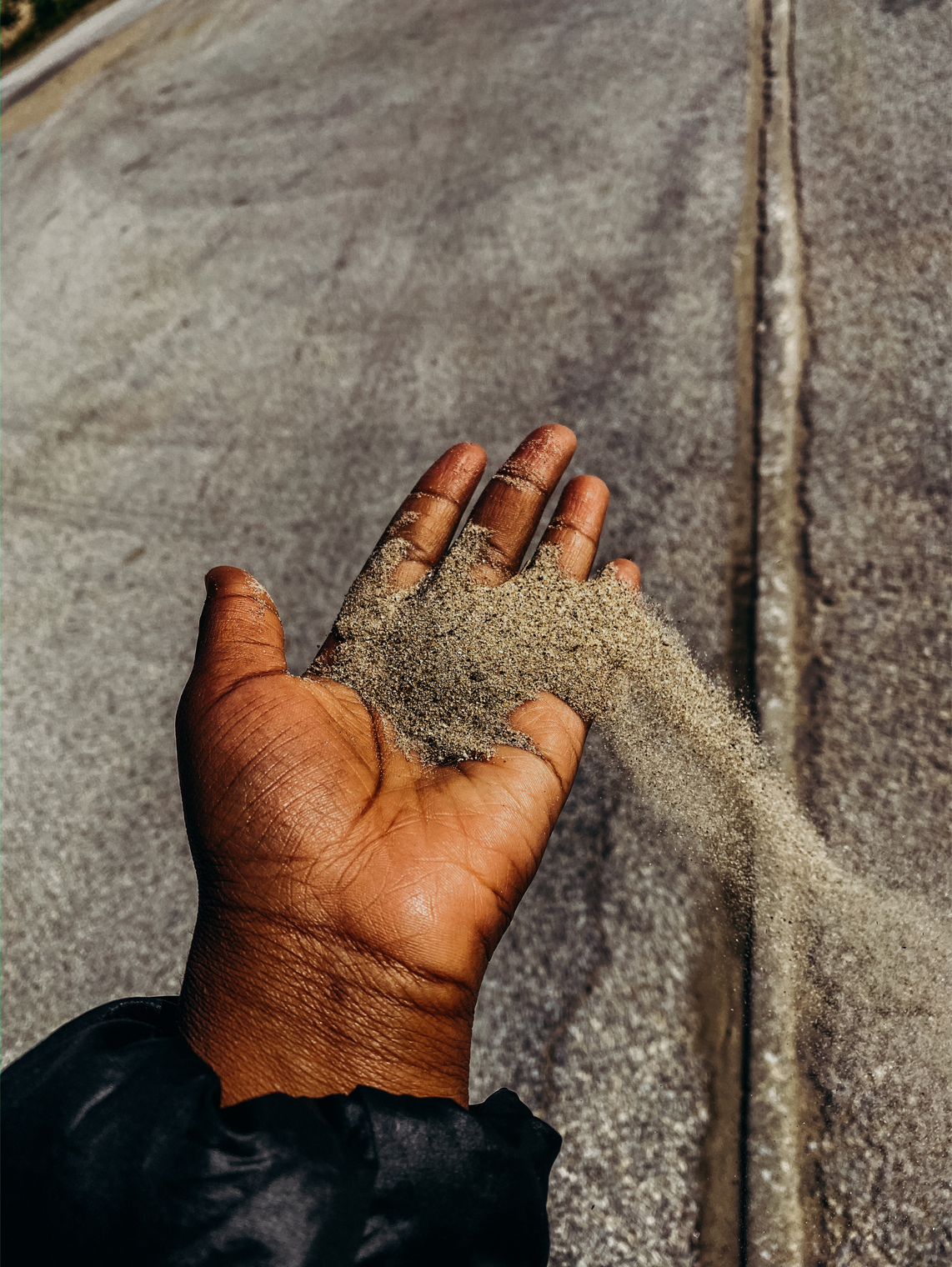 DRW College Prep was founded back in 2012, and it’s part of the Noble Network of Charter Schools campus. It has become one of Chicago’s top-performing college prep charter schools in the area, In 2018? 100 percent of the graduating seniors of DRW College Prep were accepted into a college.

Chicago is not one set culture,” says J, a junior at DRW who uses photography and his saxophone as his tools for expression. “There are people from all over that combine to make what we are today. You can’t necessarily understand what Chicago is if you don’t see Chicago for yourself. It’s good to see what cultures are there and what is fading away, because you don’t know until it’s gone.

The photography and the stories captured in many of them by the students of DRW College Prep are fantastic, and this is a solid program for Apple to partner up with. If you want to check out more of the photography on display, head over to 100camera’s website.
Tags Apple iPhone 11 iPhone 11 Pro News
Featured Stories