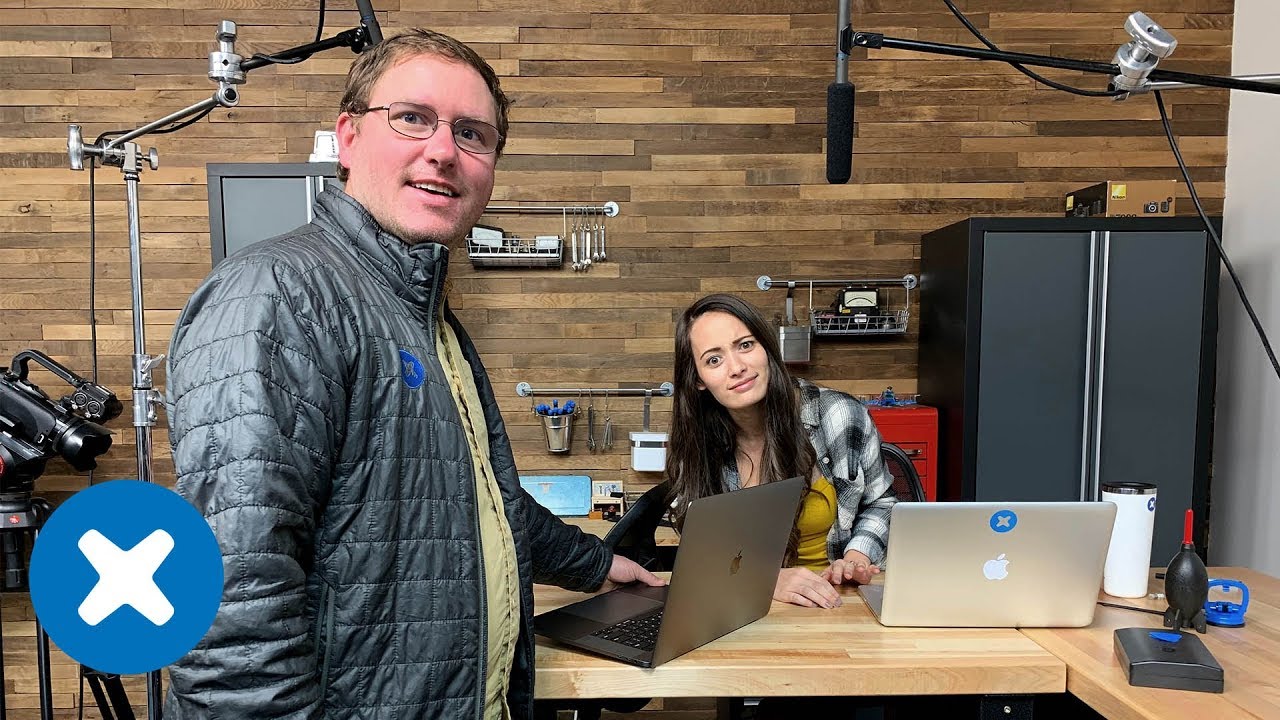 Not too long ago Apple officially announced the new 16-inch MacBook Pro. It features a slightly larger display, a new Magic Keyboard, and a new thermal design. So obviously some people want to see how it all looks and works under the hood.

Update: Turns out that the expectations that Apple had “gone back” to a familiar design for the scissor switch below the new Magic Keyboard is spot on. Apparently Apple is relying on the familiar here, using the same keyboard design found in the standard Magic Keyboard, and in the keyboards used before Apple switched to the butterfly design.

iFixit confirms the individual key caps are removable — and the teardown revealed that you can even stick a standard Magic Keyboard keycap on the MacBook Pro’s keyboard! It’s not a perfect fit, but it can be done.

Lucky for us the fine folks over at iFixit are starting their official teardown of the newest member of the MacBook Pro lineup right now, live on YouTube. That means if you’re really curious to know the gritty details under the hood, you can follow along live as the crew takes the laptop apart.

This will ultimately just be an overview of the new MacBook Pro, leaving the finer details to the full teardown that will come later. Still, the crew promises to take a look at the new Magic Keyboard and more, so it will certainly be worth a watch if you like teardowns.