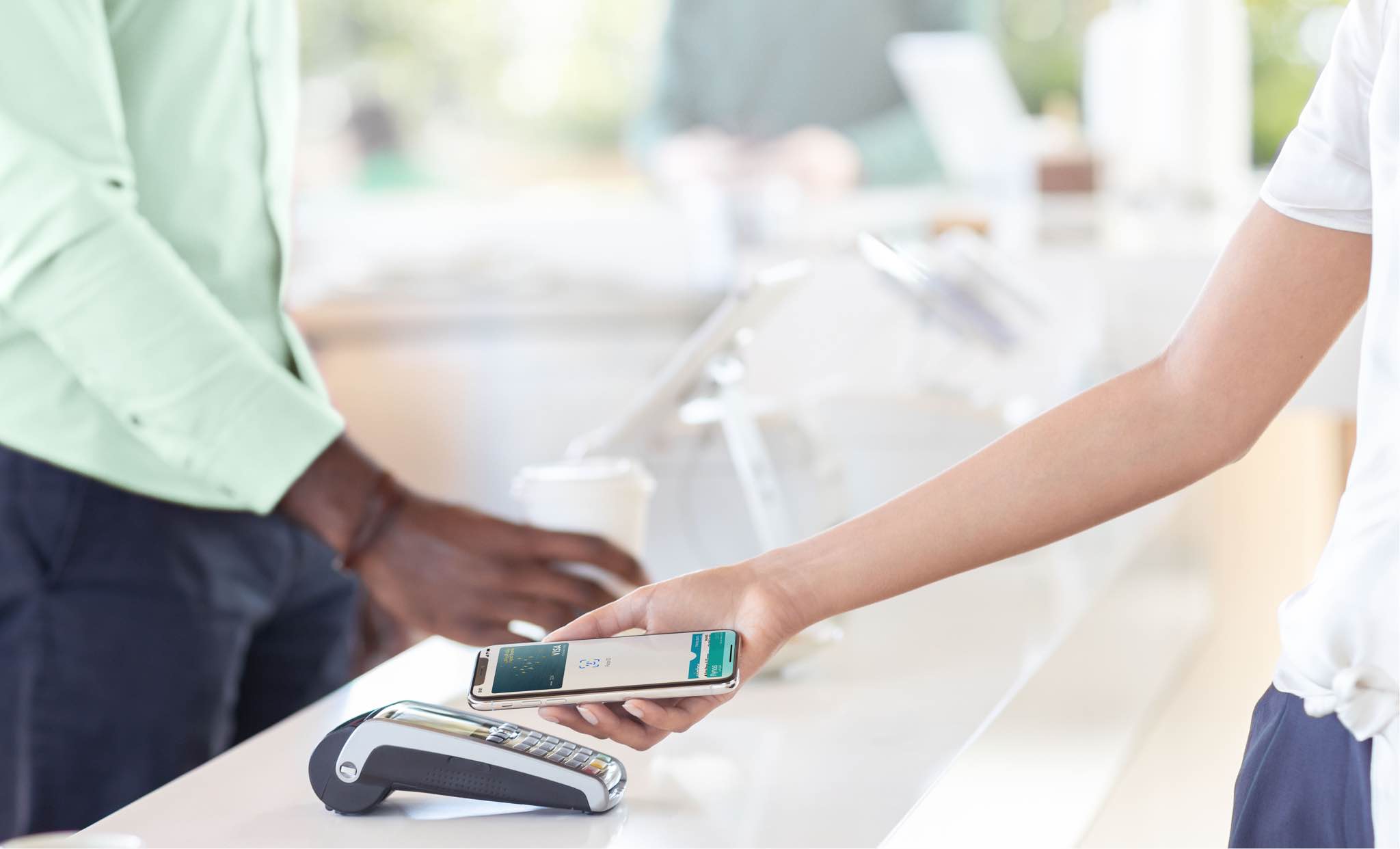 It shouldn’t be surprising that Apple has effectively locked down the NFC chip in its iPhone lineup, but some people around the globe aren’t happy about that.

Some of those folks are in Germany, for instance, and they’ve passed a law that will actually force Apple to open up its NFC chip in the iPhone so that third-party mobile wallet apps can use it (via Reuters). The decision by a German parliamentary committee actually made the decision late on Wednesday night of this week, which was a surprise to Apple, too.

A German parliamentary committee unexpectedly voted in a late-night session on Wednesday to force the tech giant to open up Apple Pay to rival providers in Germany.

This came in the form of an amendment to an anti-money laundering law that was adopted late on Thursday by the full parliament and is set to come into effect early next year.

For what it’s worth, this decision is not meant to go after Apple solely, but does include the company. The bill covers all “operators of electronic money infrastructure”, and states that companies like Apple must allow access of third-party “rivals” for a “reasonable fee”.

Raise your hand if you’re shocked that Apple is not happy about this decision. Here’s the company’s statement on the matter:

We are surprised at how suddenly this legislation was introduced,” Apple said on Friday. “We fear that the draft law could be harmful to user friendliness, data protection and the security of financial information.

Anti-competitive behavior has been a hot topic in the European Union for a while now, with some focus of that being applied to Apple and, more specifically, the company’s mobile payment option, Apple Pay. So this decision from Germany could expand to other regions within the EU in the near future.

The push back against Apple’s tactics with the NFC chip in the iPhone is not new. The big three banks in Australia, for instance, have been railing against this tactic for years. And Apple has repeatedly touted personal security for its end users as a primary reason why it continues to keep the NFC chip locked down.

However, it is worth noting that while Apple did initially block complete access from anyone not Apple to the NFC chip, that is not completely the case any longer. With the rollout of iOS 11 Apple opened up access, while in a limited capacity, to some third-party companies to use the NFC chip in the iPhone.

However, Apple still doesn’t allow third-party mobile wallet apps from using it. But if this pressure from Germany, including the new decision, expands to other countries, it will be interesting to see how Apple responds moving forward.