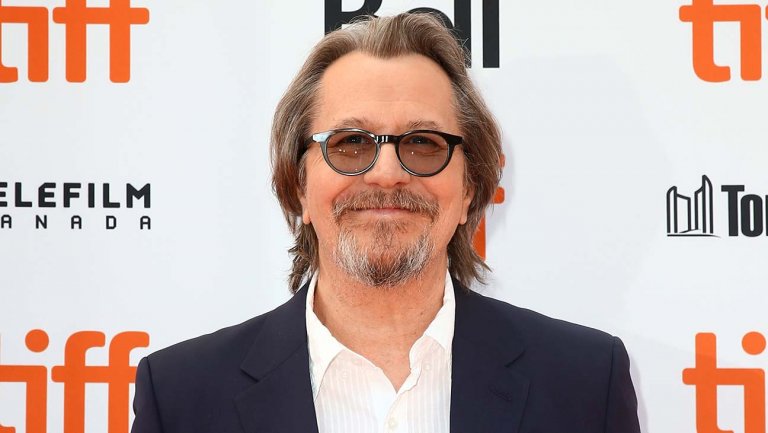 It has been two weeks since Apple TV+ launched to the public, and the company is still working on bringing new content to the service.

The Hollywood Reporter reports on Friday that Apple has order a straight-to-series adaptation of the book series “Slow Horses” from author Mick Herron. This is an international espionage drama, and it will star Gary Oldman (The Dark Knight, Darkest Hour).

Oldman will be playing Jackson Lamb, an aging spy who has to lead a team of other spies as part of Slough House — a dumping ground for the British intelligence agency MI5. This is where spies no longer deemed essential for field work go to wash out the rest of their careers.

This will be Oldman’s first recurring leading role for a TV series, which is basically news in its own right.

Will Smith (Veep) will be writing the script for Slow Horses, while Graham Yost will be co-producing alongside Smith, Hakan Kousetta, Iain Canning, Gail Mutrux, Jamie Laurenson, Douglas Urbanski,  and Emile Sherman. This will mark the second production for Apple TV+ from Yost, who is also working on the recently confirmed Masters of the Air — a follow-up to the massively popular Band of Brothers and The Pacific.

Apple[‘]s heads of worldwide video Zack Van Amburg and Jamie Erlicht and creative director for Europe worldwide video Jay Hunt commissioned the series out of the U.K. Canning and Sherman’s London-based See-Saw Films (A Special Relationship) will be the production company on the series.

Production on Slow Horses hasn’t begun quite yet, so there is no word on when it will actually launch on Apple TV+. However, considering the global nature of the books –and the series– it stands to reason it might be a while.

If you’ve read the book series, are you excited about this news?