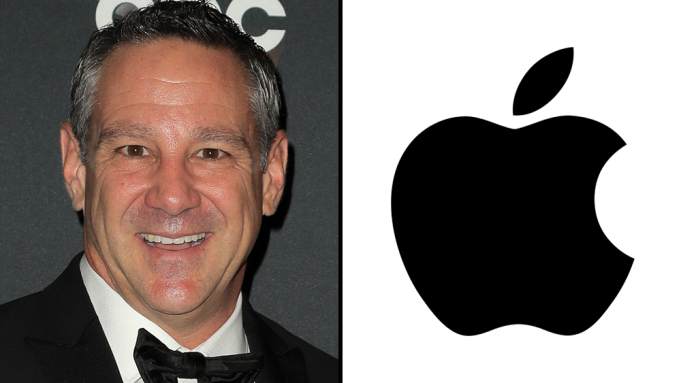 Apple TV+ launched on November 1. Following the momentous occasion, it looks like Apple is losing the executive in charge of most of its content.

According to a report from Deadline, Kim Rozenfeld is leaving Apple TV+’s executive perch. In his role at the company, Rozenfeld was the head of scripted programming and documentaries/unscripted content. He’s not leaving Apple altogether, so to speak, as he will be now returning to his producer roots as he earns a first-look deal at Apple.

He’ll be using that first-look deal to produce new content for Apple TV+ through his production company, Half Full Productions.

Rozenfeld has a long history in the TV industry. Before he was brought on to Sony TV as EVP of Current Programming in 2011 he was working as a scripted series producer at ABC Studios. He was overseeing the show Huge for that network. Rozenfeld joined Apple after he was hired by Apple TV+ heads Zack Van Amburg and Jamie Erlicht (also from Sony TV).

So while it’s a bit of a shuffle, it doesn’t sound like a lot is changing for Apple TV+. What’s more, there is a worthwhile replacement already filling in the role that Rozenfeld is vacating in favor of being a producer again.

Still, a shakeup is a shakeup! It will be interesting to hear anything at all after this change and whether or not it has any material effect moving forward for the content Apple TV+ will host in the future.