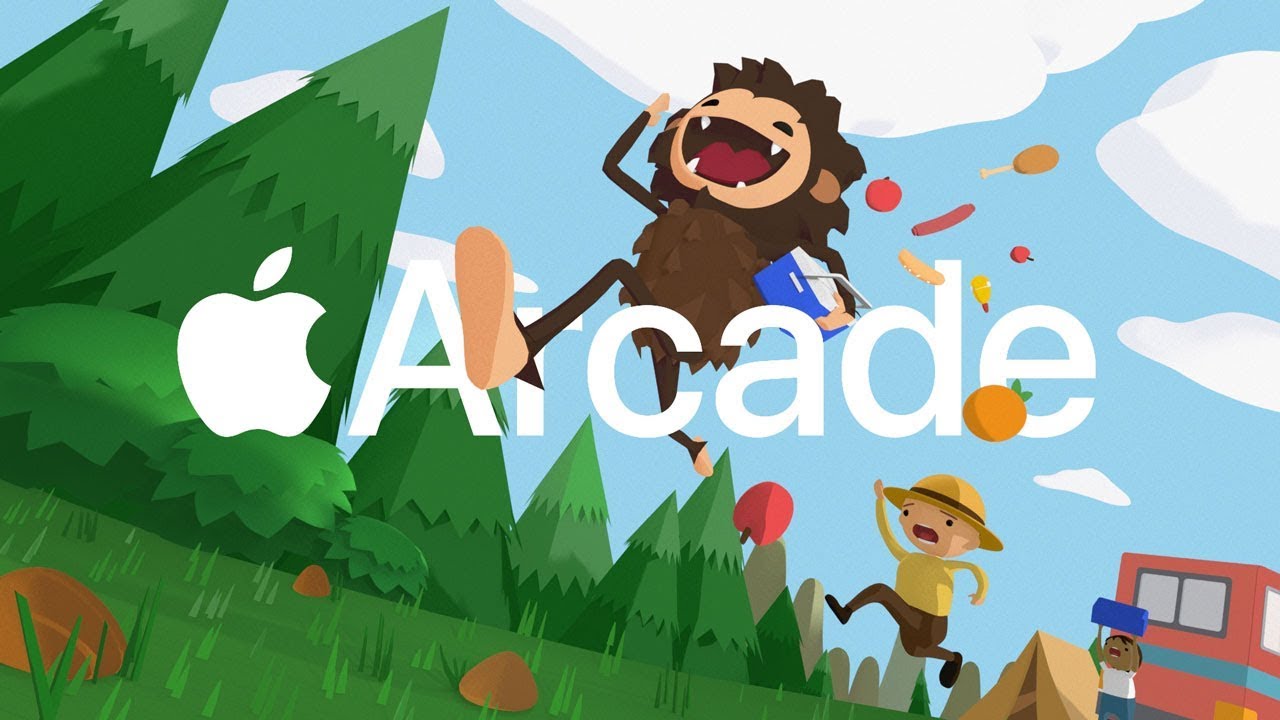 Apple Arcade has been available now for subscribers for more than a month now, and the lineup has been expanding ever since. But Apple is sharing a trailer for one of the subscription service’s launch titles anyway.

On Tuesday, Apple’s official YouTube channel shared a trailer for the task-based adventure game Sneaky Sasquatch. In the game players take over the role of the Sasquatch and are tasked with basically doing a bunch of fun things. Players will need to “think, steal, and sneak like a Sasquatch”.

The trailer shows a lot of stuff you can do playing this game, all under the guise of being a stealth title. You can play music and dance along to it, find a canoe and jump in to get around, put a bush on and hide inside it, and much, much more. Oh, and eat. You’ll definitely be eating a lot playing Sneaky Sasquatch.

This game has been out for quite awhile now, but it’s still good to see it getting some marketing effort from Apple (and Apple Arcade). If you haven’t tried this title out you definitely should, it’s quite a lot of fun.