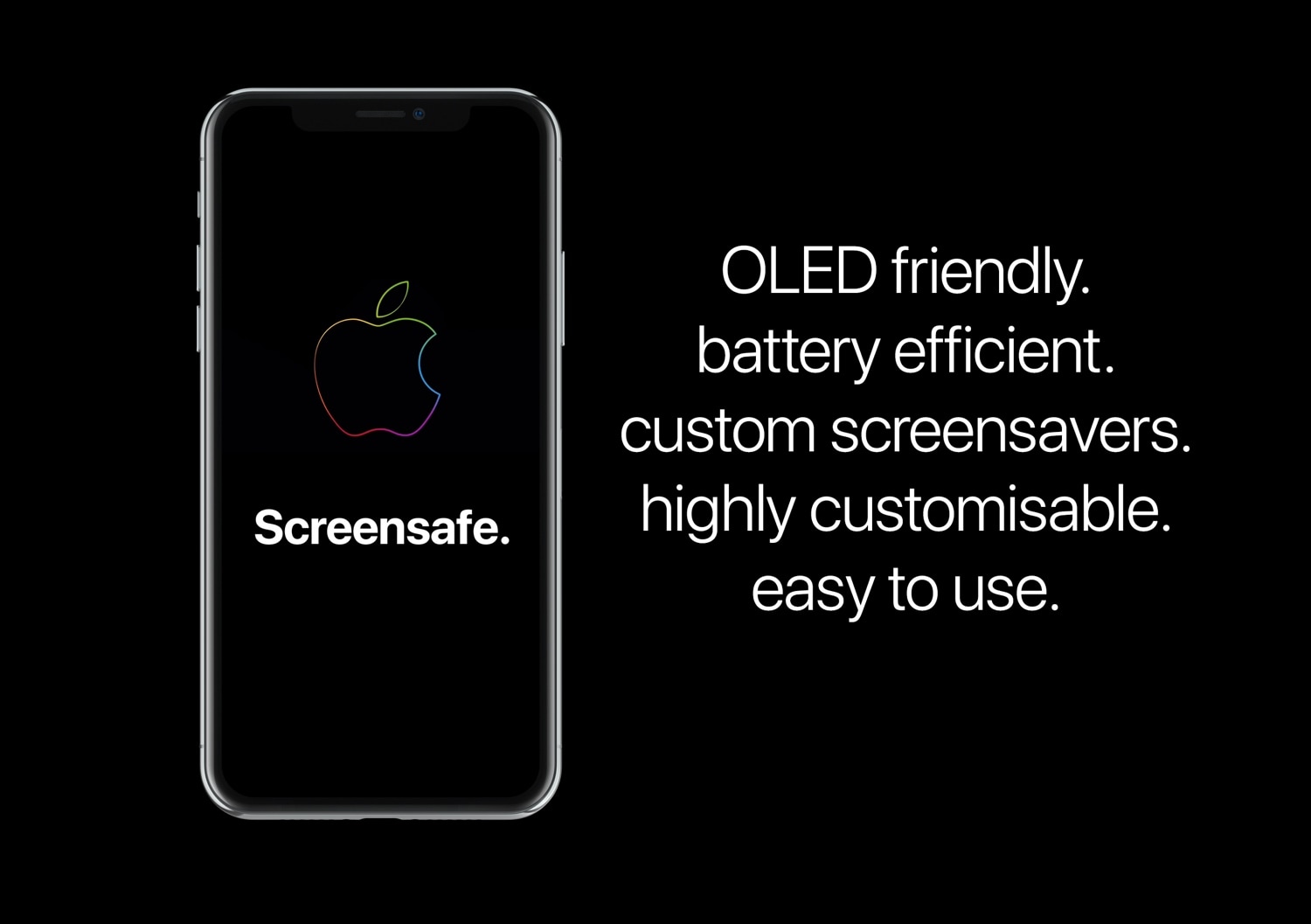 Handsets equipped with OLED displays are particularly adept at displaying high-contrast colors due to the true blacks they exhibit, especially when compared to handsets sporting traditional LCD displays. On the other hand, OLED displays are also notorious for screen burn-in issues, and that’s where screensavers come in.

Modern iPhones such as the iPhone X, XS, and 11 Pro (including their larger counterparts) come standard with OLED displays, and while Apple has already done plenty to mitigate screen burn-in with these devices, they haven’t yet adopted screensavers on the iOS platform. With that in mind, a new jailbreak tweak release called ScreenSafe by iOS developer Kushy comes off as particularly interesting.

Just as the name implies, ScreenSafe is a screensaver-centric add-on for jailbroken iOS devices, and it has been built with OLED displays in mind. ScreenSafe brings a plethora of colorful screensavers to the iOS platform, ensuring constant variable exercising of your display’s pixels to further avert the potential of screen burn-in issues. Here are a couple of examples of the screensavers you could use: 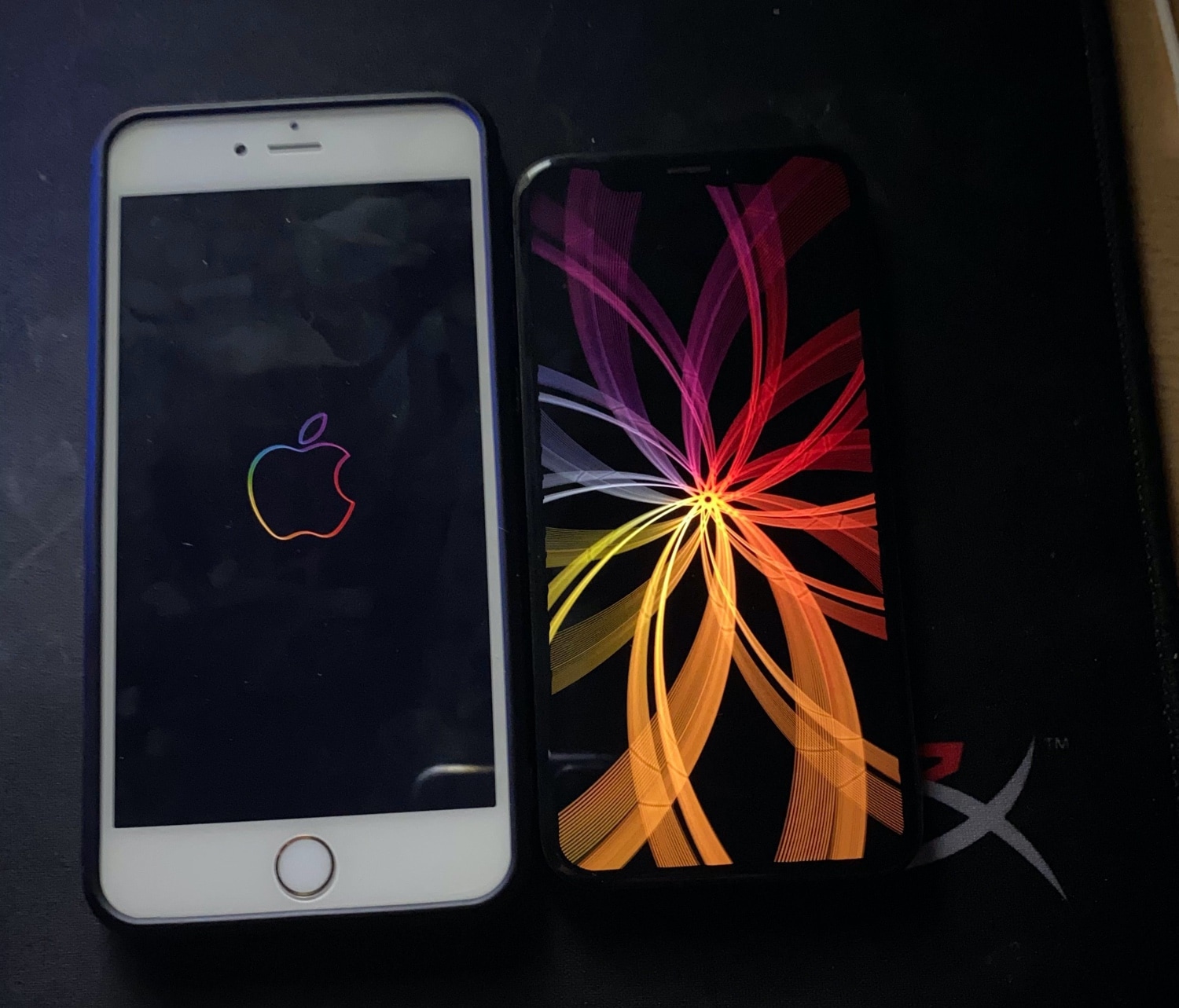 For those who’d prefer a moving example, please refer to the developer’s Retweet of an example shared by a happy ScreenSafe user.

It’s worth noting that while ScreenSafe looks and works best on handsets with OLED displays, it will also play nicely with iPhones or iPads that have LCD displays.

Once you install ScreenSafe, you’ll find a dedicated preference pane in the Settings app where you can configure the tweak to your liking: 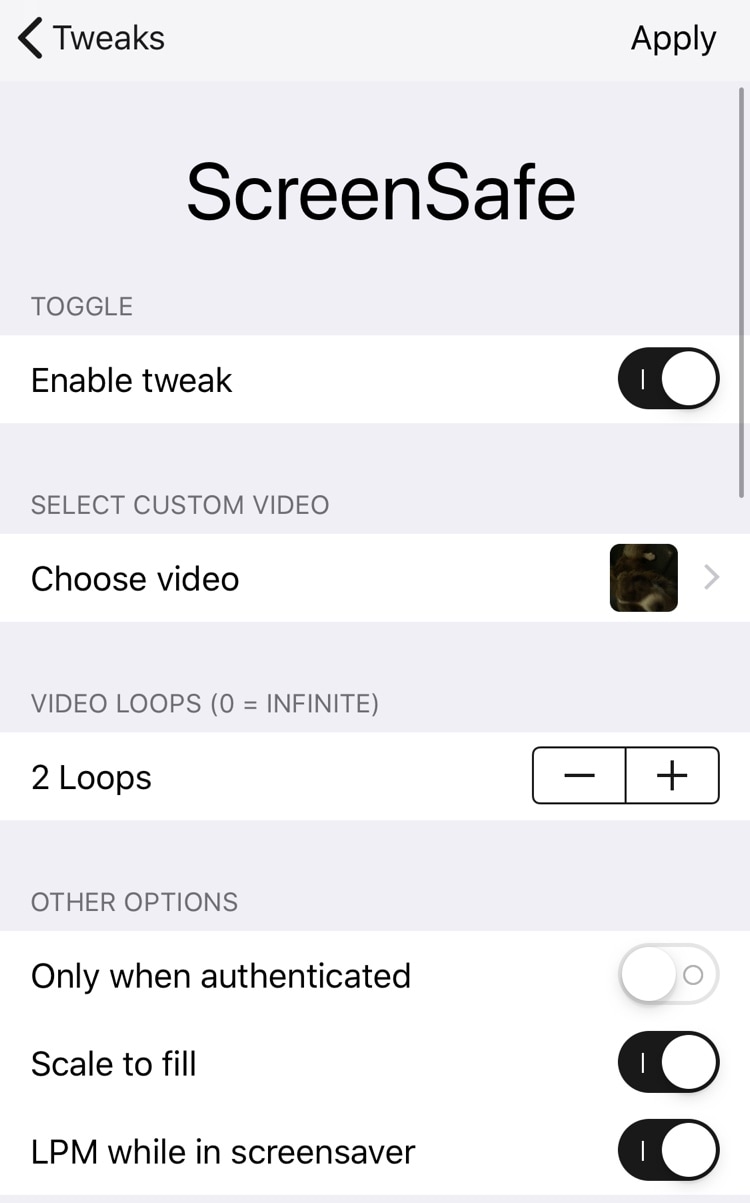 The developer provides an Apply button at the top right of the preference pane, which is used to save any changes you make.

While some might question the necessity for a screensaver on an iOS device that already has auto-lock feature built into it, the fact remains that some people don’t use auto-lock and would rather use alternative means to protect their OLED displays. If you’re one of these people, then you can download ScreenSafe from the Packix repository in your package manager of choice. Upon downloading, you’ll need to activate the tweak with a $1.00 (or more) purchase, depending on what you think the tweak is worth.

Will you be adding a screensaver to your jailbroken iPhone or iPad? Let us know in the comments section.