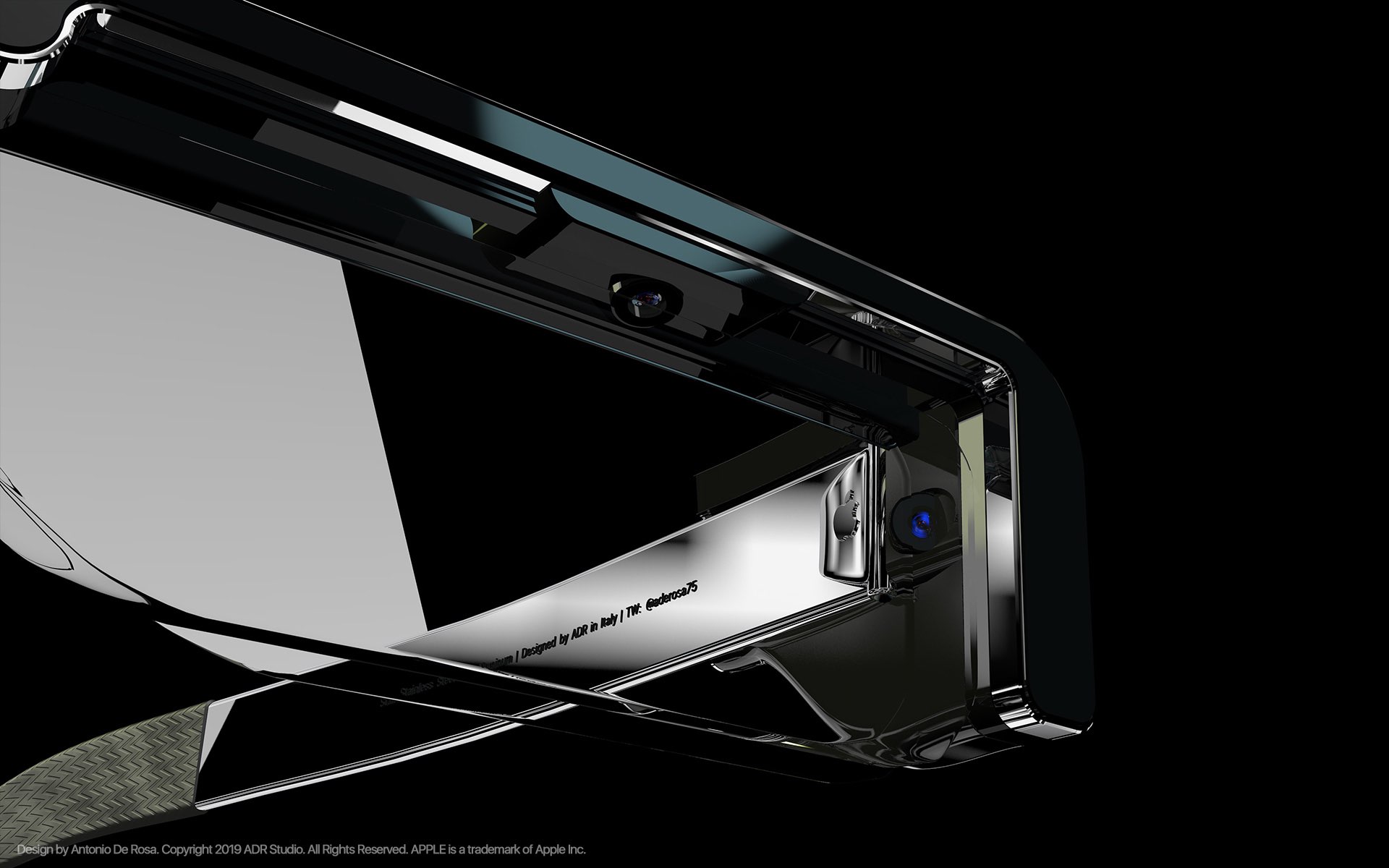 DigiTimes is certainly not the most reliable rumor source for what’s actually happening at Apple, so take this with a big grain of salt. But according to the publication, which tracks the Chinese semiconductor and electronics business, Apple and video game maker Valve are collaborating on an Augmented Reality (AR) headset to be revealed in 2020.

DigiTimes said that Apple fabricators OMDs Quanta and Pegatron will be handling the assembly of the device. Apple analyst Ming Chi-Kuo of TF International Securities suggested in October that Apple was working on an AR headset, anticipating a launch sometime next year.

Valve Corp. is the company behind Half-Life, Counter-Strike, Portal and other popular games on Mac, PC and other platforms, and it also operates the software distribution platform Steam. Valve has supported the Mac with Steam and many of its Source development tools since 2010.

The fever-dreams of analysts who want to see Apple launch an AR headset notwithstanding, Apple’s primary public focus with AR has been to position its platforms and products as key tools for AR content creators, rather than as a consumer-facing feature. Its Reality Composer tool enables content providers to prototype and produce content for AR using Xcode, and export their work to AR Quick Look.

Regardless, rumors abound about Apple’s plans for VR headsets. StarBoard is the name of the frameworks Apple has purportedly embedded in iOS 13 and Xcode 11 to manage stereo-augmented AR apps that might be used with forthcoming Apple-compatible AR headsets.