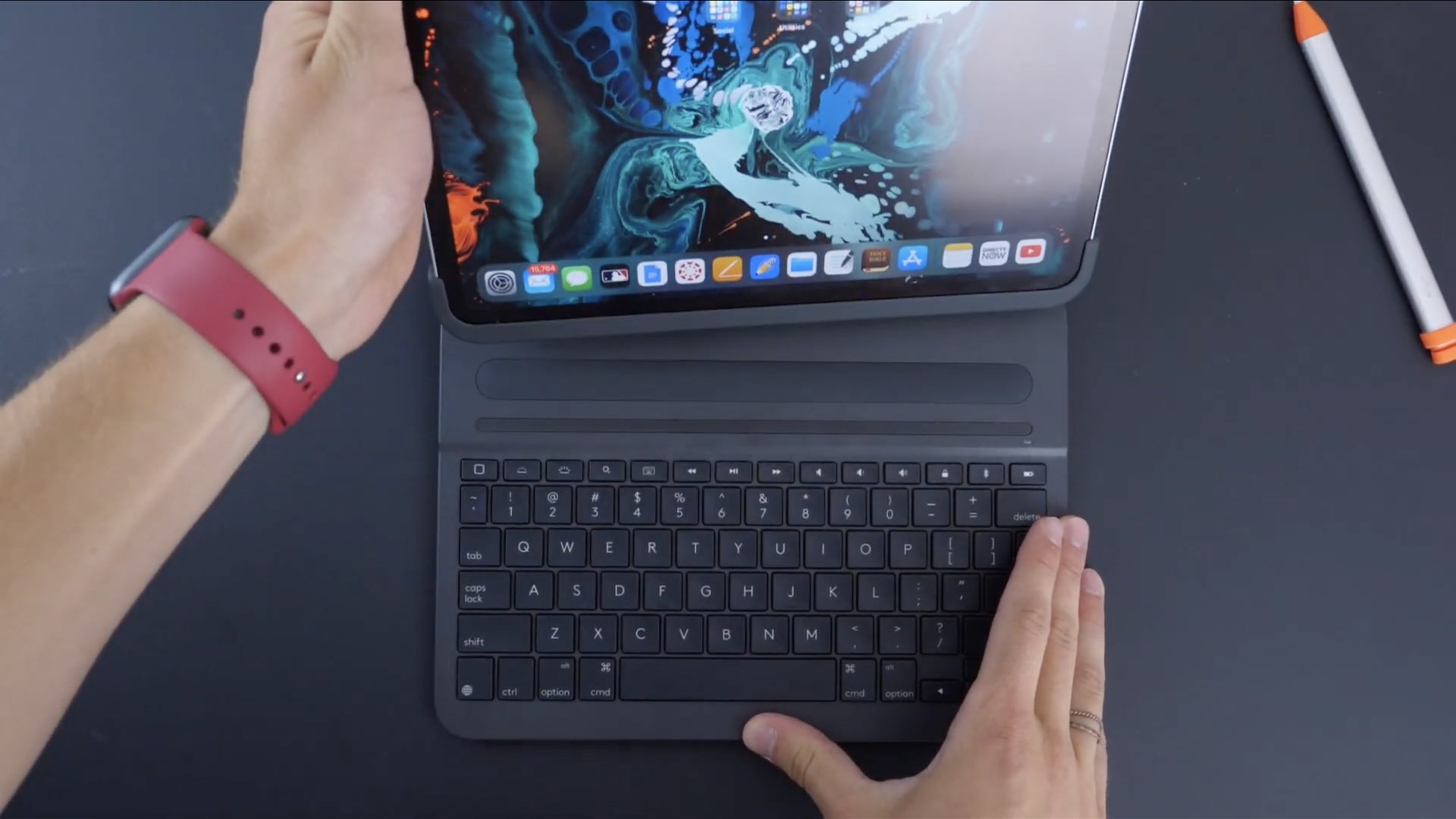 Chief financial officer Luca Maestri has suggested during yesterday’s conference call following Apple’s earnings release that there will be no refresh to the iPad Pro line this year.

In response to a question regarding Apple’s lower than expected Christmas quarter guidance, the executive explained that’s because the holiday quarter guidance accounts for the fact that the iPad Pro line will have different launch timing on an annual basis.

One thing to keep in mind as we look at this guidance range is the fact that we also contemplated the comparison to the launch of the iPad Pro, a year ago for iPad as well as the new MacBook Air that was launched during the December quarter last year. So for the iPad and Mac categories, you need to keep in mind that our launch timing is different on a year-over-year basis.

The comment suggests there won’t be another iPad Pro refresh until at least 2020.

If you don’t trust Maestri, how about Ming-Chi Kuo, the most trusted Apple analyst out there?

“The first quarter of 2020” likely implies March, a common month for an Apple event.

March 2020 would make sense given the 12.9-inch iPad Pro has been refreshed once every 18 months or so on average. A refresh this fall would have been around only 12 months after the October 2018 refresh. But, nothing is for certain.

I must admit, when Apple unveiled a major refresh to the iPad Pro family in October of last year I automatically assumed that going forward the firm’s pro tablet lineup would be on an annual October refresh timeline. I was clearly wrong.

It used to be that new iPhones dropped in September and new iPads in October. But with iPad refreshes now happening at different times of the year, one can no longer expect a single annual event for all new iPad introductions. There’s some logic to this madness though: those budget iPads are best refreshed ahead of new school season as they’re aimed at students — no wonder the new 10.2-inch budget iPad came out in September.

But something like the iPad Pro with its advanced hardware and high price should be refreshed whenever it can provide enough new technologies and new features to warrant an upgrade.

Cook also hinted at the fact that his company is selling a lot of iPad Pros, revealing Apple has generated a cool seventeen percent growth driven by iPad Pro “in the ongoing momentum of our wider lineup.” While iPhone and Mac sales slid in the quarter unit-wise, iPad revenue of $4.7 billion represents growth across all five of the company’s geographic segments. Over half of the customers purchasing iPads during the September quarter were new to iPad, Maestri said, adding that the iPad active installed base also reached a new all-time high.