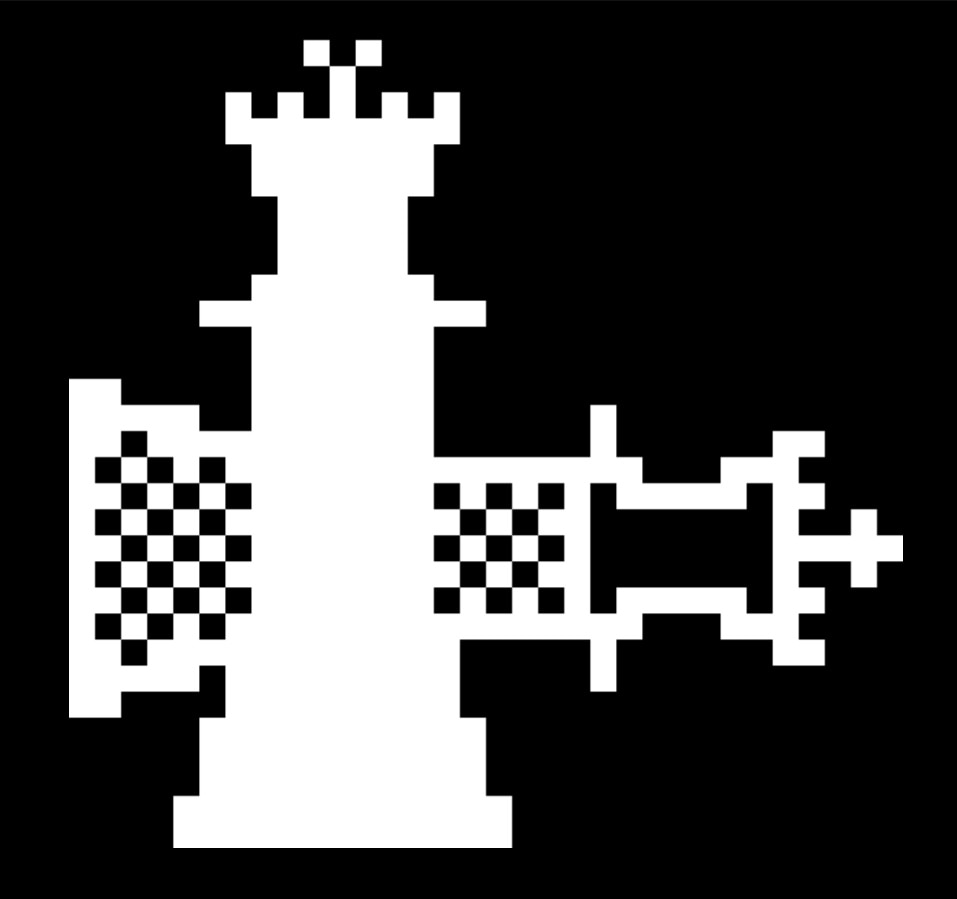 Things are getting particularly interesting in the world of jailbreaking since the official public release of @axi0mX’s checkm8 bootrom exploit for A5-A11 devices. One of the most intriguing work-in-progresses involving checkm8 has been checkra1n, a jailbreak tool spearheaded by renowned hacker Luca Todesco and others.

While we’ve witnessed quite a few teasers involving the checkra1n jailbreak to date, none have been quite as exciting as one shared just this morning. Jailbreak developer Sam Bingner, well-known for his popular TetherMe jailbreak tweak for enabling native Personal Hotspot on jailbroken handsets with or without carrier consent, teased the tweak functioning on iOS 13 by way of checkra1n: 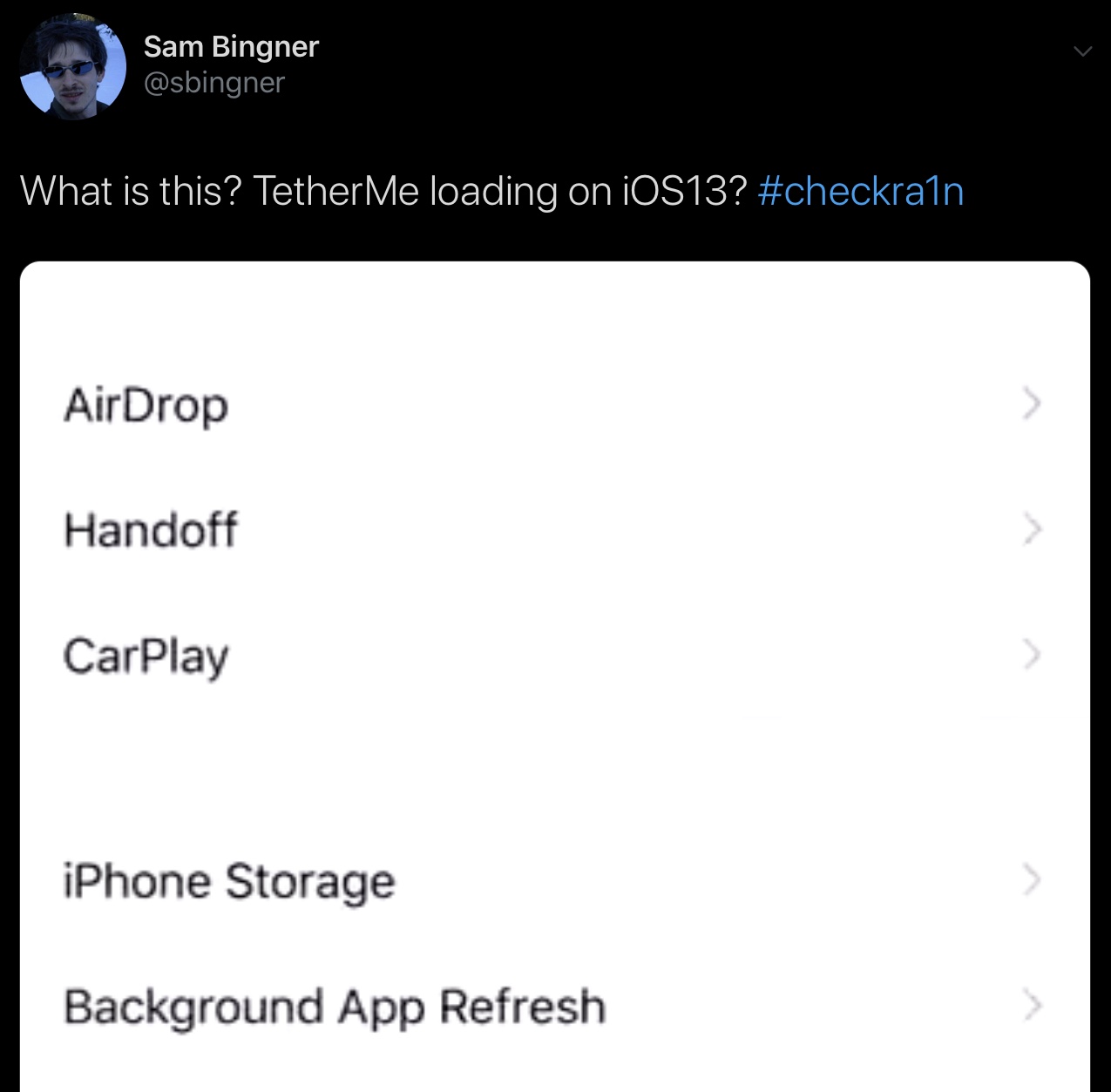 This is the first time we’ve witnessed functional tweak injection on the checkra1n jailbreak, which speaks to how the project is rapidly coming together. Interestingly enough, another Tweet shared by checkra1n co-developer James Bishop showed Substrate Safe Mode functioning on checkra1n, which suggests that Substrate could be used instead of Substitute on handsets pwned with this jailbreak tool: 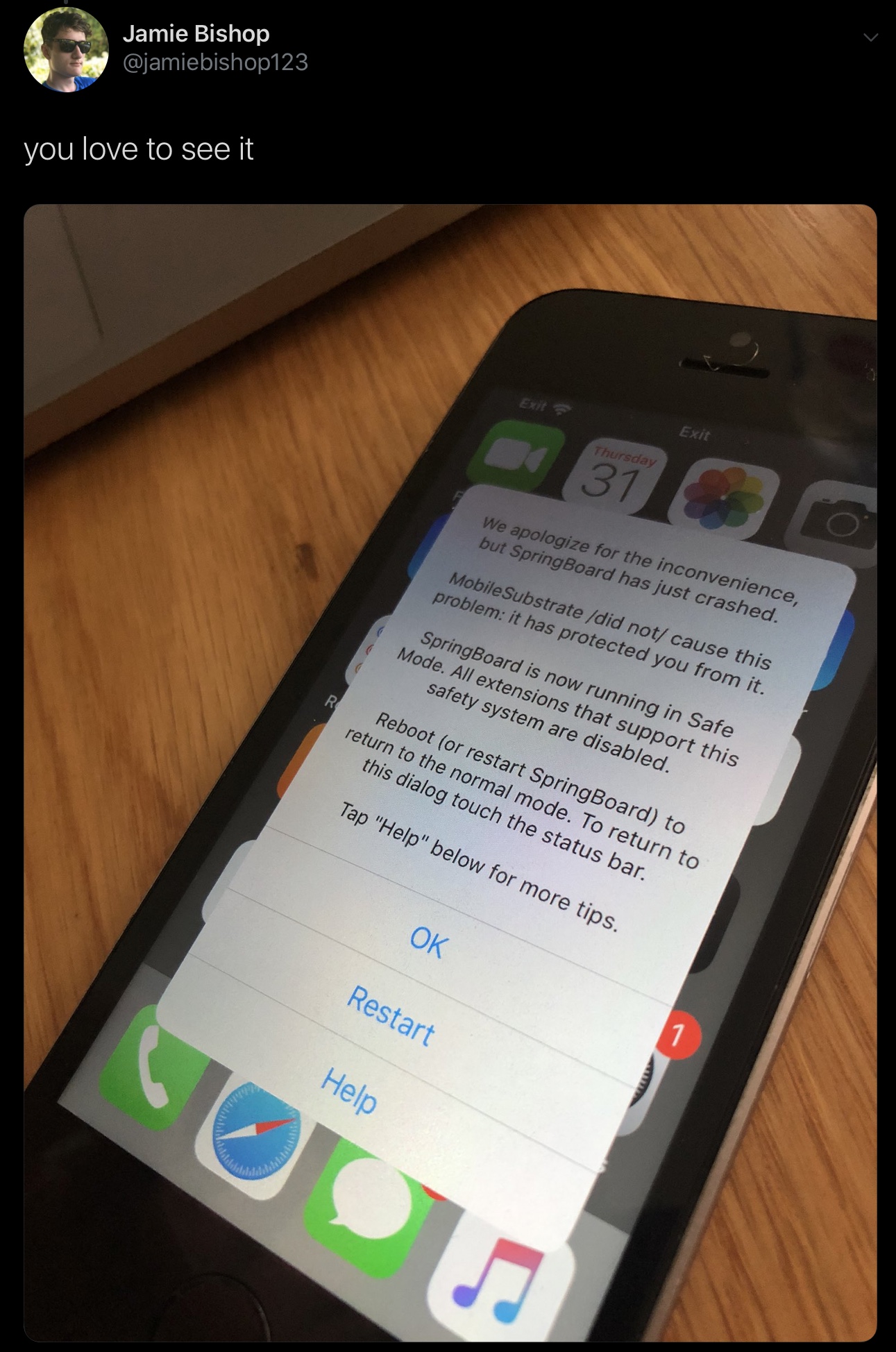 This would make sense from a hardware standpoint, as all A5-A11 handsets currently support Substrate on current jailbreaks such as unc0ver. Only A12(X) and later handsets, which aren’t supported by the checkm8 exploit by definition, require the use of Substitute on modern jailbreaks.

Seeing working tweak injection on iOS 13 is huge, as it means that jailbreakers should be able to install their favorite add-ons almost immediately following the checkra1n release. Of course, some jailbreak tweaks may need to be updated for Apple’s latest firmware, but that’s besides the point.

Are you excited to see jailbreak tweaks working on iOS 13 with the checkra1n exploit? Discuss in the comments.