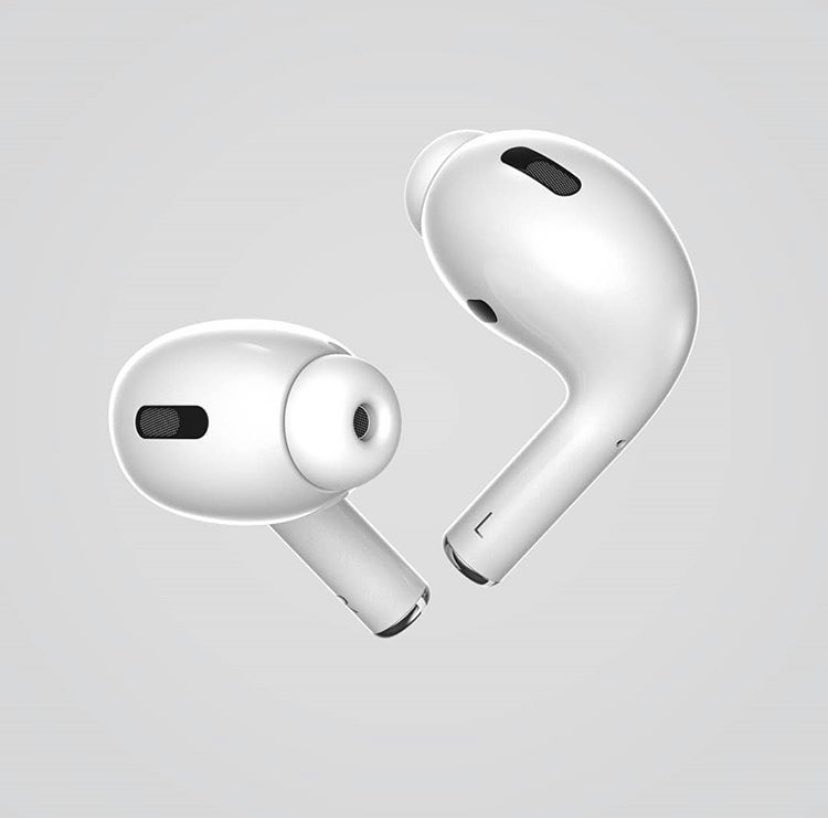 While Apple typically likes to host big events to unveil its newest products, that’s not always the case. Sometimes the company keeps things relatively low key, and it’s certainly starting to sound like that may be the case for the oft-rumored “AirPods Pro“.

First, let’s go over what the AirPods are. These are the rumored upgrade to Apple’s truly wireless headphones that are expected to feature not only noise-cancellation, but also water-resistance. Those will be the two big new additions, but the new AirPods will also reportedly boast a noteworthy design change, too (actually hinted at by iOS 13.2 directly). Which is why it was believed Apple was planning to unveil the new AirPods at a major event — even if it was shuffled in with other devices.

However, a couple of new rumors have surfaced that suggest Apple does not plan on hosting a major event after all, but, moreover, the company has already showcased the new AirPods to a select number of journalists ahead of the public launch. WatchGeneration.fr has the report, sourced from tweets from Ben Geskin on Twitter.

On October 27, Geskin tweeted out that Apple was planning on showcasing the AirPods Pro “next week on Tuesday / Wednesday at an event / session with journalists at Apple’s local offices”. And then, early in the morning on October 28, Geskin added a subsequent tweet saying, “AirPods Pro media meeting has already been completed in Shanghai”.

Nothing here is confirmed publicly just yet, and for any members of the media who were invited to the event are obviously saying tight lipped on the reveal for now. However, if this did indeed go down (with other local Apple offices set to host their own “events” this week), it certainly sounds like we should be hearing something directly from Apple in the near future.

Indeed, one of the most recent rumors suggested AirPods Pro could launch before the end of October. Keep in mind, though, that the rumors also suggest that the addition of noise-cancellation and water-resistance will also equal a boost in price, with the AirPods Pro rumored to cost as much as $260. We also heard that Apple could launch the AirPods Pro is up to eight different colors, including black and Midnight Green.

If Apple does launch these new AirPods this week (or anytime soon for that matter), do you plan on picking them up? Let us know in the comments below.