We’re in an interesting holding pattern this week, just on the cusp of some major Apple news.

We’re trying something a bit different this week. Instead of a roundup of our daily news content at iDownloadBlog, here’s some analysis about some of the big stories that came across our desk this week.

As always, we encourage you to share what you think is important by sharing your favorite posts on your preferred social media networks. You can find us on Twitter and Facebook. And you’re always welcome to listen to us talk about what’s going in our new podcast, Let’s Talk iOS.

If you’d like to support iDB, please visit our Deals Store and buy something from us.

A steady stream of iOS 13.2 beta updates has emerged since iOS 13.1 was released in late September, and signs point to a possible release before the end of the month. It may be an understatement to say that Apple’s had a rocky road for updates to both iOS and macOS this year; the company has released a number of point updates aimed at fixing bugs or smoothing out problems from previous releases, and ended up pulling some promised features from early releases, adding them in over time. It looks like iOS 13.2 is right around the corner now, with some tantalizing hints suggesting that it drop even before Halloween.

13.2 is noteworthy for its addition of a key feature we’ve been waiting for since Apple introduced new iPhones at its September event: It’ll be the public debut of Apple’s vaunted “Deep Fusion” computational photography technology, specific to the new A13 Bionic chip that powers the new iPhones. Deep Fusion enables the iPhone 11 series to combine the best aspects of multiple exposures of the same image to bring out the most enhanced lighting, detail, and imagery. The net result is images that promise more detail with an impressive dynamic range and less noise. Results from beta testers – especially in low-light conditions – have been quite remarkable.

Anything to help reduce the obnoxious habit people have of leaving their phone flash on during low-light photographs is fine with me.

13.2 will sport other changes, too, including enhancements to Siri privacy warnings, a bunch of new emoji, and some other user interface enhancements.

The iPhone 11 has been well-regarded and popular since its release in September. While it won’t have any affect on Apple’s next earnings period announcement, which happens on the 30th, Deep Fusion does arrive in time for Apple’s big holiday buying season. A lot of folks and families will be considering retiring older iPhones for newer models, and excellent photography – especially in low-light conditions – is going to give them a strong incentive. 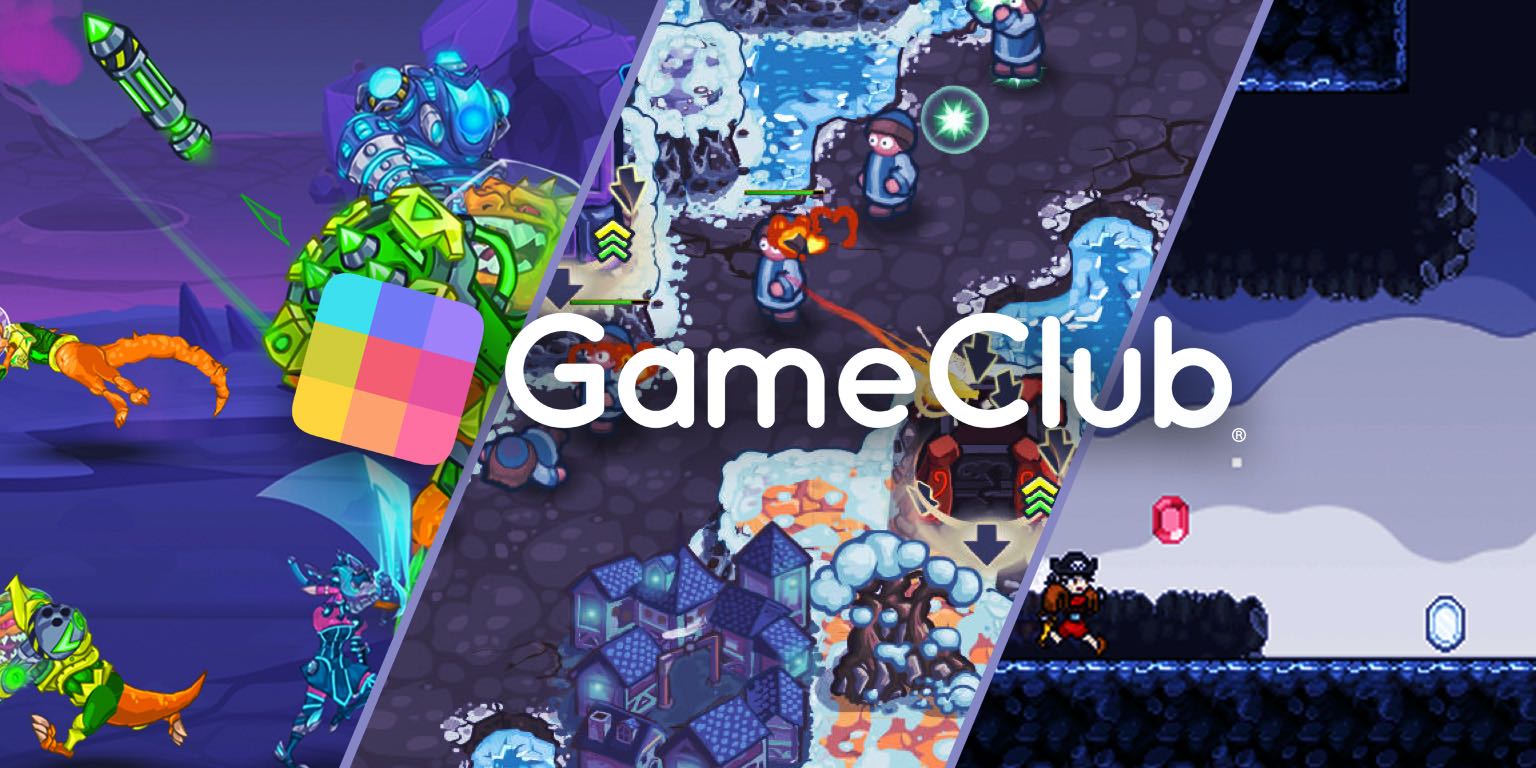 Apple Arcade isn’t the only gaming service for your iPhone or iPad vying for your subscription dollars. This week we saw the public debut of GameClub, a new service first announced earlier this year. GameClub resurrects popular mobile games of yore, updated for new hardware and new operating system versions. GameClub launches with 70 titles including some bona fide classics like Mage Gauntlet, Hook Champ, Sword of Fargoal, and Incobito.

You can use GameClub for free, though in “limited” ad-supported mode with locked content. If you pay $4.99 a month, the same price as Apple Arcade, you’ll get completely unlimited play with no ads and no restrictions. You can download the GameClub app, which provides easy access to its games, and kick the tires for a month before deciding whether it’s worth it to keep paying.

GameClub isn’t interested in simply shoveling old, forgotten bargain-basement games onto your iPhone or iPad. Their collection is carefully curated – comprising best-in-class games that won accolades and awards during their original runs; titles that rank highly via rating systems like Metacritic, and App Store chart-toppers. It helps that the company has Eli Hodapp, former editor in chief of TouchArcade, on the payroll. GameClub even includes “stories” which provide you with detailed background info on many of the games included in the collection – developer comments, strategies, tips and tricks, and more.

As an old-school home console gaming enthusiast, I’m delighted to see Vectrex Regeneration get new life – it’s a faithful emulation of the Vectrex vector-based video game console originally sold in 1982. Rantmedia Games created the game for iOS back in 2012, and it’s back now and running better than ever on new gear thanks to GameClub

While Apple Arcade is focused on the novelty of new games that you can play on iOS, Apple TV and the Mac, GameClub appeals to retro-gaming fans looking to capture some of the simply joy and immersive fun they had before freemium and pay-to-win gaming destroyed the mobile landscape. Whether GameClub can sustain its momentum going forward is anyone’s guess, but paying a flat rate each month for a cornucopia of quality titles is a much better value proposition for many of us than being bled to death 99 cents at a time by endless IAPs.

The problem that GameClub faces is the same as what Apple and lots of other companies rolling out subscription services do – how many services are sustainable? $5 doesn’t sound like a lot and it’s objectively not, compared to the price of a fancy drink at Starbucks or a tank of gas for a car. But $5 here, there and everywhere else adds up – and consumers face the death of a thousand cuts right now. I hope that GameClub can find a sustainable model, however, because a lot of these old gems deserve new life, and I’d like to see other businesses beside Apple show that there’s a viable model for independent developers to do great gaming without bilking customers with endless in app purchases, or annoying them with intrusive ads.

Apple TV+ is coming – are you ready to binge? 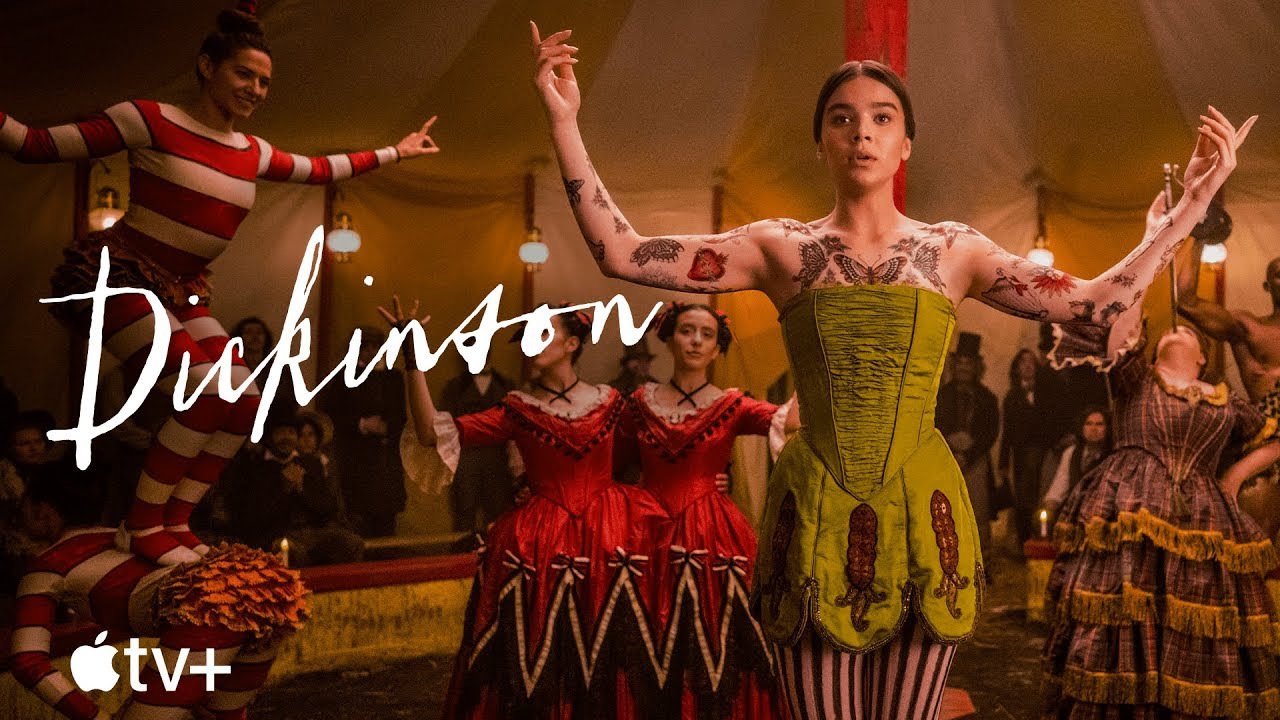 Apple TV+ makes its debut later this week – on Friday, November 1st, to be exact. The new subscription-based streaming entertainment service will cost $4.99 per month (free for a year when you buy new Apple hardware). Apple’s already lined up a variety of series to enjoy at launch, including drama, comedy, family fare, documentaries and more. They’ve lined up a lot of A-list Hollywood talent in front and behind the camera to make it appealing for subscribers.

And it’s clear they’re experimenting with different ways to deliver the content to people. They’re making some content available episodically, to encourage people coming back for more each week, while they’re posting other content all at once for binging, just like Netflix or Amazon Prime.

The new Jason Momoa-led post-apocalyptic action show See will have Apple TV+ subscribers coming back week to week, for example, along with the Ron D. Moore-helmed alternative history drama about astronauts For All Mankind. Meanwhile, the CW-ish comedy about poet Emily Dickinson, Dickinson, will have its full season available on day one.

Our Evan Selleck has his own thoughts on the phenomenon of binging. He knows a lot of it comes down to personal preference and that many customers expect it, but he’s not sure what the right model is. Neither does Apple TV+, clearly, but this new format is giving Apple the ability to test the waters and see what works best – both for itself and for its customers.

Enough of my ramblings. I’m interested to hear what you think about this and whatever else is on your mind this week. Speak up in the comments, and share your thoughts!