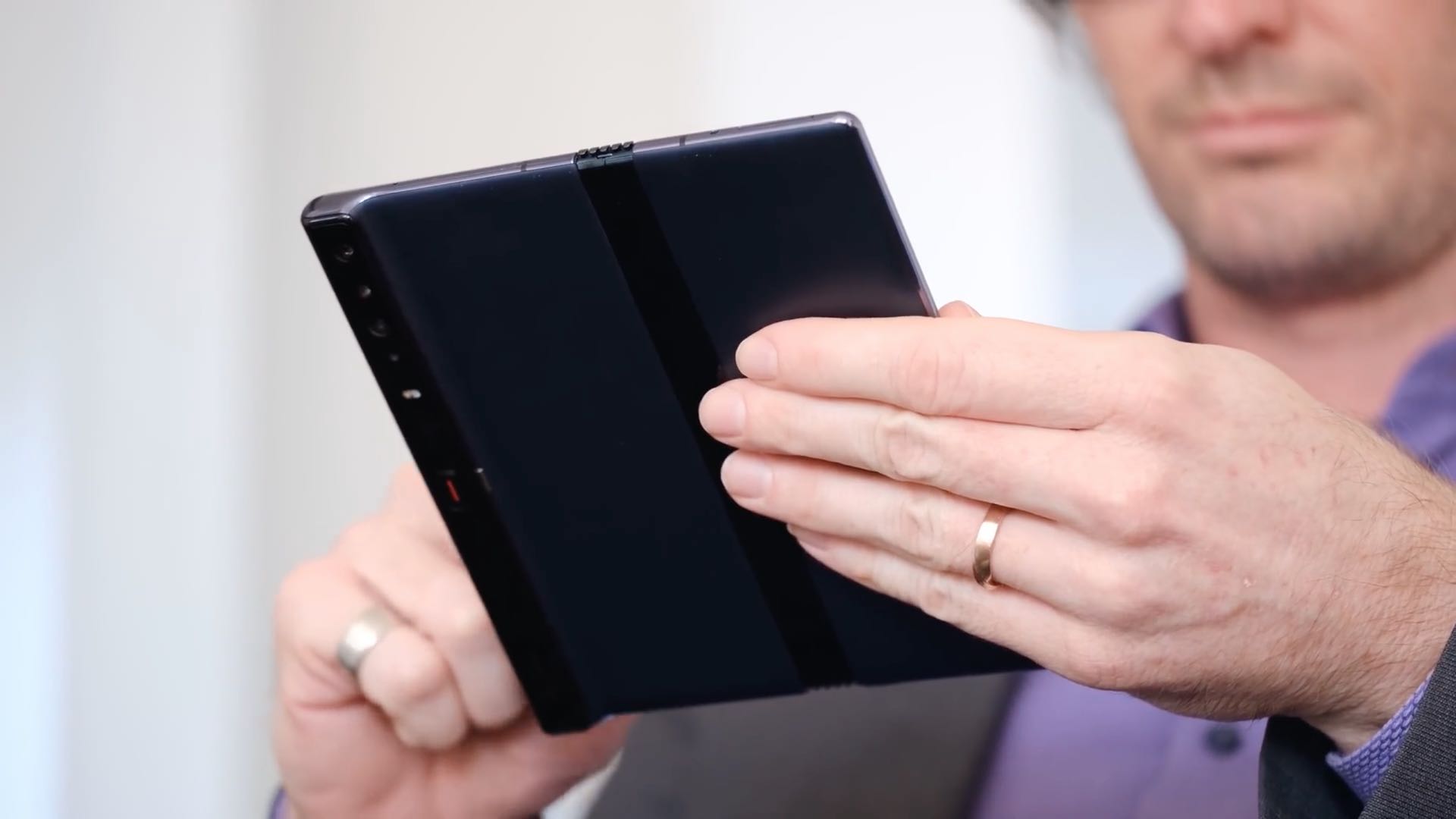 If you thought the $1,980 Galaxy Fold from Samsung was expensive, brace for some real sticker shock as Huawei’s upcoming foldable device will cost a fortune. According to the Chinese company, its Mate X will finally start shipping next month on November 15.

Sina Digital reports that Huawei at a launch event today announced the official ship date for its foldable smartphone, dubbed the Mate X — November 15 in China — along with the price, which will start at a whopping $2,400. Concretely, this phone will start at 16,999 yuan in China for a model with 8GB of RAM and 512GB of flash storage.

As for an international release, Huawei said this in a statement to The Verge:

Our strategy is based on carriers’ 5G roll out in different regions. So far, Huawei has made the Huawei Mate X available in the China market on November 15.

The Chinese company added that a global launch plan “is under review” so those who have been eyeing this phone may be able to get it imported into the US and other markets assuming they’re willing to pay extra to cover import taxes and reseller fees.

A 5G-enabled device, the Huawei foldable is powered by the company’s in-house bred Kirin 980 processor which includes the Barong 5000 modem. It’s got a dual-cell 4,500mAh battery that can be charged up to 85 percent in just 30 minutes with 55W fast charging. 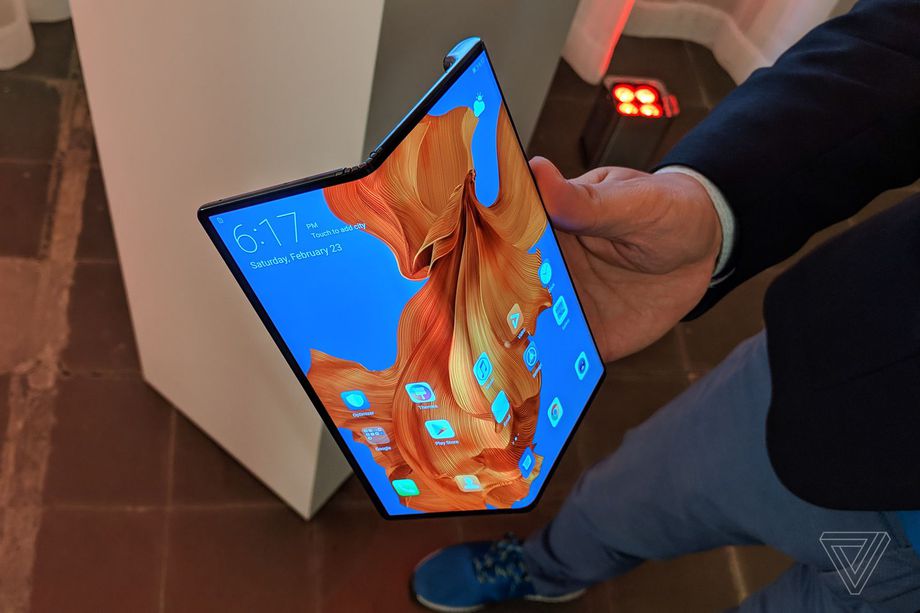 The Mate X has a 6.6-inch screen on the front and a 6.38-inch display on the back. When unfolded, the screen is eight inches diagonally. In other words, Samsung’s Fold smartphone features two smaller screens on the outside and it opens up like a book to reveal a larger screen whereas the Mate X has one big screen on the outside that wraps around the phone. Such a design may pose durability challenges since the display is constantly exposed. And just like with the Fold, the Mate X also suffers from a crease problem.

Like Samsung, Huawei hastily revealed its very first foldable device back in the summer. 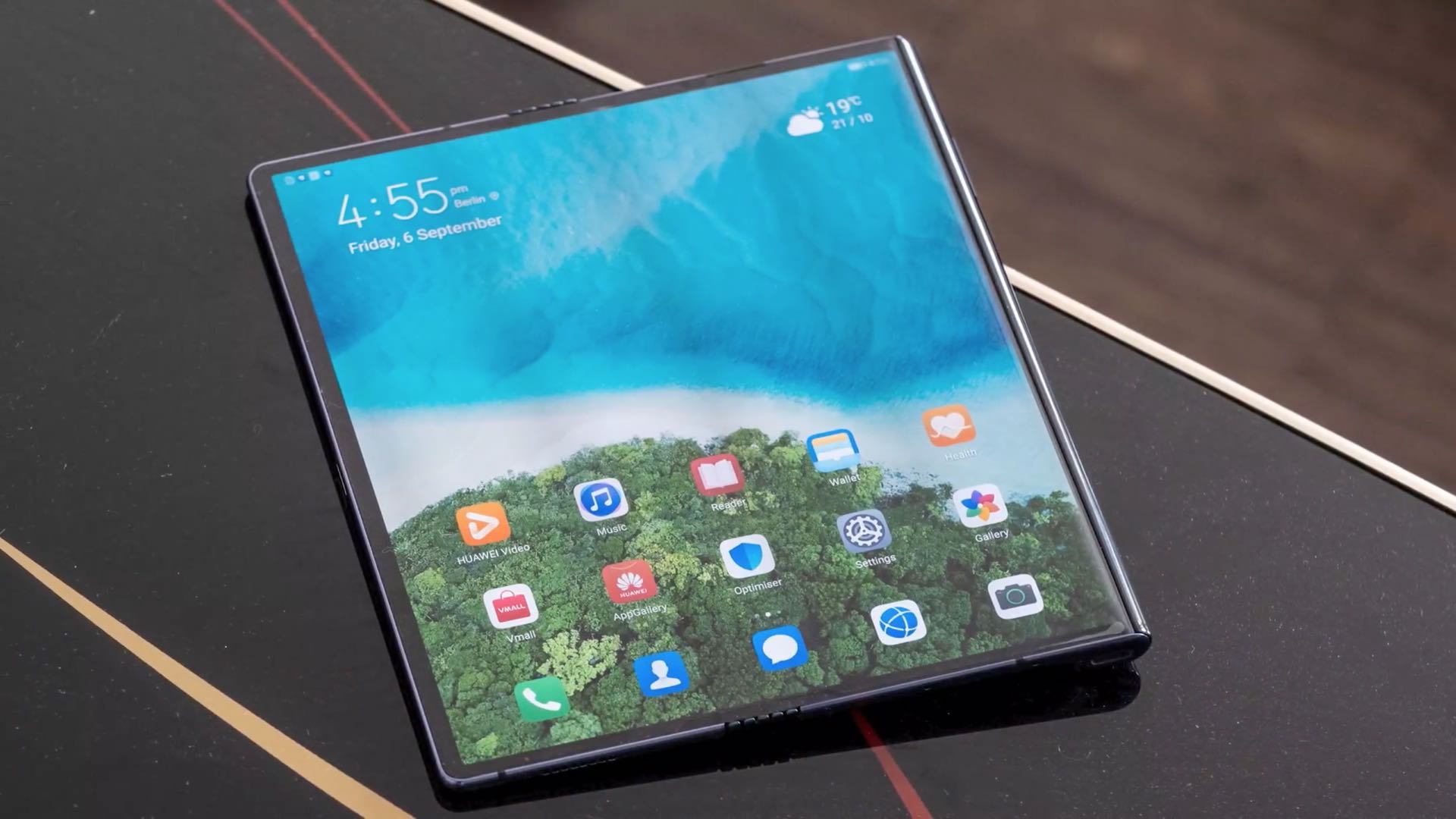 The company originally aimed to kick off sales of the device in June 2019 but had to postpone launch twice after seeing bad PR that the Fold fiasco brought on Samsung.

Check out Android Authority’s hands-on with the Mate X.

Now, I won’t bother you with another opinion piece slamming foldable smartphones.

Yes, these things are more fragile than a teenager’s heart and they cost a fortune. Plus, their plastic OLED screens mostly suck. And if Samsung’s phone is anything to go by, foldable display technology just isn’t very reliable at its current state. You would need to be rich or crazy to drop that kind of money on a phone that won’t last as long as your current non-foldable smartphone, and you’ll consider yourself lucky if it doesn’t fall apart before warranty is up. 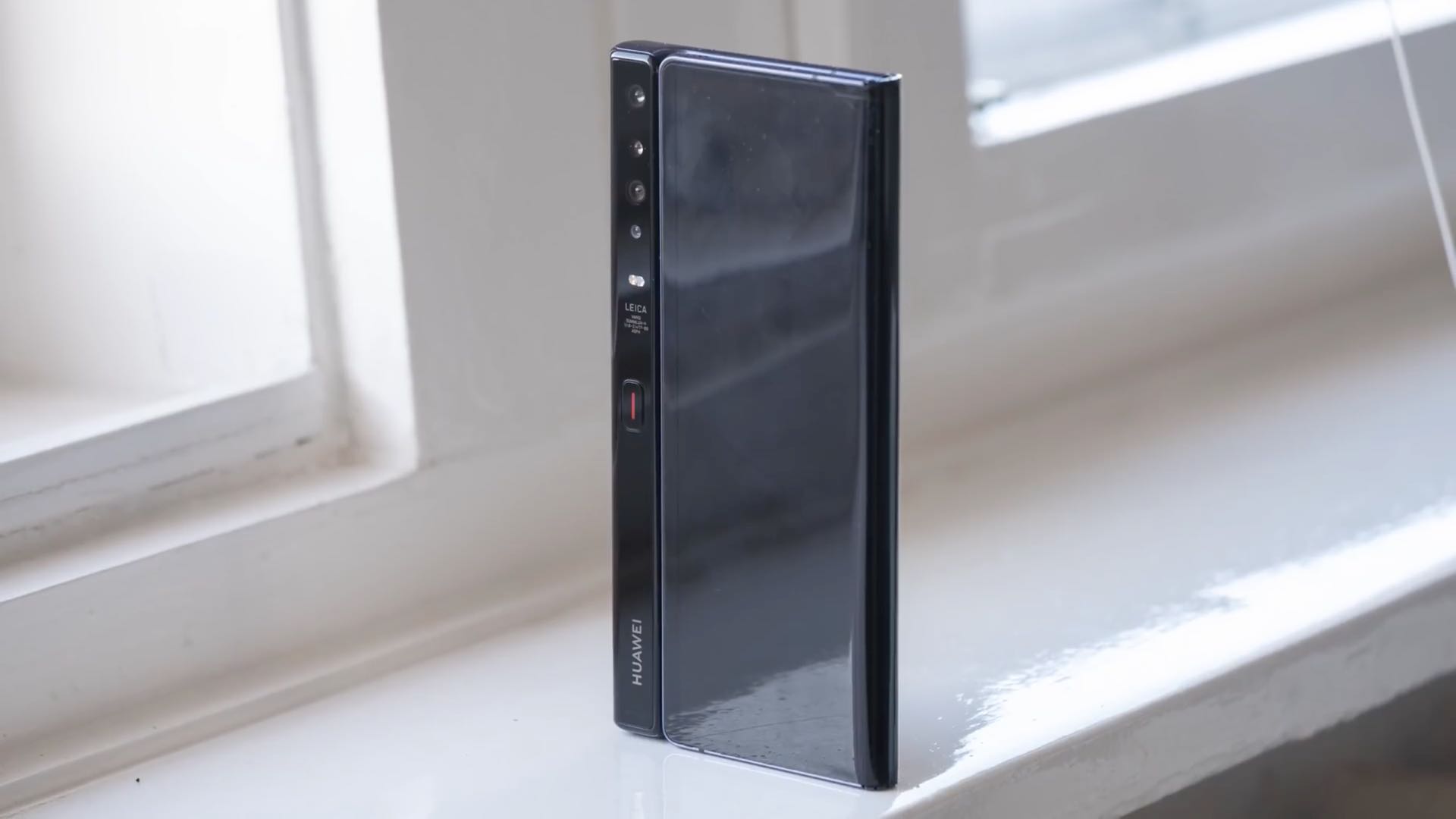 And while some of these teething issues may be fixed in future iterations, not all of the complaints from early adopters can be resolved easily as these things push the envelope of what’s possible with today’s technology. But as a technology showcase, foldable smartphones are super exciting as they offer a glimpse into a future we once thought very distant.

What’s your general opinion on foldable phones and how do you like Huawei’s Mate X so far?