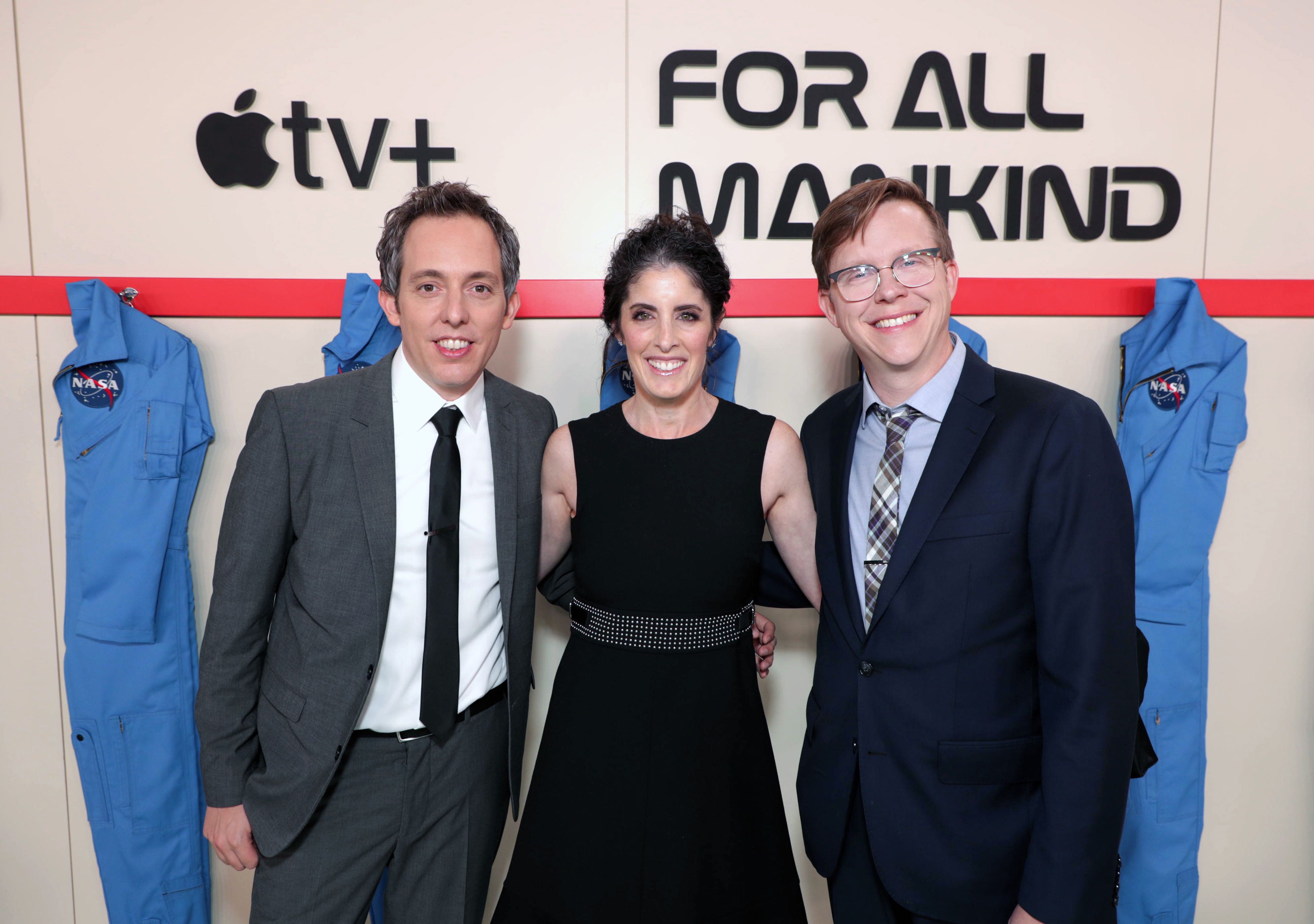 Apple yesterday premiered “For All Mankind”, one of its major Apple TV+ offerings, at the Regency Village Theater in Westwood, California.

The first three episodes will be available to watch on Apple TV+ starting November 1 in over 100 countries and regions, with new episodes rolling out weekly, every Friday.

“For All Mankind” is a revisionist space drama from “Battlestar Galactica” creator Ron Moore about a parallel universe in which the Russians beat the U.S. in sending man to the Moon.

Told through the lives of astronauts, engineers and their families, ‘For All Mankind’ imagines a world in which the global space race never ended and the space program remained the cultural centerpiece of America’s hopes and dreams.

The show is executive produced by Ben Nedivi, Maril Davis and Matt Wolpert.

Apple TV+ will cost five bucks per month with a 7-day free trial.

Every subscription will support sharing with up to six people through Apple’s Family Sharing feature. The video streaming service will be available on any device with the Apple TV app and on the web through tv.apple.com. People who purchase a new Apple device starting September 10, 2019 will be treated to twelve free months of Apple TV+.