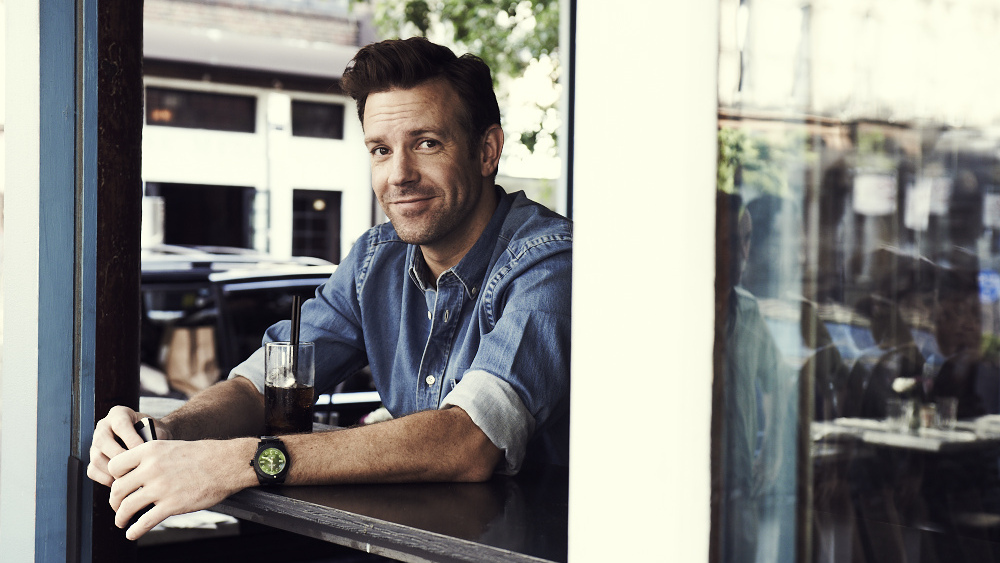 Apple’s laundry list of original content continues to grow, as another big name has been attached to a new series for Apple TV+.

Variety reports on Monday that Apple has landed a new comedy series called Ted Lasso starring Jason Sudeikis (Booksmart, Colossal, Horrible Bosses). The series is based on the character of the same name, with Ted Lasso first being introduced as part of NBC Sports advertisements for the network airing English Premier League (EPL) football matches.

Variety has learned that Apple TV Plus has given a series order to “Ted Lasso,” on which Sudeikis will star in addition to writing and executive producing. In the series, Sudeikis plays Lasso, an idealistic all-American football coach hired to manage an English football club despite having no soccer coaching experience at all. This marks Sudeikis’ first regular onscreen television role since he left “Saturday Night Live” in 2013. He previously voiced the main character in the Fox live-action/animation hybrid series “Son of Zorn” in 2016.

Sudeikis’s Lasso character was actually brought back to NBC Sports the year after the initial debut, with NBC Sports opting to let him work as an analyst during matches.

Bill Lawrence co-wrote the pilot with Sudeikis, and Lawrence will be serving as an executive producer on the new comedy series as well.

There is no word on when production of the series will begin, or when it will air on Apple TV+.

If you want to get a feel for the Lasso character before the series premiere, take a look at the video below:

When Apple TV+ arrives, it will cost $4.99 per month. Apple is offering different options for free trials, though, including a three-month free trial with a voucher. And if you buy a new Apple product that can stream Apple TV+, as of the middle of September of this year, you can get a free year of Apple TV+.

Is this a series you’re looking forward to for Apple’s fledgling streaming service? Think it will be a popular piece of content?