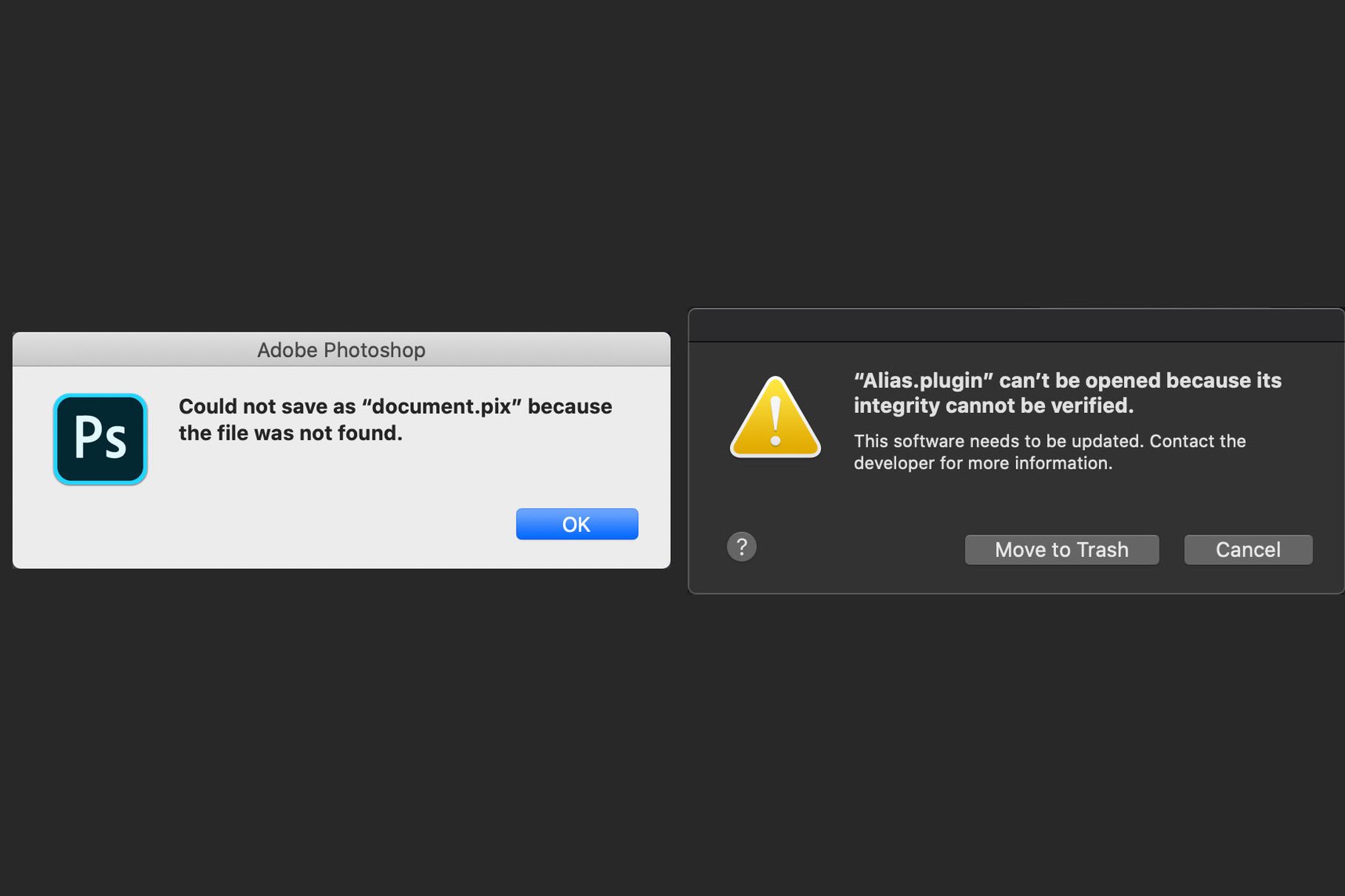 Apple launched macOS Catalina to the public earlier this week, which was not great news for some DJs. And apparently Lightroom and Photoshop users should hold off on updating for the time being, too.

The Verge reports that Adobe has confirmed that it is aware of “known compatibility issues” with Photoshop and Lightroom apps for Mac running the newest version of Apple’s operating system. As such, Adobe is recommending users of either app should hold off on updating their desktop for now. Many of the issues stem from incompatibility with 32-bit apps, as well as broken plug-ins.

Lightroom Classic apparently has two issues: the Lens Profile Creator is broken, and the tethering feature is “unable to detect and capture from Nikon cameras”. Meanwhile, Photoshop has a few different problems:

Adobe has official support documents for Lightroom Classic and Photoshop, which go into more detail, and include some workarounds.

It’s generally good practice to hold off on updating software immediately, giving developers a bit more time to release necessary updates for the apps that run on the software. Adobe is currently working on these issues, but there is no specific timetable for when they will be fixed.

If you’ve already updated to macOS Catalina, have you run into any other issues with your apps?