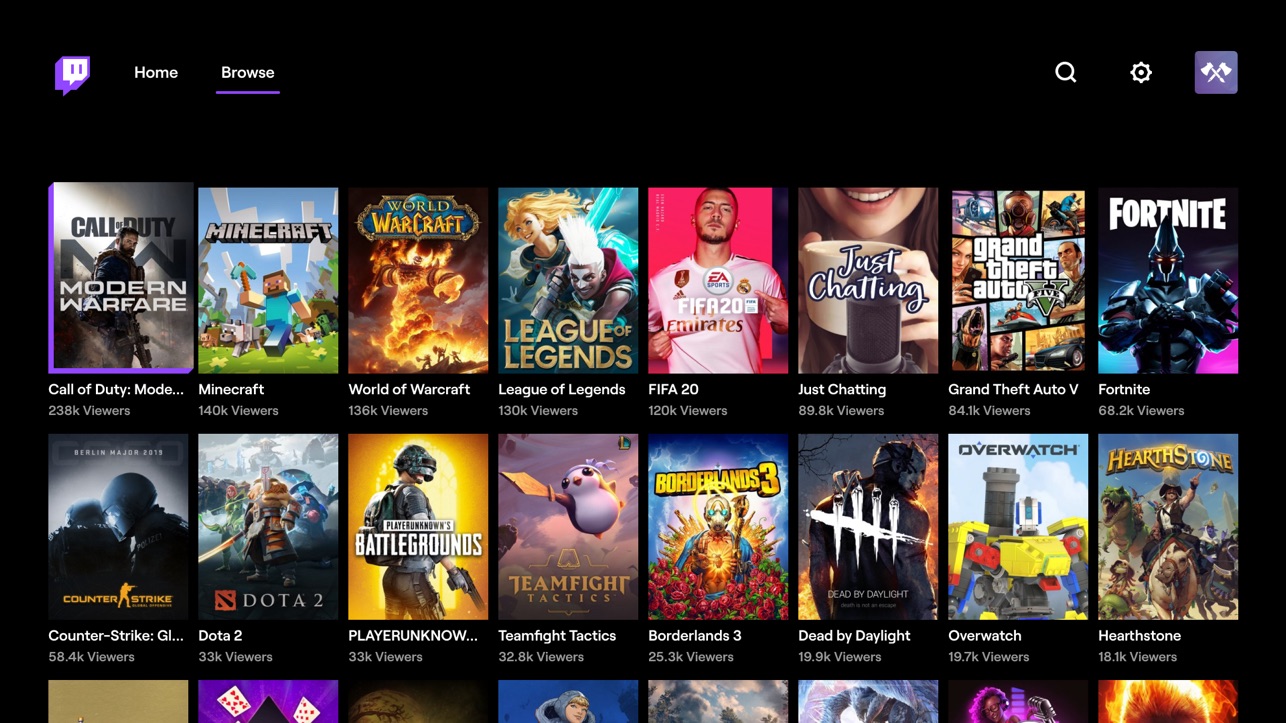 It’s been in testing since early September and now it’s finally here – an official Twitch app for the Apple TV media streamer is now available to download in the tvOS App Store.

The long-expected software offers feature parity with the existing Twitch for Mac and Twitch for iPhone/iPad apps, marking the first time Twitch content has become available on the big screen through Apple’s media streamer. The official Twitch app for Apple TV makes it easy and simple to enjoy live Twitch video through your fourth or fifth-generation box.

In addition to watching live videos of your favorite games – from triple-A titles such as Minecraft and League of Legends to little-known indie gems — as well as enjoying interactive live shows from the likes of Sony, Microsoft, Blizzard and Riot Games, the Apple TV app lets you connect with other gamers via at the included live chat feature (for that, however you’re wholeheartedly advised to pair an external keyboard with your Apple TV for easier text input). 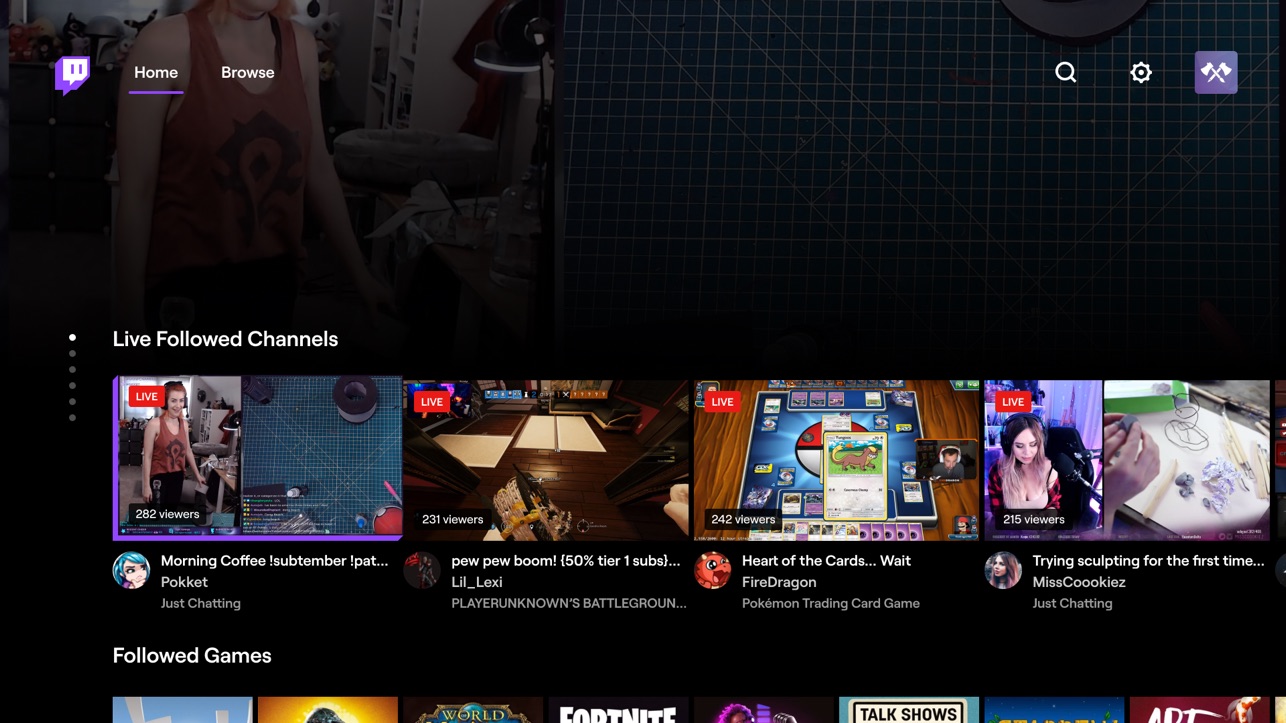 From the App Store release notes:

Experience the games you love like never before! Watch live streams and chat with devoted gamers around the world.

Catch the action as it happens! Access all the content you care about, from frenetic Overwatch multiplayer matches to soothing Bob Ross art demos. With millions of unique streamers every day playing everything under the sun, if it’s worth watching, it’s live on Twitch right now.

The release of Twitch for Apple TV was first noted by MacRumors. 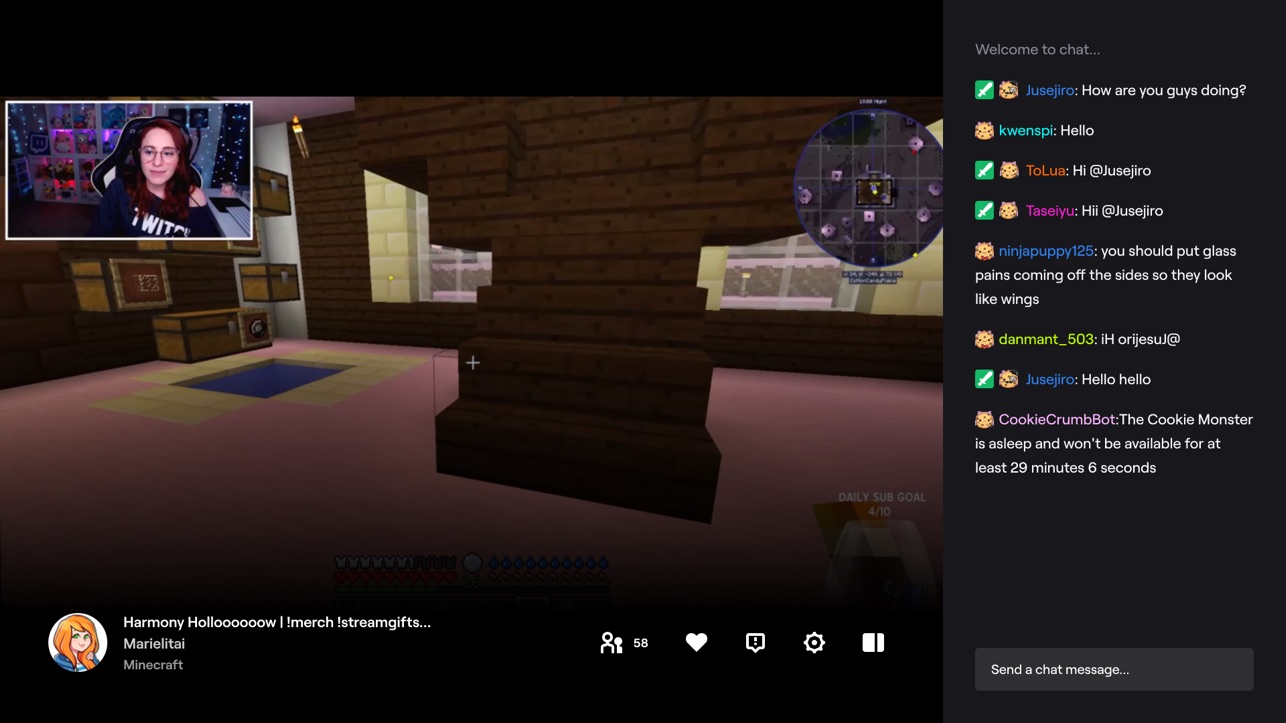 Twitch for Apple TV can be downloaded by searching for it in the tvOS App Store.

If you enable the option Automatically Install Apps in Settings → Apps on your Apple media streamer, any available tvOS versions of the apps you download to your iPhone or iPad shall automatically install on your Apple TV.

Do you plan on giving Twitch for Apple TV a try?

Let us know by posting your thoughts in the comments down below!