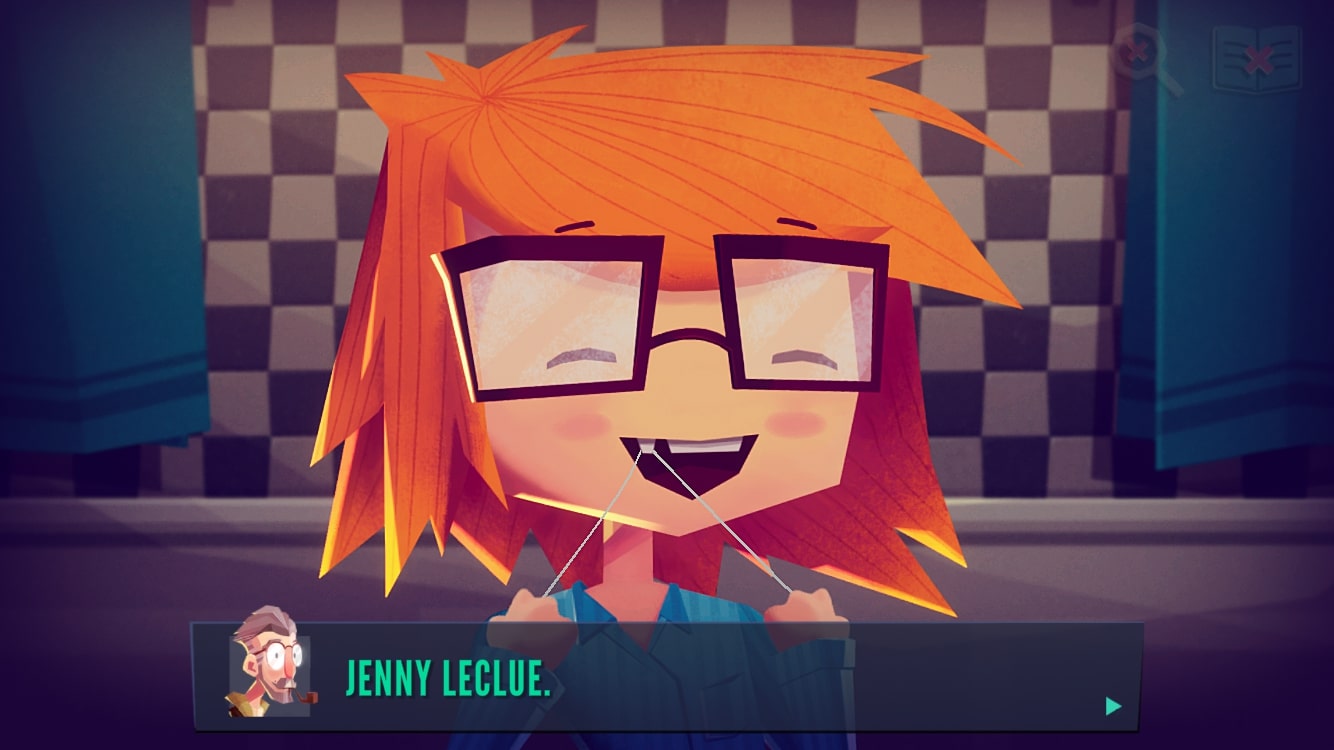 Everyone loves a good mystery game, but we don’t get many of those on the App Store. Sure, there are mystery games for you to play, but they are not the vast majority. Not the good ones, anyway.

That’s why I was looking forward to playing Jenny LeClue – Detectivu. A murder mystery literally at my fingertips. And now that we’ve got the chance to play it, it’s time to see if it’s the mystery adventure I was waiting for, or if it’s just another forgettable game. Fingers crossed.

Jenny LeClue – Detectivu is an adventure and mystery game with point-and-click elements created by Mografi. The story revolves around the best detective in the world, Jenny LeClue. She’s just a small-town girl, living in a small town called Arthurton, where nothing interesting happens. That is until someone gets murdered. It gets worse for LeClue, as her mother is accused of being the murderer. 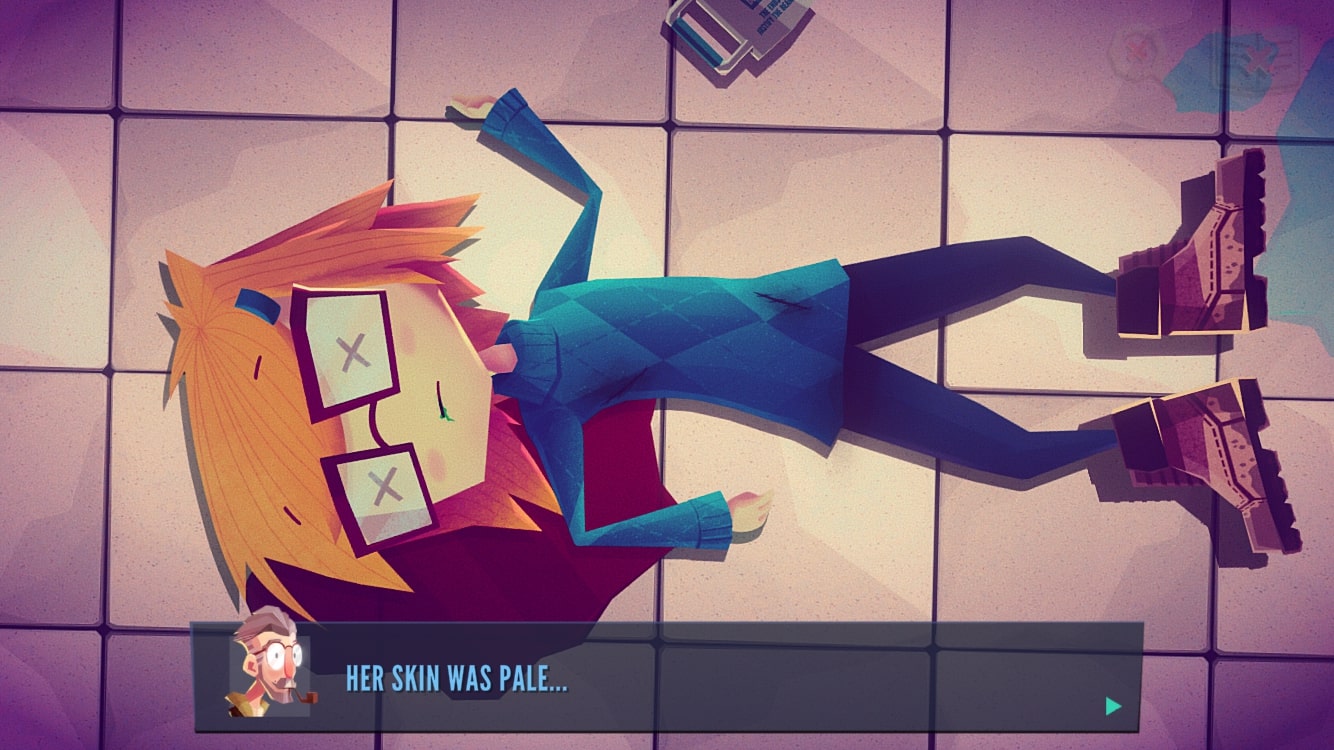 So Jenny starts her journey to find out who the real killer is, and as she does it, she starts to discover more mysteries that some unseen forces have been hiding and want to keep Jenny to learn the truth. If it seems like a story, it’s because it is. No, really. The story we played is actually a 39th book from the Jenny LeClue series. Its author, Arthur K. Finklestein, is an old writer who’s being forced to write about murders because, after over 30 books, they’re starting to suck. Let this be a lesson for Arthur and the Simpsons, you need to know when to quit.

Arthur is also the narrator and guide throughout the game. However, he doesn’t decide the story, you do, kind of. This is a game where your choices affect the game’s story. Not only for Jenny’s finale but for Arthur’s as well. However, if you’ve played choice-based games before, you know your choices won’t matter that much. Just at the beginning of the game, I made a choice that Arthur didn’t like so I had to do what he told me, making my choice worthless.

Nevertheless, the story is one of the greatest aspects of this game. Since the beginning, you’ll be wondering what’s going on in this town. There’s also character development and each character feels unique and likable, at least most of them. 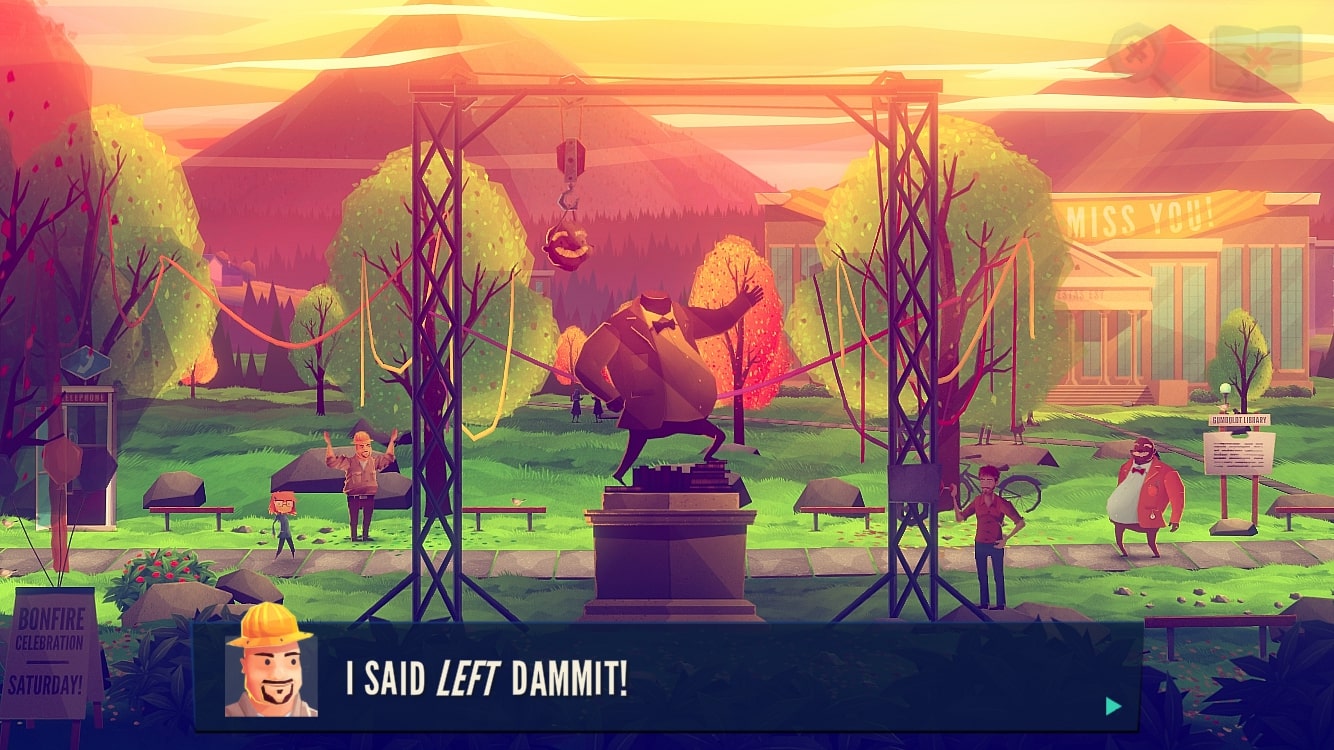 Another great aspect of the game is its aesthetics. The graphics are great. Everything feels colorful and vibrant, in the daylight. And when everything gets dark it feels creepy and intense. Of course, the game’s music also helps with this effect.

Also, you can see Mografi took its time when designing Jenny LeClue’s environment. It’s filled with a lot of colors and details. You’ll need to be aware and always looking for clues if you want to both enjoy the game and progress through the story. 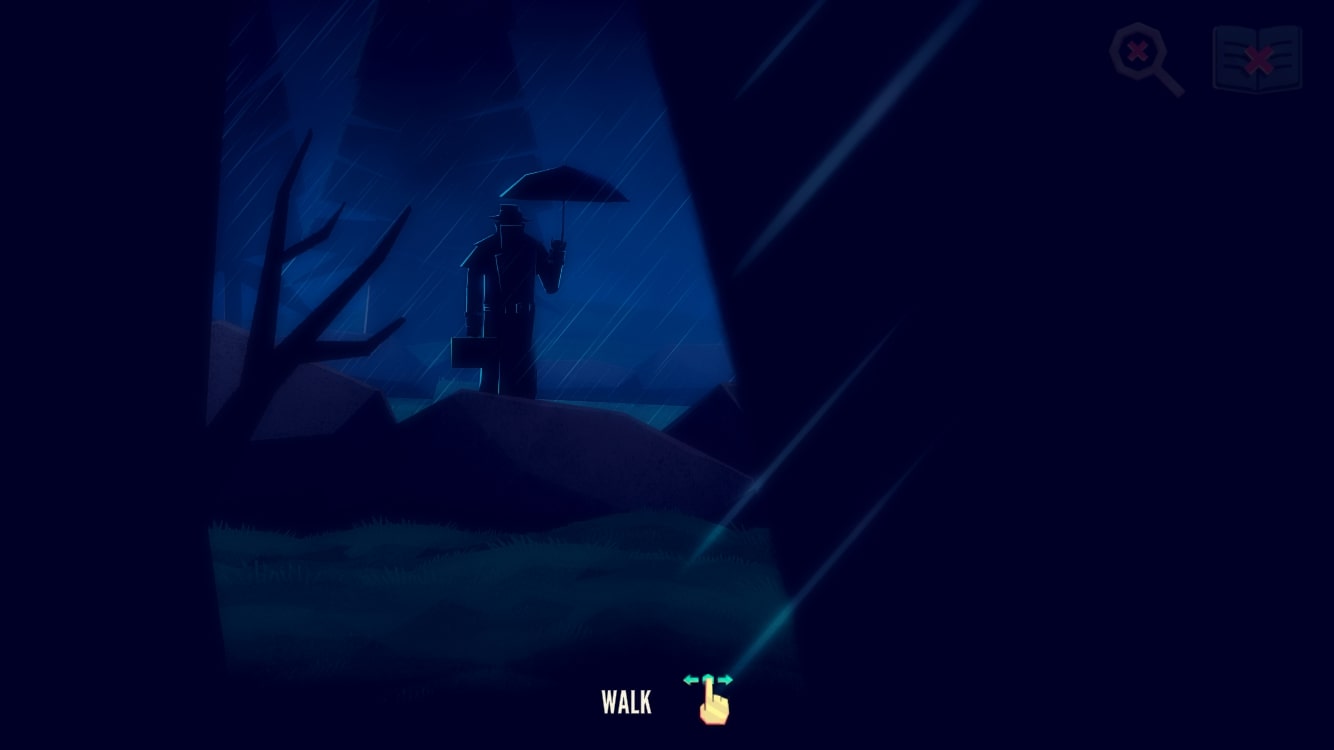 Jenny Leclue’s gameplay is decent, but you notice right away that the game is not an iPhone exclusive. Since this game was also released for PC, you can feel the controls are so much better when using a mouse. Whether you’re exploring the town or interacting with people to find clues, you need to have the cursor right on top of the object instead of just letting you tap on it. It’s not that big of an issue, but if you’re playing directly on your screen instead of using a PS4 or Xbox One controller, it’ll get mildly annoying.

Overall, Jenny LeClue – Detectivu is a great experience that’ll keep you going until you figure the mystery out. Its compelling story, unique characters and attention to detail outweigh the mildly annoying controllers and small repetitive tasks. If you’re into mystery and you have a little bit of patience and attention to detail, or you just enjoy a good narrative with funny meta moments, you should totally play Jenny LeClue, which is free for Apple devices with your Apple Arcade subscription.