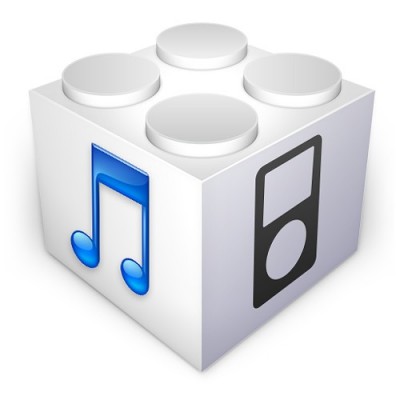 With a rare exception for the time being, Apple has done what it usually does after following a recent public launch of an iOS software update: stop signing older versions.

Apple typically stops signing older versions of the mobile operating system in an effort to make sure that users are running the most current version of the OS. This time is certainly no different, following the public launch of iOS 13.1.2 earlier this month.

Apple has officially stopped signing a few different older versions of iOS following this latest software update. As noted by MacRumors today, the company is now no longer signing iOS 12.4.1, iOS 13.0, and iOS 13.1.1. However, the company is currently still signing iOS 13.1, but that could change in the near future.

That puts us up-to-date. However, Apple already has another version of iOS on the way, as the company is currently beta testing iOS 13.2, which will see a public launch in the not-too-distant future.