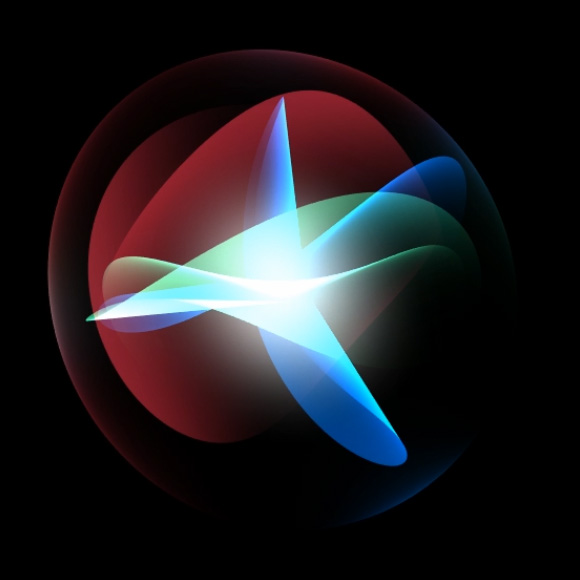 Apple already made an important change to Siri and media playback with third-party apps with the launch of iOS 13, and now it looks like another change is on the way.

According to a company statement made to Bloomberg, Apple plans to be more flexible with third-party apps and how Siri can interact with them. Specifically, third-party messaging apps like Facebook Messenger, WhatsApp, and the (many) other options out there.

What Apple has come up with is actually a nice touch: when a user requests Siri to reach out to a given contact, the system will automatically pick whatever messaging app is used most often to interact with that person. So if you have some people you use Facebook Messenger to talk with more often than not, Siri will automatically use that app instead of, say, the stock Messages app to send your message.

While Siri will be more helpful in this regard, Apple is still not going to let folks set a third-party app as a default app. Not yet, anyway, but maybe keep your fingers crossed?

The software update to make this a reality will roll out later this year, but no specific word on when it will arrive just yet. Moreover, developers will need to enable the Siri functionality in their apps when it becomes available.

And finally, Apple will also open up the same support for third-party phone apps in the future as well.

That’s not all, though! Because Apple also commented on an earlier report regarding the company’s first-party apps dominating the App Store.

Here’s Apple’s statement on the matter:

Apple offers our users an experience that is only possible from the integration of hardware, software, and services. From the very first iPhone, we have included apps to provide customers with a great experience right out of the box for making phone calls, playing music, surfing the web, and more. With every generation of iPhone we have advanced the built in capabilities for our customers with a few default apps designed for great performance, long battery life, seamless integration, and industry-leading protections for security and privacy. We have also created the App Store, the safest place to get apps, so customers can choose from millions of apps to find the ones that further enhance their iPhone. In the few categories where Apple also has an app, we have many successful competitors and we’re proud that their success is responsible for almost 2 million U.S. jobs in a thriving multibillion dollar market for developers. Our North Star is always to create the best products for our customers and that is why iPhone has the highest customer satisfaction in the industry.

For its part, Apple did make a change to the algorithm in the App Store to give its own apps less prominence in the digital storefront, especially in comparison to third-party alternatives.

So, big changes! What do you think? Long time coming or something that doesn’t matter anymore?