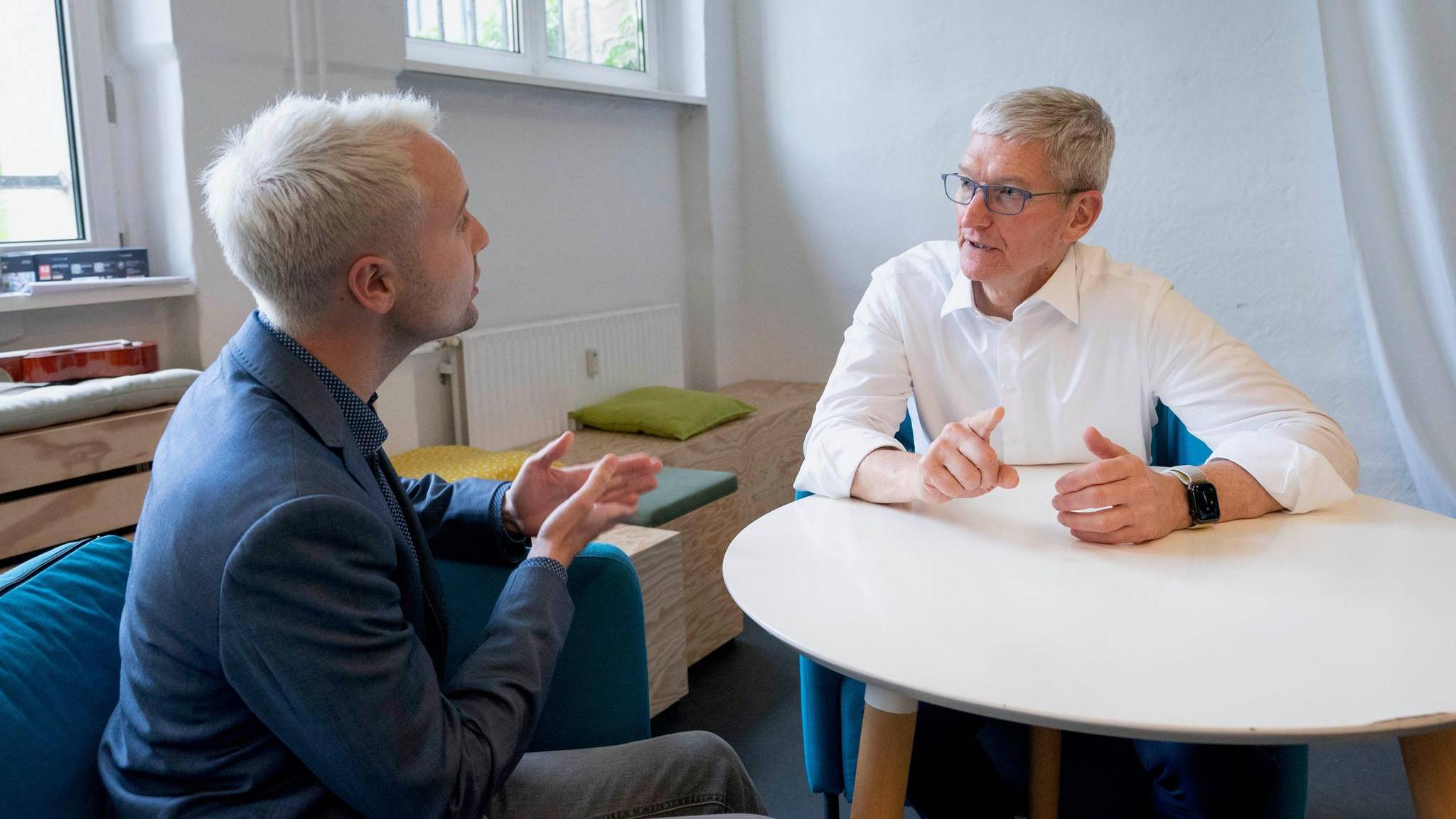 On his travels, Cook sat down with the German publication Stern and spoke about a variety of different topics, including the iPhone 11 and its price tag, the upcoming launch of Apple TV+ and the built-in competition there, and more. Apple being called a monopoly is even a talking point.

When it comes to Apple TV+, Cook does not see it as a scenario where one streaming company is going to beat out all the others. There isn’t a winner/loser situation here, rather just a lot of different options for customers. And, as Cook points out, many customers use several services at once, so Cook simply wants Apple TV+ to be one of those options:

Cook said, from the translated article:

I do not think the competition is afraid of us, the video section works differently: it’s not about whether Netflix wins and we lose, or if we win and they win Many people use multiple services and we are now trying to become one of them.

As far as the iPhone 11 and the handset’s pricing is concerned, Cook kept things pretty simple and straightforward. The company knocked the starting price off this year’s model down by $50 compared to the iPhone XR’s launch pricing last year. That move has been widely praised up to this point, and Cook says the company tries to keep prices “as low as possible”, and they were fortunate enough to be able to drop the iPhone 11’s price.

Apple’s stance on the App Store, and the fees associated with it, has put the company in legal hot water recently. As such, Stern brought that point up, to which Cook simply stated that “no reasonable person” would consider Apple “a monopoly” and left it at that:

In May, the US Supreme Court has allowed a cartel action against Apple. With it consumers want to force that apps for iPhone and iPad can be offered to the group over directly to the customers.Apple has illegally monopolized the market, argue the plaintiffs.There would be less competition and consumers would incur higher costs. Tim Cook disagrees with this claim: “No reasonable person would ever call Apple a monopolist,” he tells Stern . He also emphasizes that there is strong competition in every market where Apple is active and that one does not have a dominant market share.

The full interview is an interesting read, but it’s obvious that Cook is basically hitting on the familiar talking points at this point. Still, always fun to see where Cook is and what questions any interviewer will throw his way.