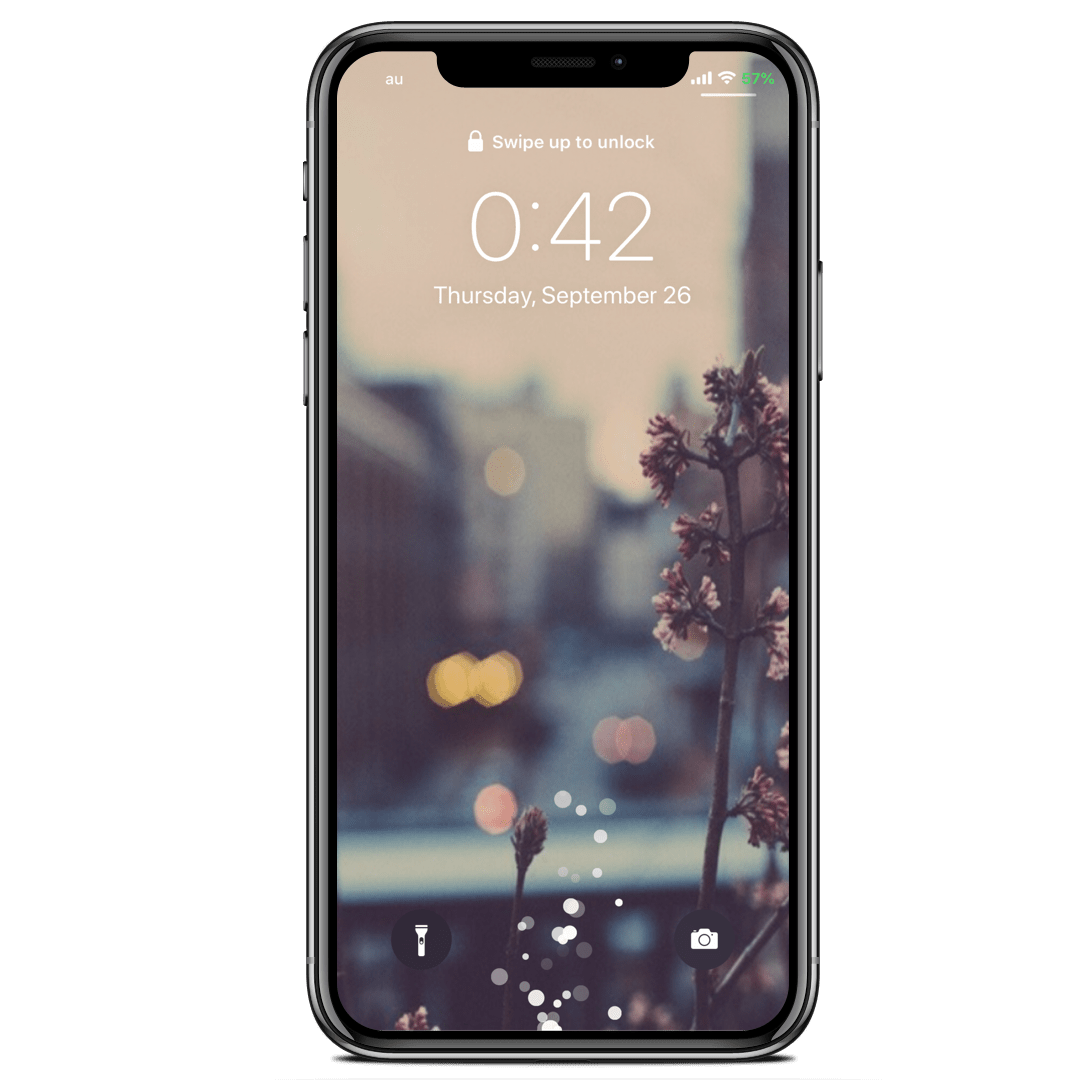 If you’re tired of looking at the same old charging interface every time you plug your iPhone or iPad into a power source to juice up the battery, then perhaps it’s time you take a look at a newly released jailbreak tweak called ChargingBubbles by iOS developer Soh Satoh.

As the name implies, ChargingBubbles replaces the standard iOS charging interface with one that displays bubble animations near the bottom of the handset (where the Lightning port would be). The screenshot above shows what these bubbles look like, but for a more detailed demonstration, have a look at the animated GIF below:

ChargingBubbles is customizable, and so after installing the tweak, you’ll find a preference pane for it in the Settings app where you can configure it to your liking: 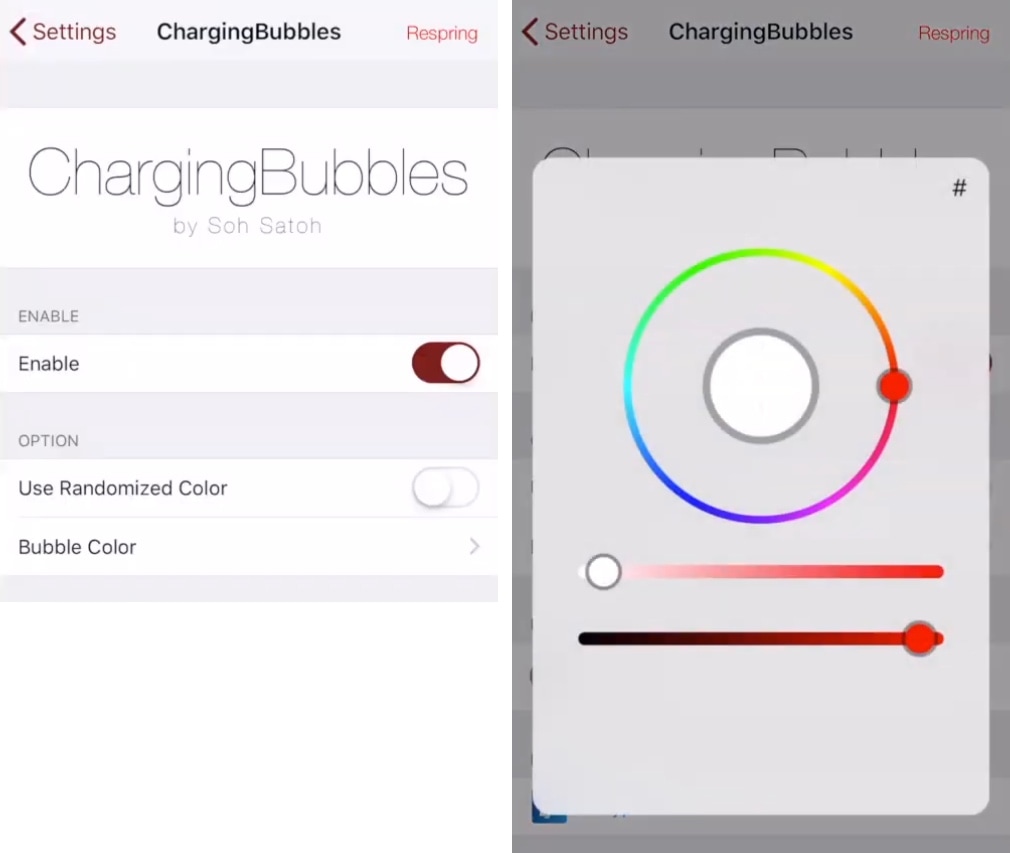 The developer provides a Respring button at the top right of the preference pane so that you can save any changes you make on demand.

Personally, I love how ChargingBubbles looks, but everyone has their own opinion on what looks best. If you agree and you’d like to give ChargingBubbles a try, then you can download it for $0.98 from the Packix repository in Cydia or Sileo. ChargingBubbles supports jailbroken iOS 11 and 12 devices.

Will you be adding ChargingBubbles to your jailbroken handset? Tell us why or why not in the comments section below!