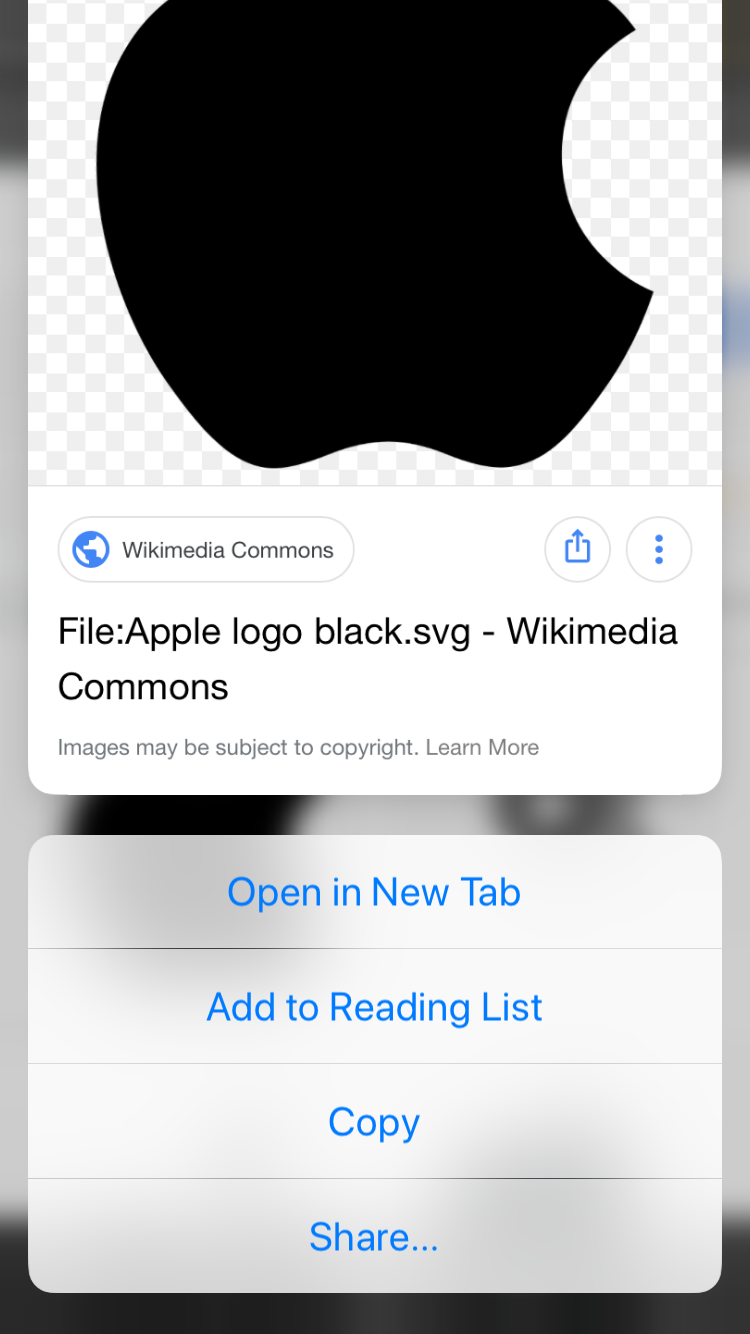 One of the most popular functions conceived by Apple’s 3D Touch and Haptic Touch gestures on modern iOS devices is the ability to press firmly on an app icon from your Home screen to reveal a hidden menu, but there’s actually much more to this feature than meets the eye.

Peek and Pop is a great example, as it enables users to press firmly on objects throughout the operating system to view more information and options for that item. Peek and Pop is limited to devices that support 3D Touch or Haptic Touch, but with a new and free jailbreak tweak called Peekable by iOS developer Ryan Nair, you can enable Peek and Pop on any iOS device.

If you’ve never used Peek and Pop before, take note of the screenshot example above. Upon installing Peekable, we’re able to press firmly on a Google Images result and then swipe up to reveal a hidden menu with options such as “Open in New Tab,” “Add to Reading List,” “Copy,” and “Share…”

Peek and Pop also works elsewhere in iOS, but your mileage may vary depending on what apps you have and which of those take advantage of 3D Touch or Haptic Touch.

Once installed, Peekable puts a preference pane in the Settings app where you can configure the tweak to your liking: 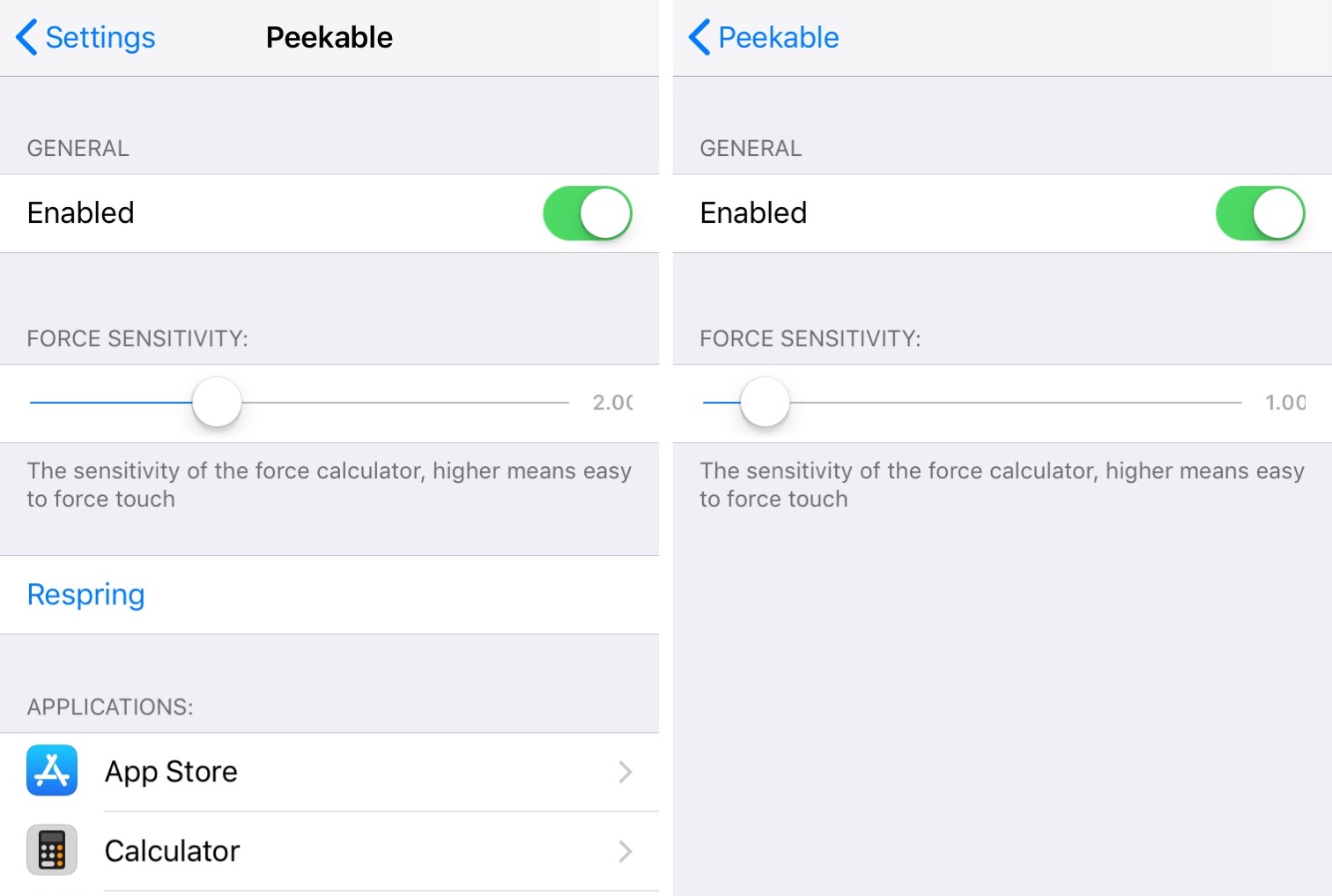 The developer provides an integrated Respring button in the tweak’s preference pane that lets you save any changes you make.

It’s worth noting that Peekable doesn’t add support for the Home screen’s 3D Touch and Haptic Touch menus; instead, it only adds support for Peek and Pop. On a more positive note, however, it does support A12(X) handsets, which are now jailbreakable by way of unc0ver.

Those interested in trying Peekable can download it free of cost from the Packix repository in Cydia or Sileo. Additionally, Peekable’s source code is publicly available on GitHub for those interested in learning more about how it works.

Will you be installing Peekable on your jailbroken device? Let us know why or why not in the comments section below.