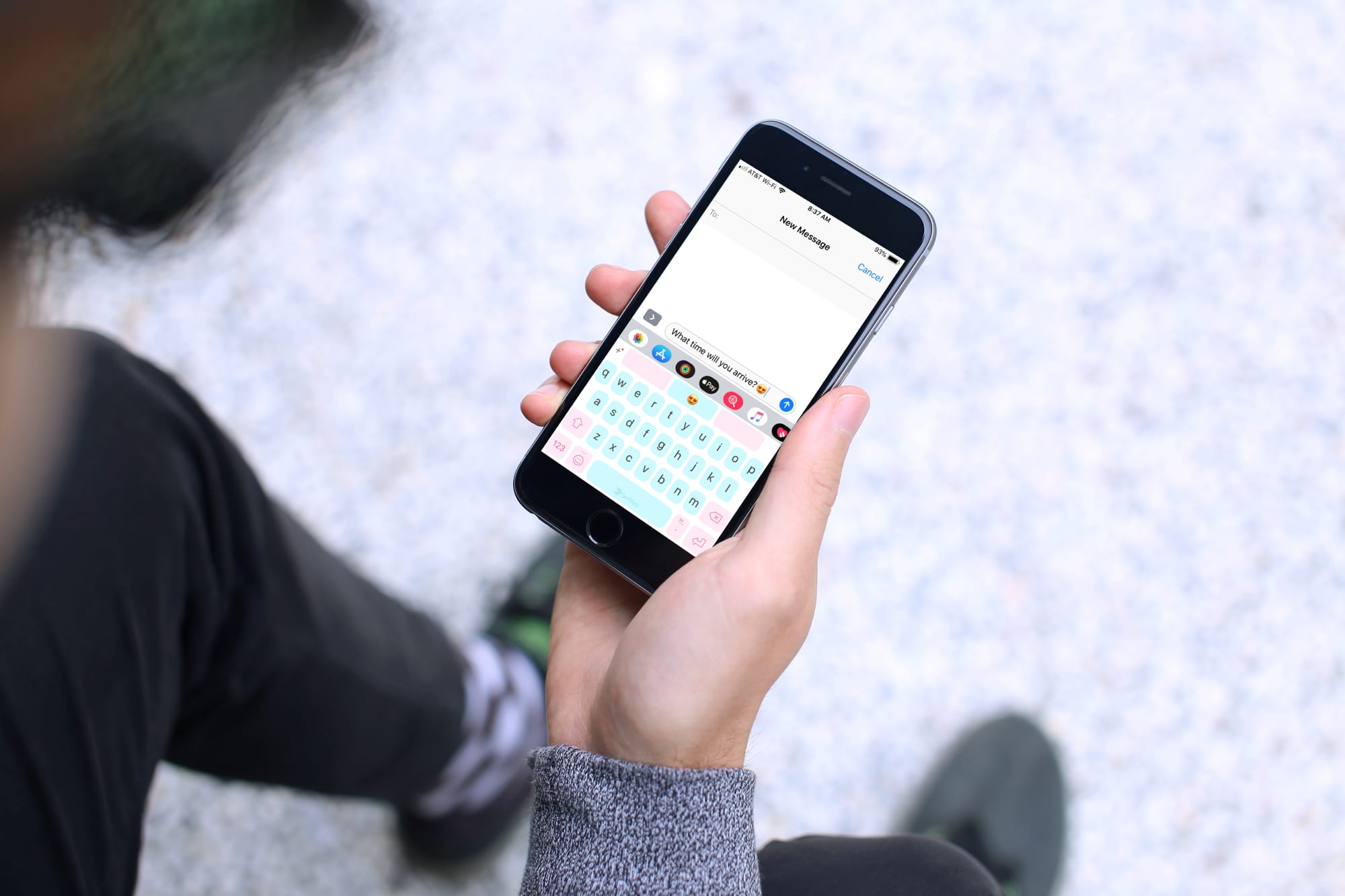 iOS 13 has been available to the public since September 19. And just today, Apple released its first major update, bumping up the version number to iOS 13.1.

But it turns out that while the update was meant to squash a lot of bugs (and add some features), it turns out that one persistent bug may be a bit of an issue. TechCrunch has the report this week, detailing a new iOS 13 bug that may allow “full access” to some third-party keyboards.

Third-party keyboards can either run as standalone, or with “full access” they can talk to other apps or get internet access for additional features, like spell check. But “full access” also allows the keyboard maker to capture keystroke data or anything you type — like emails, messages or passwords — to its servers.

Apple actually published a support document on the bug today, regarding “an issue that impacts third-party keyboard apps in iOS 13 and iPadOS”. Apple says this about the situation:

Third-party keyboard extensions in iOS can be designed to run entirely standalone, without access to external services, or they can request “full access” to provide additional features through network access. Apple has discovered a bug in iOS 13 and iPadOS that can result in keyboard extensions being granted full access even if you haven’t approved this access.

The company says that a subsequent software update will fix this issue, but does not say when that next update will roll around. It also notes that this particular bug does not impact Apple’s first-party software keyboards, and it does not impact third-party keyboards that don’t “make use of full access” to begin with.

If you want to double check your own third-party keyboards on your iOS device, you can open the Settings app –> General –> Keyboard –> Keyboards and see which ones you have installed. This bug potentially impacts iPhone, iPad, and iPod touch owners.

Apple introduced the ability to download and install third-party keyboards several years ago, even allowing users to select them as a default keyboard for daily usage. This seems like a pretty big issue, but it also sounds like Apple is already planning on releasing a fix sooner rather than later.

How often do you use third-party keyboards?