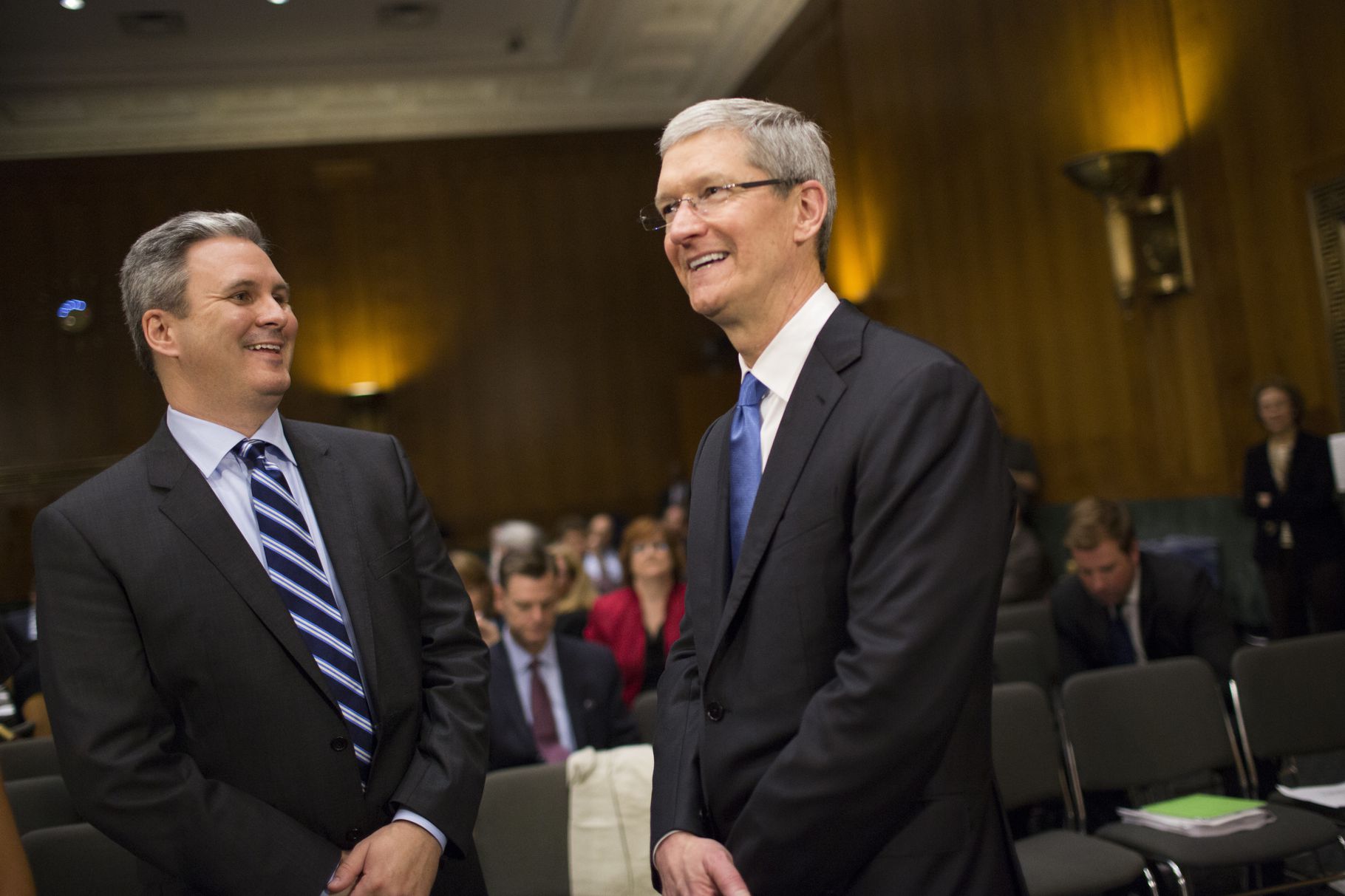 Apple is seeing another shift at the executive level, as a long-time member of the company’s roster is leaving.

Recode has the report this week. Apple’s Vice President of Communications, Steve Dowling, is leaving the company after 16 years. Dowling actually took over the role at Apple from Katie Cotton who left Apple in 2014. Since then, Dowling has been running Apple’s PR team, but that tenure is coming to an end.

According to the report, Phil Schiller will be taking over in the interim. Dowling will be leaving in October.

After 16 years at Apple, countless keynotes, product launches and the occasional PR crisis, I’ve decided that the time is right for me to step away from our remarkable company. This is something that has been on my mind for a while, and it came into sharp focus during the latest — and for me, last — launch cycle. Your plans are set and the team is executing brilliantly as ever. So, it’s time.

Phil will be managing the team on an interim basis starting today, and I’ll be available through the end of October to help with the transition. After that, I plan to take a good, long stretch of time off before trying something new. At home I have a supportive, patient spouse in Petra and two beautiful children blossoming into their teen years. I’m looking forward to creating more memories with the three of them while I have the chance.

My loyalty to Apple and its people knows no bounds. Working with Tim and this team, accomplishing all we have done together, has been the highlight of my career. I want to thank you for your hard work, your patience and your friendship. And I wish you every success.

I will always bleed six colors.

Steve Dowling has been dedicated to Apple for more than 16 years and has contributed to the company at every level through many of its most significant moments. From the first iPhone and App Store to Apple Watch and AirPods, he has helped tell Apple’s story and share our values with the world. Following another successful product launch, he has decided to leave Apple to spend some much deserved time with his family. He leaves behind a tremendous legacy that will serve the company well into the future. We’re grateful to him for all that he’s given to Apple and wish him the best.

Apple will be looking to fill the lead PR role, but there is no word on when that will be filled.