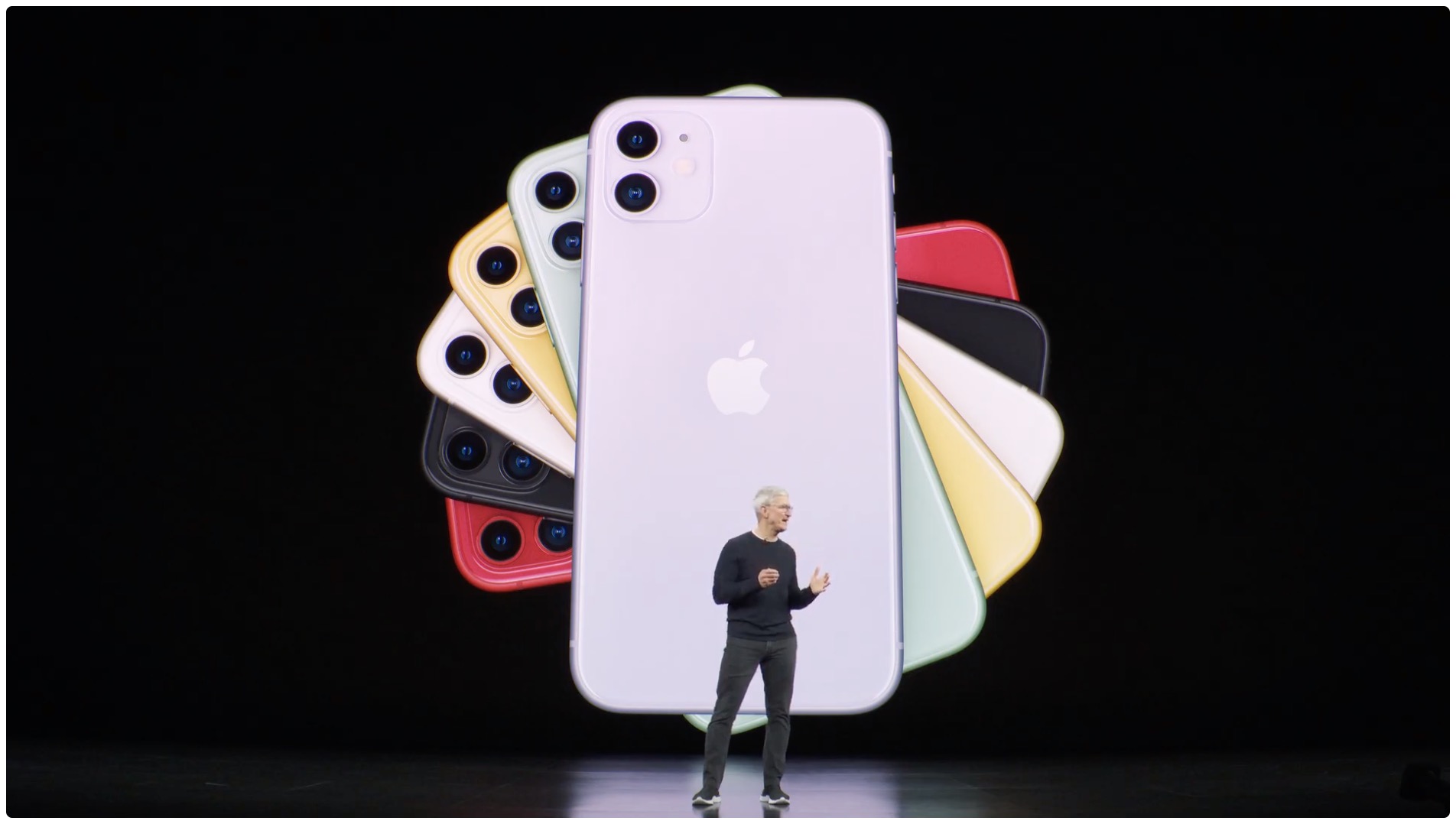 Apple has officially announced the iPhone 11. This is the model that will be replacing the iPhone XR from the last year, which means it features a new range of colors for the market.

The iPhone 11 offers spatial audio with “immersive theater” sound. It also supports Dolby Atmos for an upgraded sound experience. It will be available in purple, white, Product(RED), green, black, and yellow. 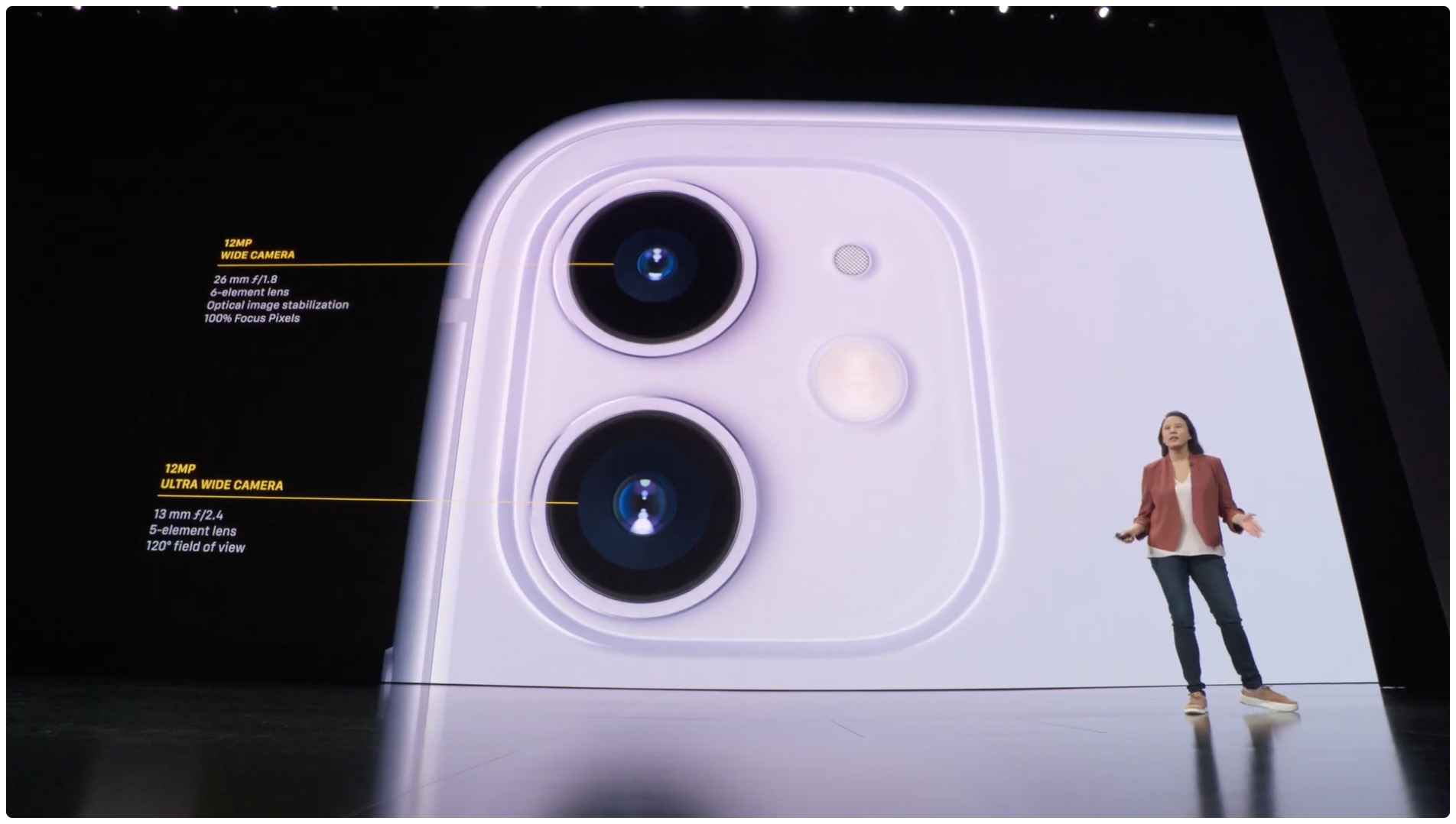 The camera on the back of the iPhone 11 features a pair of rear cameras, both of which are 12 megapixels. It has an all-new wide camera, with faster autofocus, and a new ultra-wide camera with a wider field of view with 2x optical zoom. Photographers will be able to capture a photo with the wide-angle lens, and then choose to switch to the ultra-wide shot as well.

There is a new camera interface, showing hints of what’s out of the standard frame. You can then tap to open the ultra-wide shot, seeing even more detail in a shot. The camera also supports Portrait mode for pets as well.

There is a new Portrait lighting effect called “mono”, showing off stunning black and white photos. 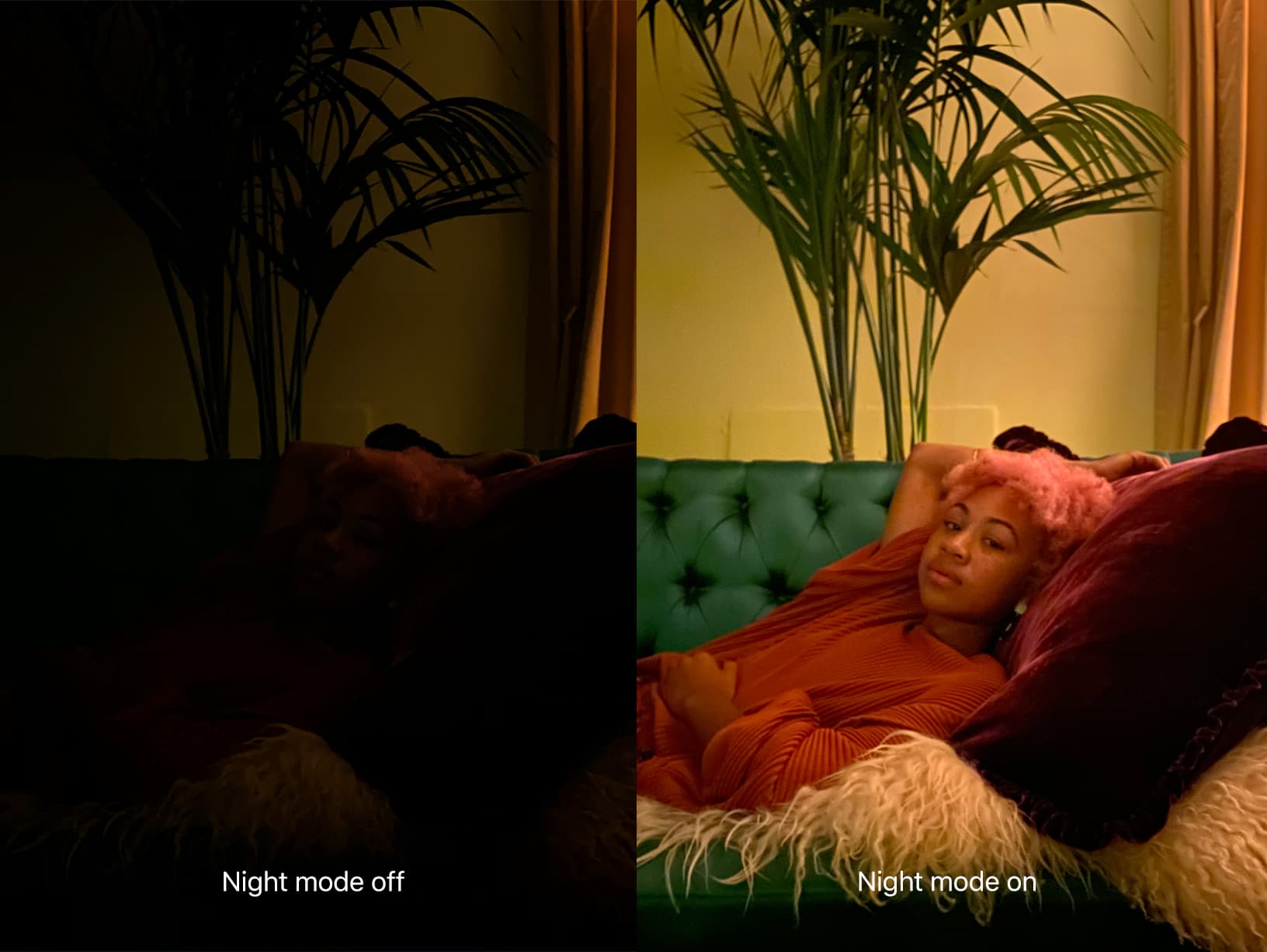 Night Mode is for low-light photos, like a dimly-lit restaurant. It will activate automatically, reducing noise in a low-light photo. The video experience has been upgraded with the iPhone 11 as well, taking full advantage of the wide and ultra-wide cameras.

It features cinematic stabilization for more stable shots, and supports 4K recording up to 60fps.

With “QuickTake”, you can hold the shutter button while taking a photo to quickly take a video. Apple says the iPhone 11’s video recording capabilities are the best in any smartphone to date. 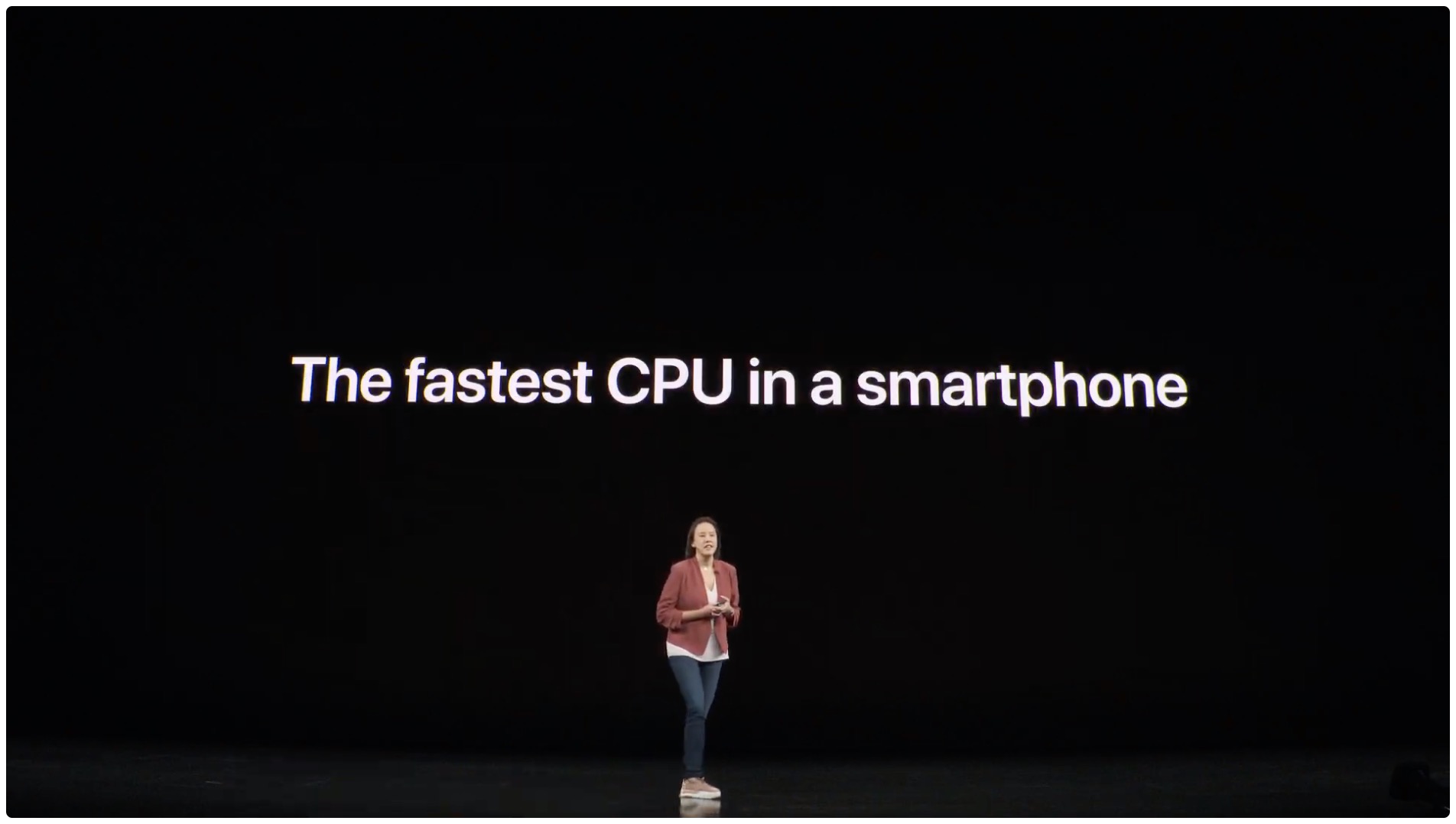 The iPhone 11 features “leading performance”. It boasts an A13 Bionic processor under the hood. CPU performance has been upgraded noticeably, with Apple saying it’s the “fastest CPU ever” in a smartphone. The A13 Bionic leads in GPU performance as well.

Giant Network is a leader in mobile games in China, and they took the stage to show off the power of the iPhone 11 and the A13 Bionic chip. The new game is lushly-detailed, and a high-end audio design as well, which supports the iPhone 11’s spatial audio. The game, despite its graphics requirements, runs at 60fps.

The title of the game is Pascal’s Wager. It goes up to pre-order in the App Store next month.

Battery life is “really important to customers”. Apple’s iPhone XR offered the best battery life. And the iPhone 11 has one more of battery life compared to that handset.

The iPhone 11 supports wireless charging, faster Face ID recognition, and much more — so much more that Apple couldn’t take the time on stage to go everything.