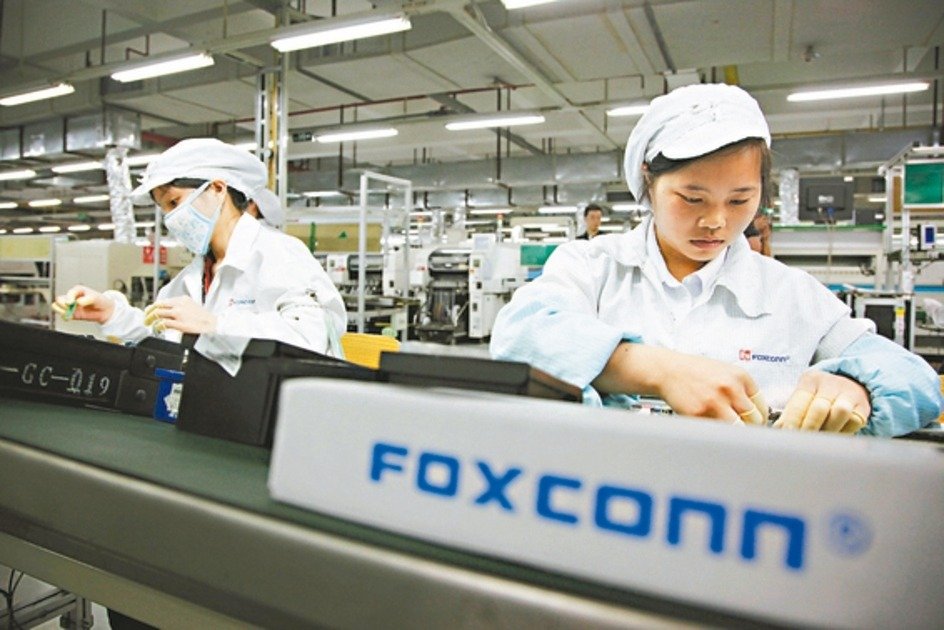 On Tuesday, September 10, Apple is likely going to announce new iPhone models, all of which will probably go on sale later this month. In an effort to get those devices ready for launch, it turns out Apple and its manufacturing partner, Foxconn, may have broken the law.

Bloomberg has the report to start off the week, just a couple of days before Apple’s latest big event. Both Apple and Foxconn have admitted to relying too heavily on temporary workers for its staff as iPhone manufacturing ramped up. The allegations against Apple and Foxconn were first made by a non-profit, China Labor Watch, after it said working conditions in a factory it investigated was not up to par.

And while the CLW says Apple and Foxconn broke several different labor laws, both the companies have admitted to hiring too many temporary workers and relying on them too heavily. In this case, the pair of companies broke a law that says companies cannot have temporary work staff exceed 10 percent of the total workforce.

The plant in question this time around is based in Zhengzhou, and the CLW’s report states that the temporary staff made up 50 percent of the total workforce as of August 2019. Around that time is when iPhone production is really ramping up ahead of the September release dates.

Apple admitted that the number of temporary workers “exceeded our standards”, and did say it was working to “immediately resolve the issue” along with Foxconn.

The company did also offer up a statement that said it believes everyone within the supply chain deserves to be treated with “dignity and respect”:

We believe everyone in our supply chain should be treated with dignity and respect,” Apple also said in a statement. “To make sure our high standards are being adhered to, we have robust management systems in place beginning with training on workplace rights, on-site worker interviews, anonymous grievance channels and ongoing audits.

Not a great look for Apple or Foxconn, even if both companies have vowed to fix the issue pretty quickly. One can only imagine they would have been more than happy to keep things as they were had the spotlight not been shone on them by the CLW.